According to The Hollywood Reporter (click here), guests to a Malaysian theme park may be able to experience what it’s like to have their faces hugged by an Alien, or know what it’s like to live almost a year on a boat with a Bengal Tiger named Richard Parker. All of those films, and more are coming in 2016, according to a Fox Consumer Products rep. 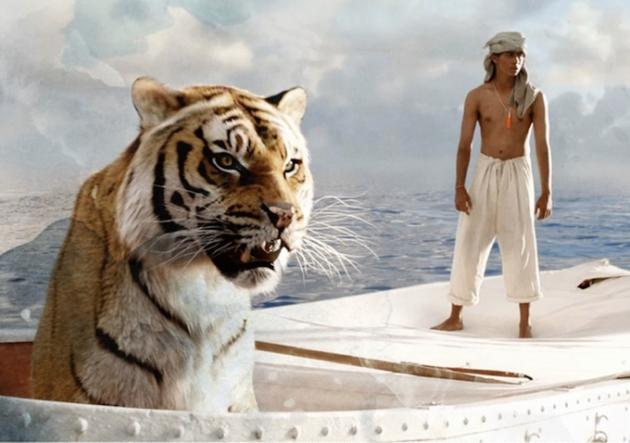 The current site of Genting Outdoor Theme Park is getting a $125 million dollar make over as Fox will give the theme park business a second attempt. The chain tried once before in Australia, but the park closed just two years after opening. Still, the park didn’t have attractions based on the Alien Franchise.

In addition to Alien, and Life of Pi, the park also plans on having 25 attractions based different properties, including Ice Age, which already has a few theme park 4D experiences, including one at Alton Towers. Other plans include an animatronic parade featuring many of the characters as well. That just screams an episode of The Simpsons where the animatronic figures in the parade of Itchy and Scratchy turn on the guests. One does have to wonder, though, just what would an Alien theme park attraction be like? Or life of Pi for that matter. Would it be like the old Paramount Parks where it was just a coaster with the name of a famous movie tacked on to it? We’ll have to see in 2016.

For the full story, head over to the Hollywood Reporter by clicking here.

For the latest info on this and many other theme parks, be sure to follow us on Facebook!