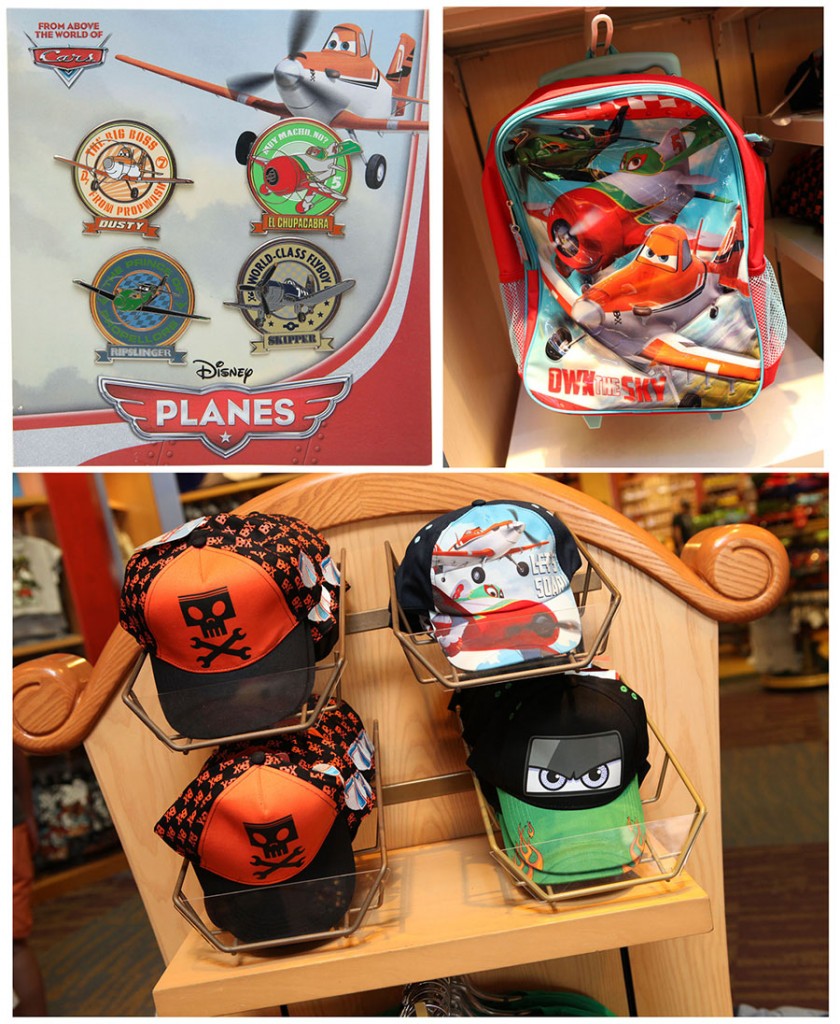 Disney’s all new animated film “Planes” is set to open in theaters on August 9th. With just a little more than a week to go before you can head out to see it, Disney has made Planes merchandise available at several merchandising locations at Walt Disney World and Disneyland. Like previous films that have been released – Brave and Wreck It Ralph – the merchandise will be a combination of unique items developed by Walt Disney World Merchandise and items from the national market that will also be available in other stores like the Disney Store. 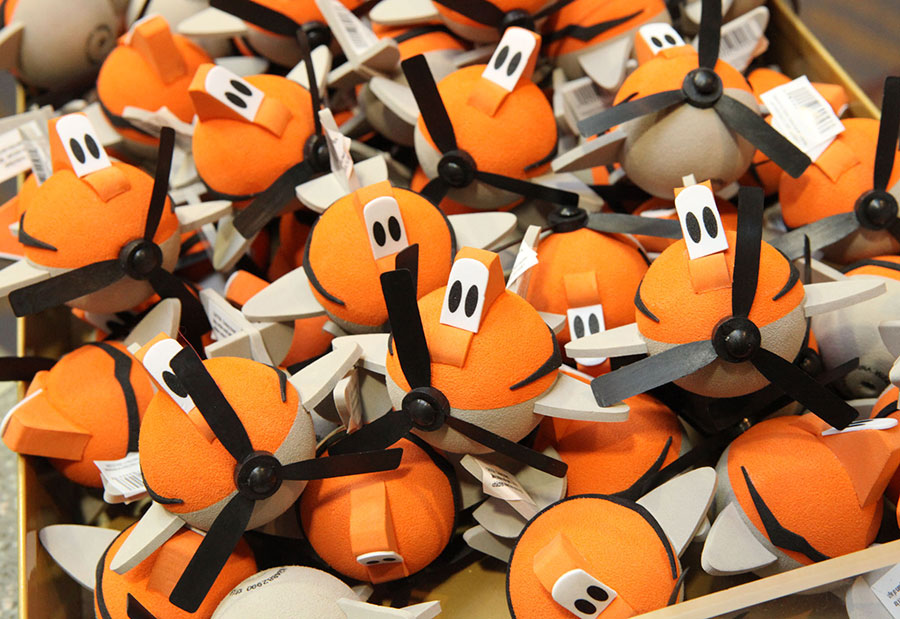 Some of the unique items created by Walt Disney World Merchandise is the antenna topper modeled to look like Dusty Crophopper and the four-pin set. For the first time ever, the propellers on this antenna topper are supposed to spin while you’re driving!

Check out some more of the merchandise available: 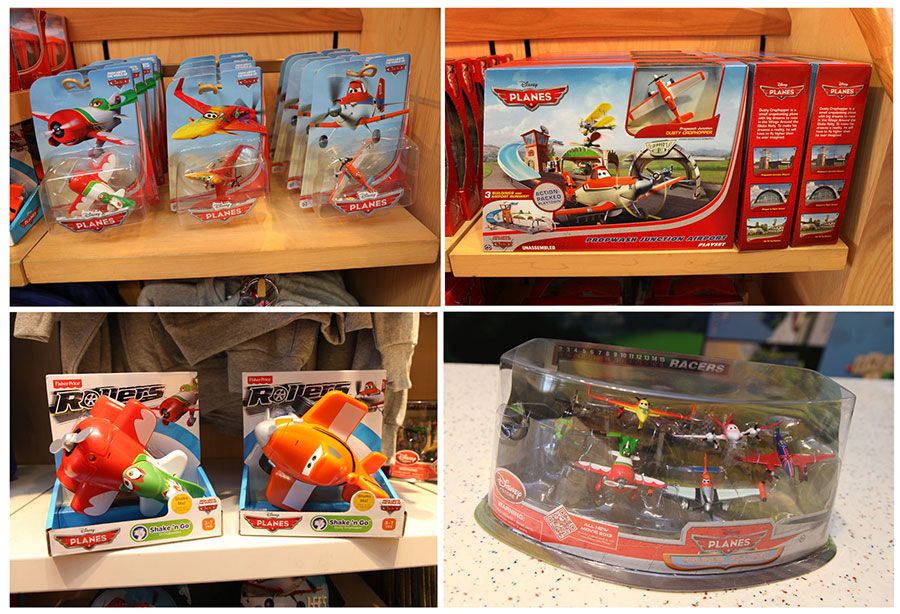 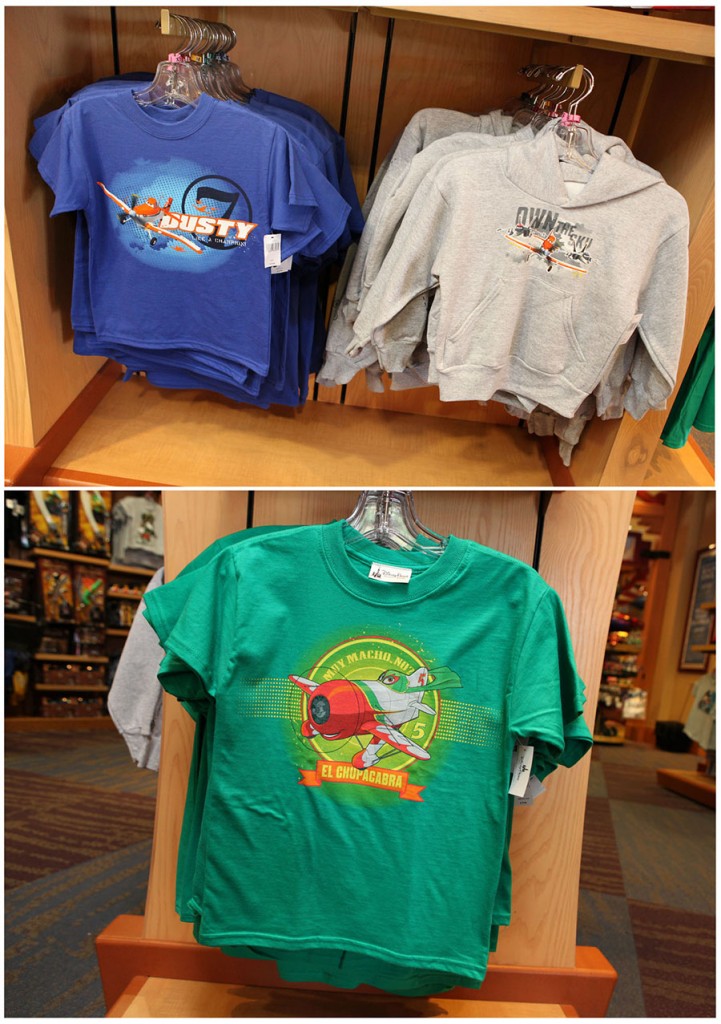 Disney Parks will be offering a wide variety of items that will appeal to young children and adults. Items like shirts, toys, backpacks, pins, antenna toppers, hats, and more can be found at select Walt Disney World and Disneyland merchandising locations.

Planes opens in a theater near you on August 9th. For more information about Disney Parks, visit the official website by clicking here.