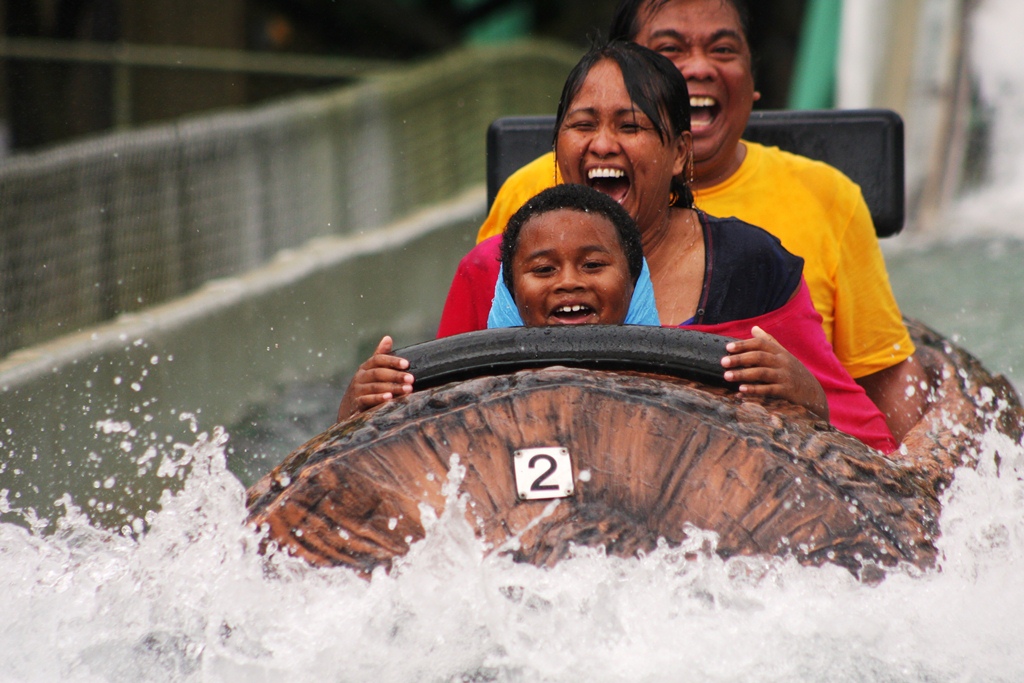 Both Race for Your Life Charlie Brown and the Monster were featured in “I Left My Heart in Cincinnati” episode of The Partridge Family, which was filmed at Kings Island in 1972.