The Vortex at Kings Island reaches a huge milestone: 40 million riders and counting 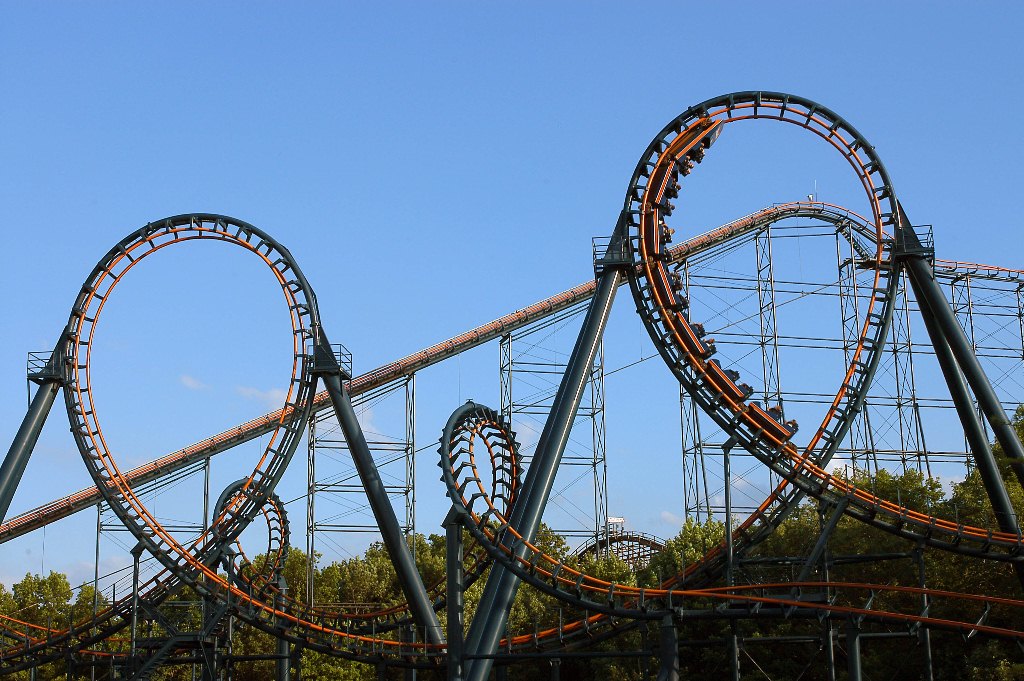 The Vortex roller coaster at Kings Island gave its 40 millionth ride on Saturday, the sixth-most in park history.  The Vortex rockets riders through 3,800 feet of track at speeds exceeding 55 miles per hour through two vertical loops, a double corkscrew, boomerang turn and a 360-degree helix.  It was the first roller coaster in the world to send riders through six inversions when it debuted April 11, 1987.  Overall, riders have been flipped upside down more than 240,000,000 times while riding the Vortex.  Only the Racer (98 million), Kings Island and Miami Valley Railroad (50 million), Beast (47 million), Woodstock Express (43 million) and Race for Your Life Charlie Brown (43 million) have given more rides than the Vortex since Kings Island opened its gates in 1972.