Springfield, Springfield it’s a hell of a town! At least it will be when Universal Studios Florida gets done with it! The all new area is scheduled to be open “later this summer” and by the looks of construction, it’s well on it’s way. Meanwhile a spell is brewing as Diagon Alley is being transformed from steel beams to actual buildings! 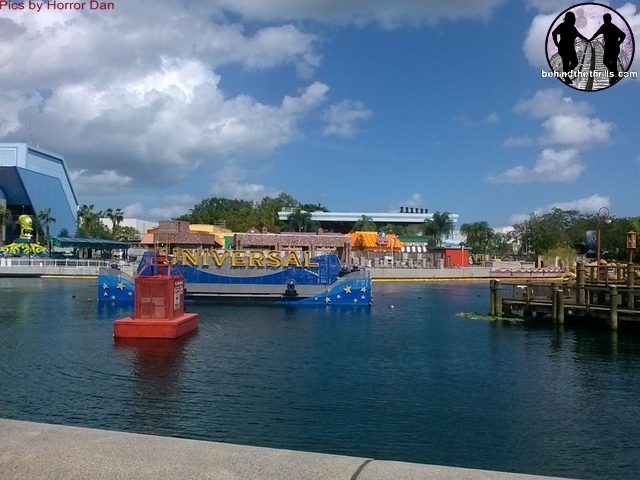 The view from across the lagoon of Springfield shows that Duff Gardens, Kodos and Kang and even Lard Lad are almost complete. The area will feature several new shopping and dining areas, as well as the spinning flat ride.

See video of it below: 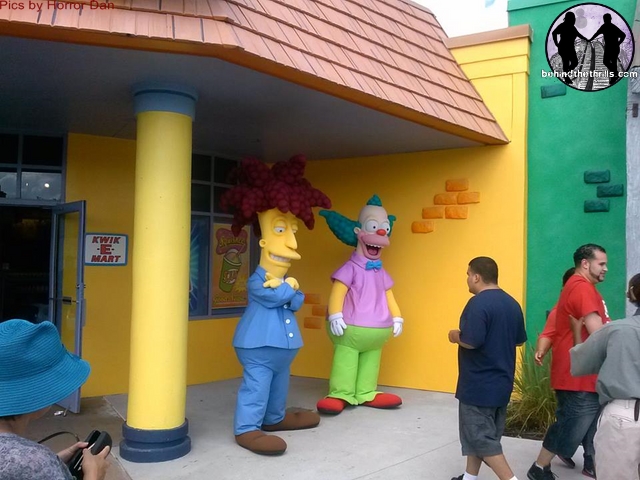 Krusty the Clown and Sideshow Bob greet guests outside of the Kwik E Mart, and are two of the new walk around characters that are part of Springfield. The area will also feature several new static characters for photo ops as well, including Chief Wiggum, Duff Man and Millhouse. 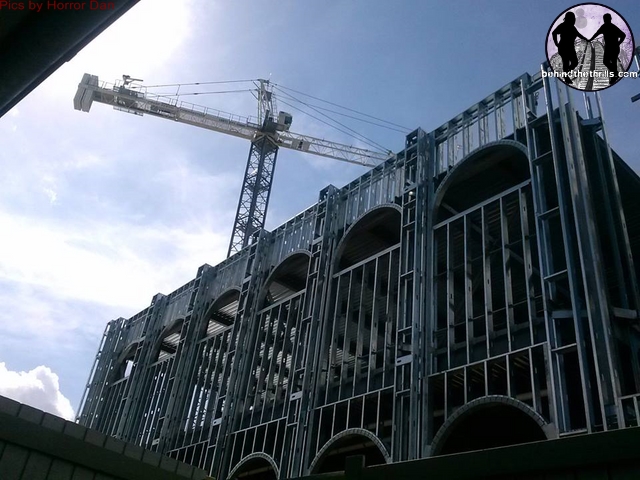 The Wizarding World of Harry Potter is moving along faster than you can say Quidditch! The area will be home to Diagon Alley and feature not only the wizard shops, but also some of the Muggle areas of London. The area is expected to be open sometime in 2014.

Check out more pictures below:

The park just opened the all new Transformers:The Ride 3D and will be rolling out very soon with details about Halloween Horror Nights 23! Stay tuned for more details!