Universal Orlando is wrapping up their annual Summer Concert series with Country star Kip Moore. The Summer Concert Series began in June with huge names like Ne-Yo, and Big Time Rush. This week the concert takes on a decidedly more country flair as the American Country Award and CMT Award nominee takes to the stage tonight! 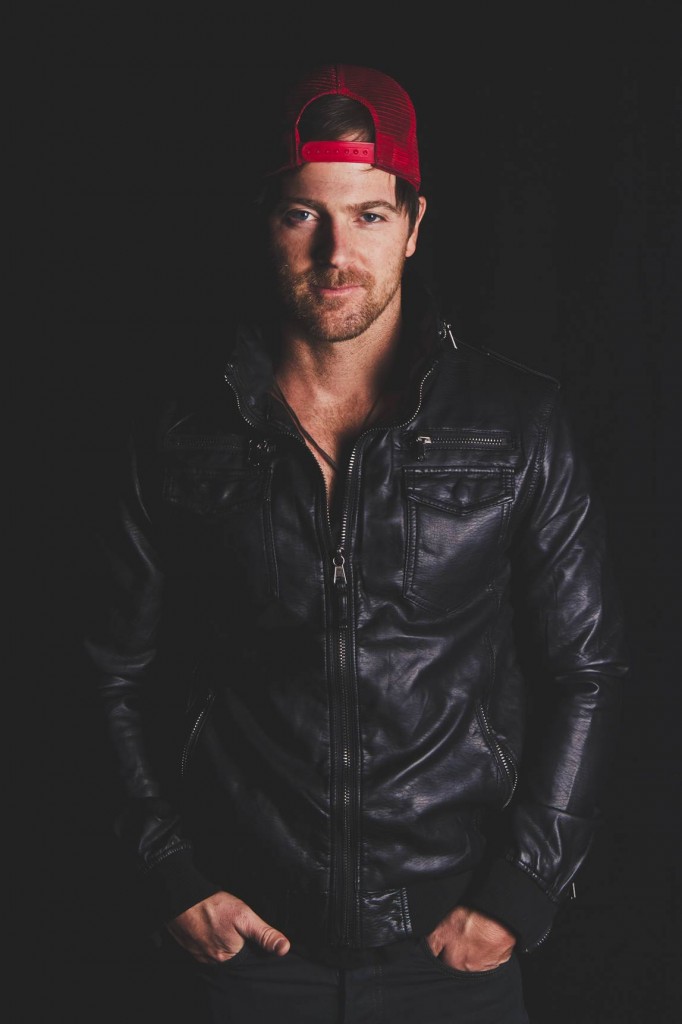 The final night of the concert series wraps up at 8p.m. on Universal’s huge stage in the Universal Music Plaza, right under Rip Ride Rockit! Moore released his debut album, “Up All Night,” in 2012, which reached No. 3 on the Billboard U.S. Country chart.  Moore’s top hits include “Somethin’ ‘Bout a Truck” and “Beer Money,” which were nominated for an American Country Award and CMT Music Award, respectively.

Just because the Summer Concert Series is over, doesn’t mean that summer is over at Universal Orlando. The park is kicking up the excitement this summer with daily performances of their Superstar Parade featuring Dora The Explorer, Spongebob and of course Gru and the Minions from Despicable Me! Every night you can also wrap up the fun with the award winning Cinematic Spectacular, a nighttime lagoon show that features water, fireworks and 100 years of history with Universal Orlando resort.

Of course guests can join the battle for humanity with Transformers:The Ride 3D! The all new state of the art attraction features larger than life robots battling for the All-Spark.