Who are the 13? What will they bring when they come out to play at Busch Gardens Tampa?

Busch Gardens Tampa is slowly letting the shadows take over for Howl O Scream. This year the park is teasing big things through Facebook and Twitter. Now, the official website (click here) is asking the question that is sure to be on everyone’s minds. Who are the 13? More importantly, what will they bring when they come out to play? 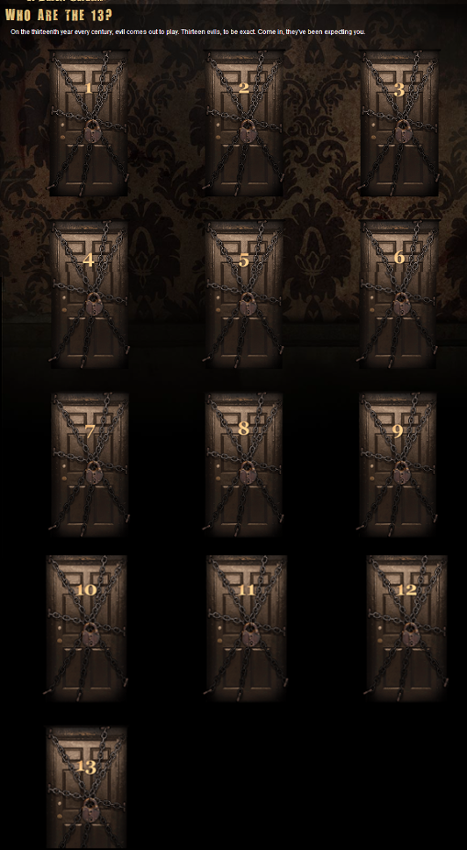 The official Busch Gardens Tampa website now has tickets available to purchase. Click the other tab, however, and you’re taken to a series of doors, each one chained up tight. The doors became visible on the 13th of July, and the site itself went live about the 13th of June. If this is any indicator, we could see an update and find out who exactly the 13 are by the 13th of August. Starting to see a pattern here?

So who are the 13? According to legend…that Howl O Scream has on their website, on the 13th year every century, evil comes out to play. Thirteen evils to be exact. This is the 14th year of the event, with the first year being called “Spooky Safari”. Last year Busch Gardens Tampa celebrated the 13th year with several icons and familiar characters coming back to wreak havoc. What will see this year?

It’s not much, but we do get some scary images, some flashing in scenery and of course the last hotel room door with that lucky number 13 on it. Then there’s also the obvious shots 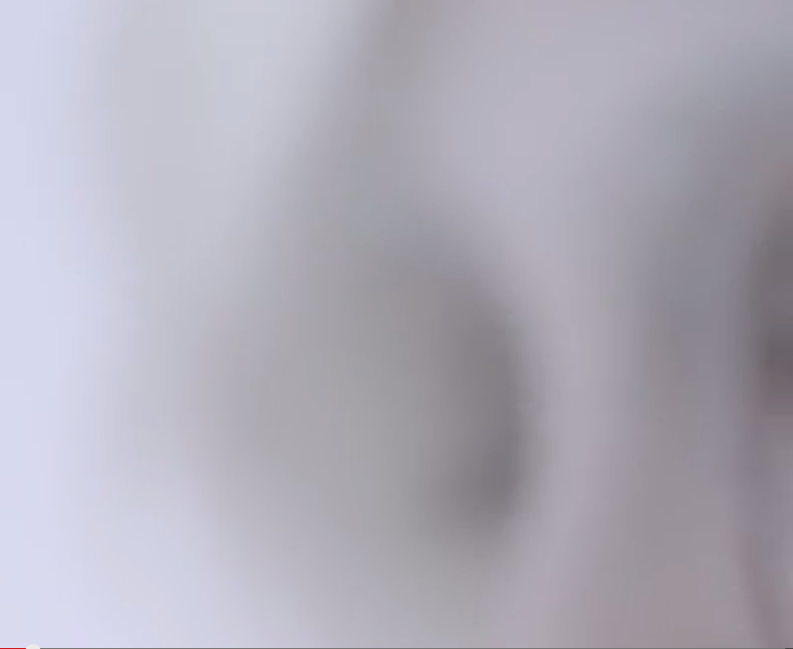 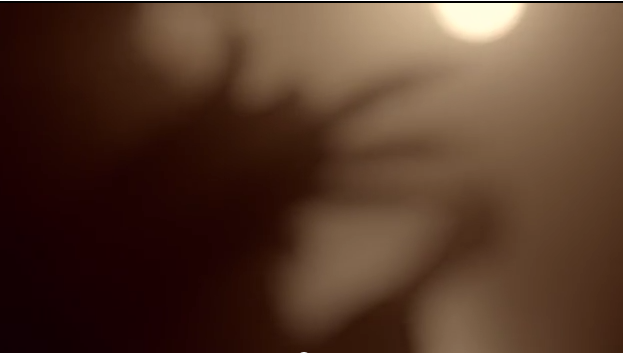 The first screen shot is of a blonde woman, the second of some creepy long fingers. What are we looking at here? Who is the lady?

Could we be seeing the return of some Icons? Possible. There have been 13 actual physical Icons used in the park. Sure there have been more than that, and some of the “icons” were kind of unofficial, but as far as characters in park and played by real people in the commercials, there were 13 for definite:

It’s very unlikely that these are the 13, but stranger things have happened. Then of course there’s the 13 from the house 13:Catch Your Breathe, and Eat Your Heart out. The story behind that house was that it was a motorcycle gang…(forget the name)that had a thing for the number 13. They would murder 13 people every year in a different way. The first year of the house was by suffocation, the 2nd year was to eat them. The motorcycle gang couldn’t be the 13 that is so legendary that they only come out once every hundred years could they? Probably not.

So what does “The 13” have to do with the overall story of Howl O Scream this year? Could the 13 represent different events? Is Howl O Scream going to step up their game and return to the days of glory when twin sisters were joined at the face, and a vampire model strutted the runway?

*Updated 7-15
Looks like we are going to start meeting the 13 very soon. The chains are starting to break away from the doors!

Stay tuned here as we learn more, and be sure to Follow us on Twitter @BehindThrills for up to the minute updates.

TAGBusch Gardens Tampa Halloween 2013 Howl-o-Scream the 13
Previous PostInteractive storytelling to be focus of Disney Interactive's D23 presentation Next PostOffsite-Monsters, robots and a lot of fun in Pacific Rim