Woman dies on Texas Giant at Six Flags over Texas

Tragedy has struck as a woman has fallen off of the Texas Giant roller coaster at Six Flags over Texas. The incident happened around 6:30 p.m. on Friday night. Eyewitnesses say that the woman fell after the ride made an overbanked turn. 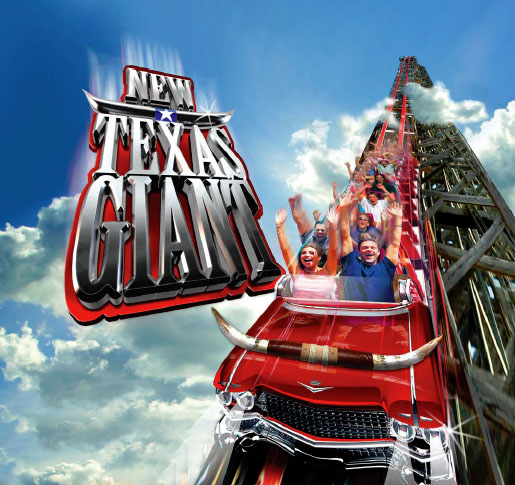 Investigators and Six Flags are trying to figure out exactly what caused the woman’s death. Eyewitness reports say that the ride operators did not properly restrain the woman, while many others are speculating a malfunction in the restraint itself. The eyewitnesses said that there was only one click on the coaster as the restraint was closed. The Texas Giant uses a hydraulic system, and therefore you don’t hear clicks when the bars go down. Also, there is a green light that indicates whether or not the bar is down far enough. All of which are safety precautions to avoid incidents like this.

This is not the first time a coaster at Six Flags has had a guest death. Since six Flags first opened their gates, about 33 people have died at a Six Flags park. Most deaths were guest error, or employees who were killed while on duty. However, from 1994 to 2004 there have only been 40 deaths on roller coasters. While that sounds high, think of this. Over 900 million rides are given on coasters each year. More people are killed by lightning strikes, car accidents and falling in their home each year than on roller coasters.

The park not only closed the ride for the remainder of the day, but the entire area around the incident. There is no indication when the attraction will reopen. According to Screamscape.com, other coasters within the Six Flags chain were closed either until the cause of the accident could be determined or until rides could be inspected. The only confirmed closure was the all new Iron Rattler at Six Flags Fiesta Texas. Iron rattler is a steel wood hybrid coaster , much like the Texas giant. much like the Texas giant it also uses a lap bar system, and has high banked turns. Unlike the Giant, Rattler has inversions which takes riders upside down. Wooden coasters with inversions are a new trend in the industry, pushing the limits of engineering.
The victim in the accident has been identified, however out of respect for the family we will not release her picture or name. Our thoughts and prayers go with the family.

TAGAccidents Six Flags Over Texas Texas Giant
Previous PostThe Walking Dead at Comic Con! A rundown of the panel, and what you can expect in Season 4 Next PostAccident on Shoot the Rapids at Cedar Point closes ride