HHN Reveal week just ended, and boy, did Universal Orlando ever reveal some juicy stuff about this year’s Halloween Horror Nights. HHN 23 is shaping up to be something special as the houses range from hit films from the past year, TV shows, original concepts…and even a classic horror film that changed the industry. That should be enough, right? It should be, but being that Halloween Horror Nights are a legion of hungry, horror eating zombies, it’s not. Universal has confirmed…there’s one more thing. 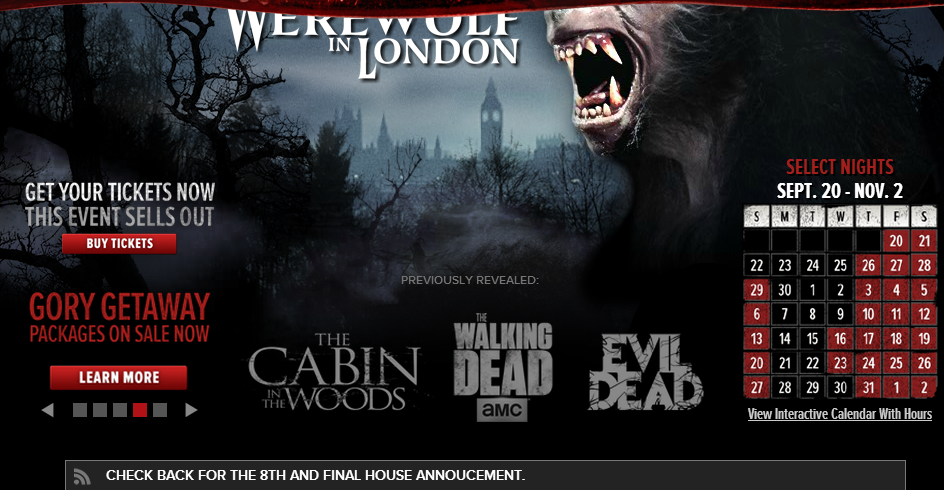 Universal is saving one more house for Halloween Horror Nights. The 8th house was not part of HHN Reveal Week, but it is going to be revealed soon. The excitement is infecting the internet, and it’s spreading like a virus!

Just how soon, we aren’t too sure. The official Twitter feed (@horrornightsorl) sent out a date, but then deleted it:

7 houses and 1 street experience have been revealed, but just wait until the 8th house… It will be revealed on 8/29. ‪#‎HHNRevealWeek‬

So, many different things about this. Why was the announcement date deleted? Will it be sooner? Later? The event is just over a month away, and usually the official website is fully launched about a month out from the start of the event. It’s a safe bet, albeit an unconfirmed one, that there will be an announcement sometime next week.

We have heard tons of rumors about this last house, and many seem to think it’s going to be Resident Evil. This hasn’t been confirmed by Universal AT ALL. In fact, there hasn’t been any hints about it..up to this point. But let’s look at why it MAY be the Resident Evil.

Last year Halloween Horror Nights broke their own mold by introducing video games into the mix. Silent Hill, based mostly on the popular video game series, was the first house to be mostly based on a video game. Silent Hill was produced by Konami. Capcom produces Resident Evil, a game based on zombies. Both horror games…

Now they don’t seem to have much in common that would link them both to Halloween Horror Nights…except…Universal Studios Japan used Resident Evil as a theme for their Halloween Horror Nights in 2012. It was a huge hit, so much so that they created a shooting experience at the park based around it. So what does that have to do with Orlando? Besides the fact that the property has already proven to be a successful haunted experience, the company still has the license to use Resident Evil. Now, we’re not sure if just because Japan had it means that Orlando can use it…we don’t get that into it. However, it’s a logical conclusion.

With that being said, it’s still not been announced, so until Universal officially announces it, this is just a rumor and it’s not happening.

Besides, we already know what the REAL house is going to be…in fact we have concept art: 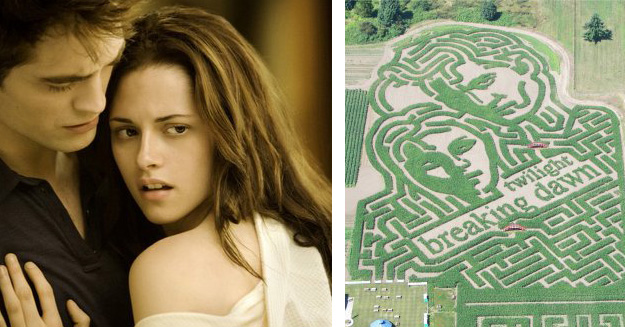 Keep checking back for more information as we get it, and be sure to follow us on Twitter @BehindThrills for the latest updates!