Richard M. Sherman and Alan Menken were on conference call today to chat about their upcoming performance that will be taking place at the D23 Expo in Anaheim, California. We were given the opportunity to participate in the conference call. 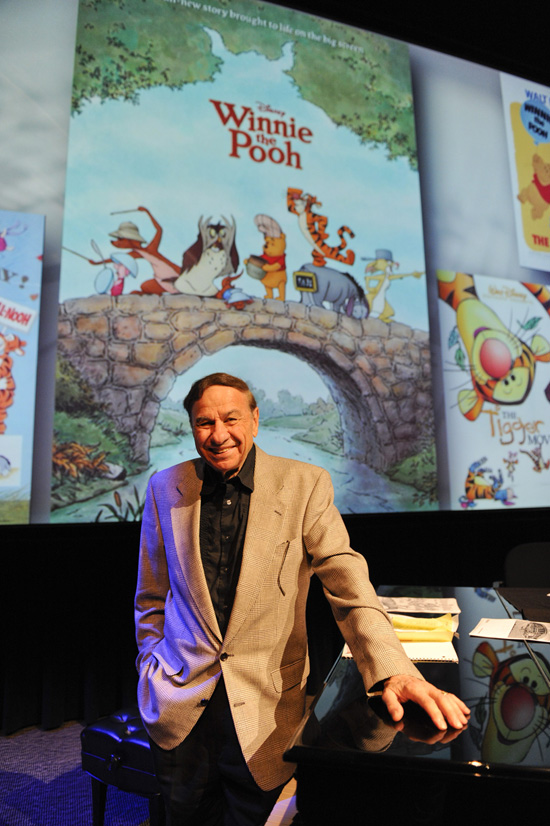 Richard Sherman and Alan Menken will be performing The Disney Songbook together on Saturday, August 10th at the D23 Expo. Sherman and Menken talked a little bit about their career and their songs.

Here are the highlights from today’s conference call.

You can listen to the full version of the conference call below. Just hit play!