In 2010, Howl O Scream at Busch Gardens Tampa unveiled their “game changing” new haunted maze-Alone. You did as the name implied, you ventured forth..Alone. The first year, if you did you got a T-shirt. There was a safe word to use if you were too scared to go on. The house was an upcharge house, meaning that you had to pay extra, on top of the ticket to Howl O Scream. It was a sell out all of 2010, 2011 and most of 2012. Naturally, Busch Gardens Tampa is going to try and kick it up with an all new experience this year, but the real question is..how much of The Experiment can you handle? 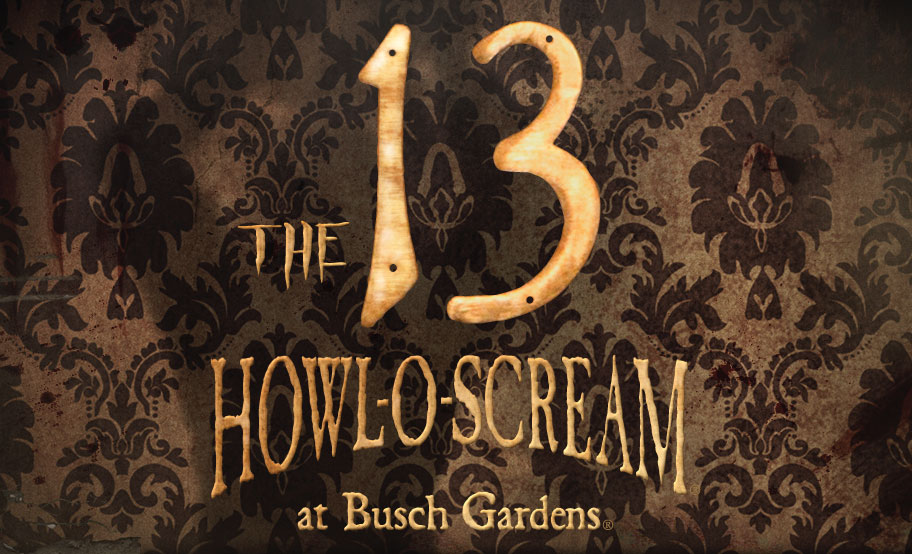 Located in the Egypt section of the park, guests who partake in “The Experiment” will be pushed to their limits as they are put through several psychological tests. From needles, to roaches and even snakes, you are part of the experience, refuse to complete a task and your experience is over. If you agree, you are pushed to your mental limits. How much can you endure?

It will be interesting to see what is involved with The Experiment. It has the potential to be frightening, and especially with the squeamish things like roaches and snakes. Then again, it could be the high money equivalent of going to your neighbors house and sticking your hands in a bucket of spaghetti and having it called “snakes”. The area that is being used is a little smaller than the older area, although it has been used for a house location before.

The price is $50 dollars for the first person, and $10 dollars for each additional person. Of course, in years past you received a shirt if you braved the house “Alone” but that hasn’t been the case in quite some time.

On a personal level, Alone was never worth it for me. It boiled down to a lot of people yelling. With The Experiment, it seems that they have learned a few new things and will be taking what they’ve learned and will be putting it to good use. The curiosity factor alone is enough to drag a few people in, but it will depend on how well the word of mouth travels.