Insidious: Into the Further Maze Announced for HHN Hollywood at Scare LA

D23 isn’t the only theme park related convention in town. Scare LA, the first Halloween convention in Los Angeles is in full swing this weekend as well and major Theme Park industry announcements have been coming out of the Wazoo. Today, Halloween Horror Nights Hollywood had a special presentation taking guests further into the world of HHN and shared what it takes to create one of the world’s most popular Halloween events. At the end of the presentation John Murdy shared that they had a special announcement to make which lead to them showing a short video clip.

Insidious: Into the Further, will be overseen by Jason Blum, who is also one of the fastest growing names in the Horror film industry as well as the founder of the popular LA haunt The Blumhouse of Horror. 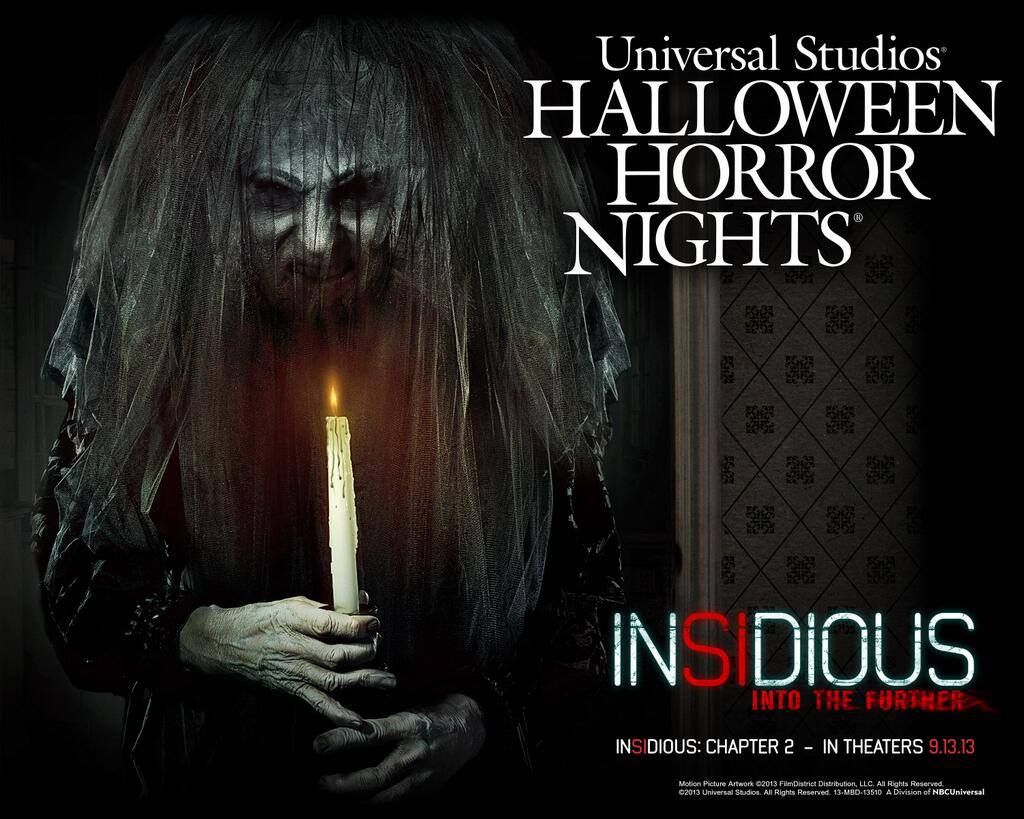 Insidious: Into the Further will be a Hollywood exclusive and will debut a week after the all new movie “Insidious 2” is released in theaters nationwide. Hollywood’s current line-up includes Evil Dead, The Walking Dead, Black Sabbath 13 in 3D, and now Insidious. We can’t wait to see what is in store next.

For the latest on HHN Hollywood be sure to follow us on Twitter @BehindThrills or visit the official HHN page HERE.