Meet the 13: The Clown is revealed with returning house for Howl-o-Scream at Busch Gardens Tampa

If you’ve been following Howl-o-Scream’s event story this year, you’ll know that they have been revealing 13 evils that are going to come out and play this year. So far, the park has unveiled #1 The Possessed, #3 The Hunter, #4 The Butcher, #6 Voodoo Queen, #7 The Surgeon, #10 The Cannibal, and now #13 The Clown. There are only six more evils to reveal, with two more coming very soon. 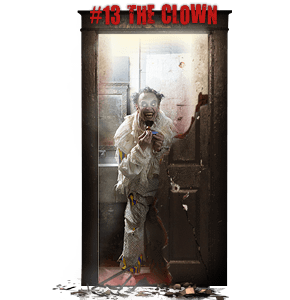 Who is The Clown? The Clown is a paranoid and very superstitious character. He has been taunted by others as being a freak and shunned by others, so he has relied on his toys to keep him company, but eventually takes his aggression out on his toys. You’re next. Unlike a traditional clown, The Clown won’t have you laughing. 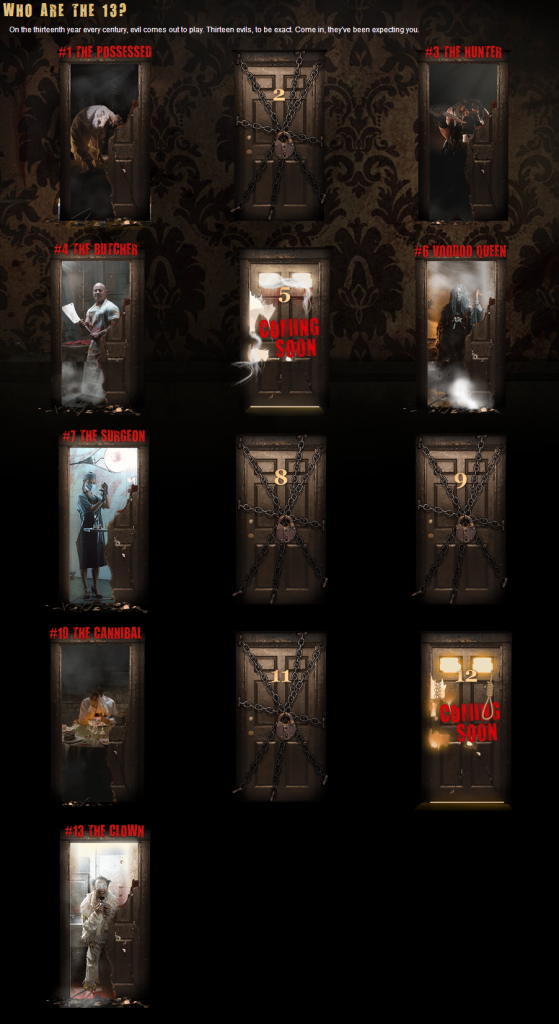 #5 and #12 are coming soon. Can you take a guess as to who they are? Tell us in the comments below.

For more information about Howl-o-Scream at Busch Gardens Tampa, visit the official website by clicking here.