Lionsgate films have brought you films that have gotten under your skin and into your brain like Saw, Cabin in the Woods and other horrific visions. But what if those films were a reality? How would you escape? Where would you run? Would there be anywhere to run? Luckily those questions never have to get answered…wait…actually…yes they do. Monsters, maniacs and horror legends are coming to life this Halloween at Thorpe Park, and the only thing you can do is hide. 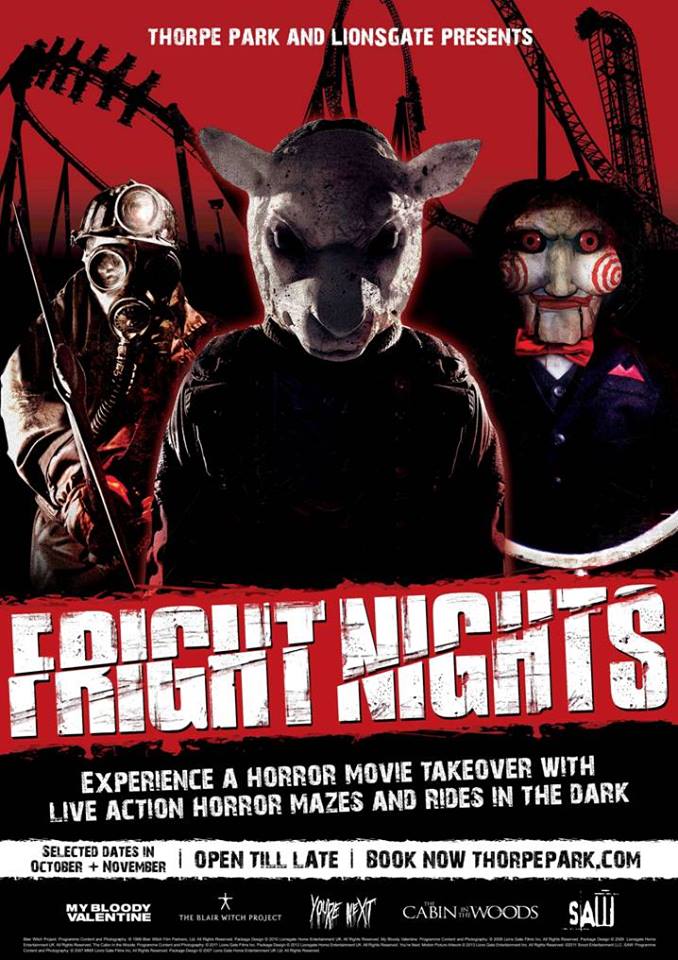 Lionsgate films and Thorpe park are teaming up for the annual Halloween event, Fright Nights. This year they are bringing the worlds of Saw, My Bloody Valentine, Cabin In the Woods, and The Blair Witch Project to life. They’re also bringing the twisted minds of You’re Next, which hits U.S. theaters this week. While Thorpe Park is bringing the entire Lionsgate horror library to life, they aren’t the first ones, or the only park that will have them this year.

Halloween Horror Nights in both Orlando and Hollywood have had houses based on the Saw franchise, as well as My Bloody Valentine. This year Universal Orlando will have guests braving the Cabin in the Woods. However, Thorpe Park is the only place in the UK that visitors can encounter entire worlds. It’s very curious that they would bring the world of the Blair Witch Project to life, as that movie relied heavily on what you couldn’t see…hmmm, maybe we’re on to something here.

The event kicks off on October 5th, and goes select nights until November 3rd. The park will also have select rides and attractions open as well, if the haunted mazes weren’t enough to keep you screaming. 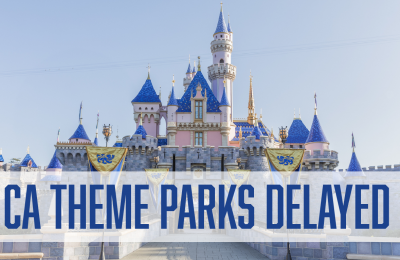