What Evil Has Taken Root? We get a sign of the evil to come at Halloween Horror Nights Orlando 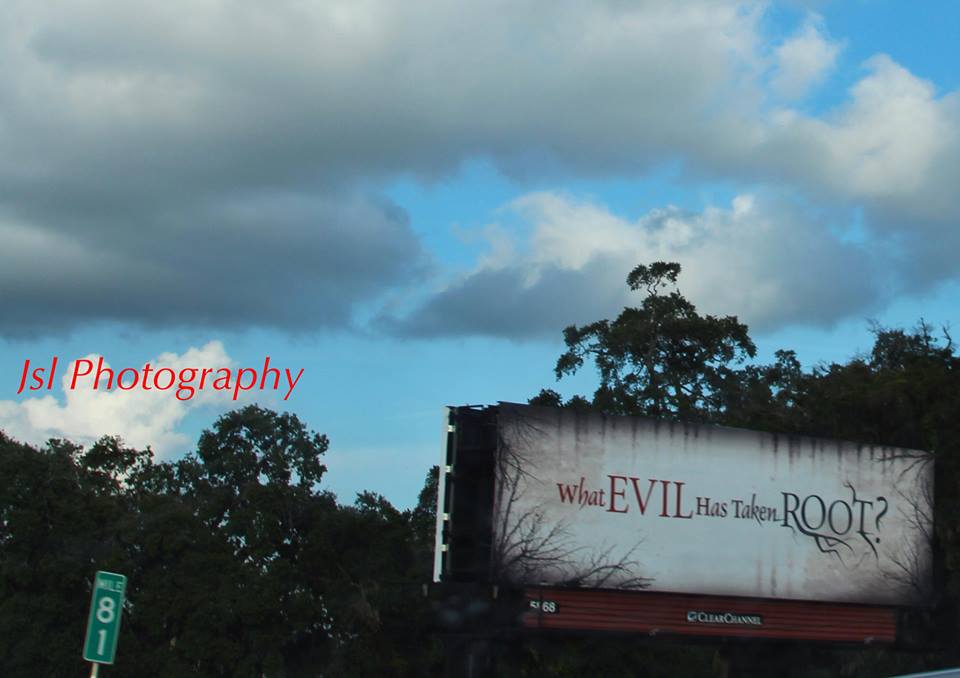 What Evil Has Taken Root is the simple question asked on the all new Billboards that have sprouted up around Orlando. The billboards are very simple, and have no other markings on them indicating that they have anything to do with Halloween Horror Nights in Orlando. 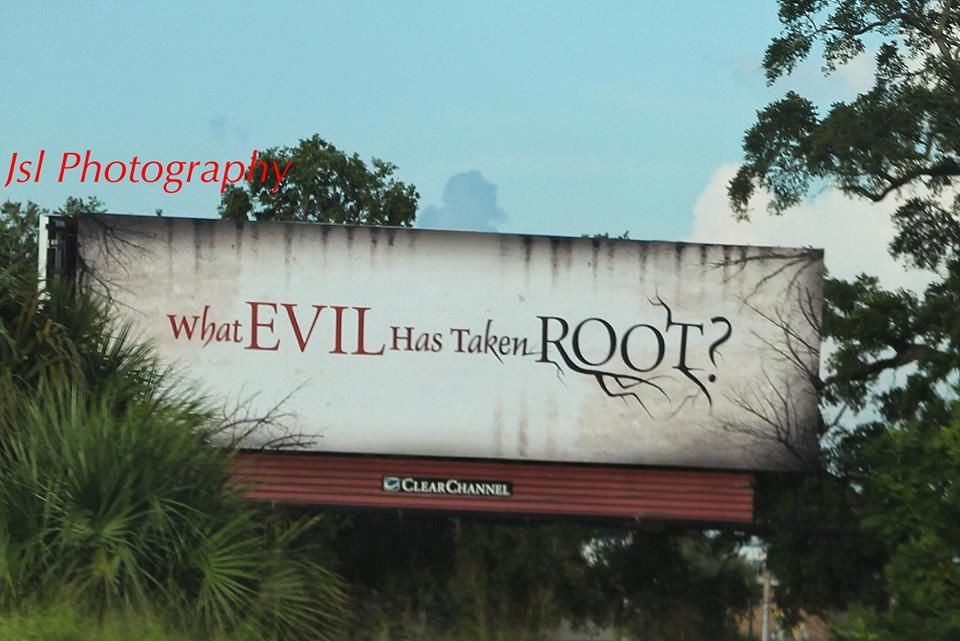 This is a stark contrast from last year’s campaign that featured the events many properties. We saw individual billboards for Alice Cooper, The Walking Dead, and Silent Hill. This year the tag line is front and center. The areas in which these billboards are located also has a good amount of greenery around it, which plays in very well with the whole “Evil Takes Root” theme. 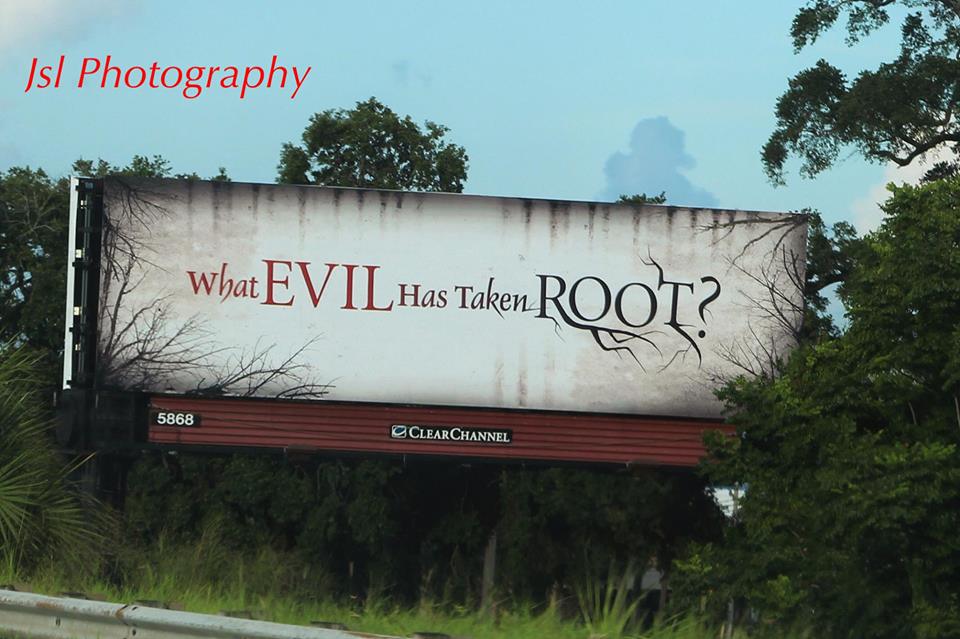 The billboards are located on Kirkman Rd, near the park, and two locations on Interstate 4. Keep in mind that the last house will not be announced until midnight on the 29th. Because of that fact, we may see these billboards change, and “grow”.

So far the line up is:

The street experience will be themed to The Walking Dead, and the event will feature an in park game based on the interactive story elements introduced as Legendary Truth back in 2008. Plus we will see the return of The Rocky Horror Picture Show Tribute, as well as Bill N Ted’s Excellent Halloween Adventure! This year, as always seems to be just getting bigger. And it’s not done yet. There is one more major announcement coming, and Universal has been teasing it like no tomorrow.

Could we see the umbrella thrown over the whole park?

Special thanks to JSL Photography. Be sure to like them on Facebook to keep the updates coming in!

The full reveal will happen on August 29th at midnight. Be sure to follow along with us on Twitter @BehindThrills for the latest!