Universal Orlando is just about ready for Halloween Horror Nights 23 to begin. Billboards have gone up, tickets are for sale online and at Publix, and street construction is well underway. Universal Orlando took another step closer to opening night of the event today: they officially released the commercial that will air on television this fall. 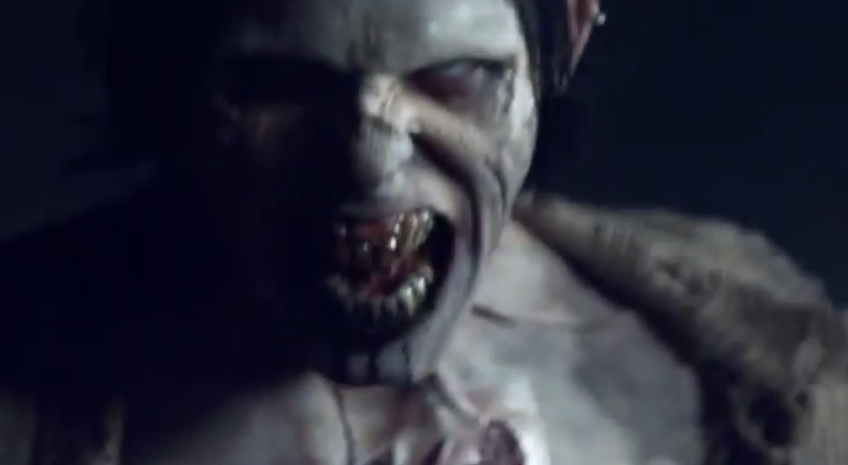 Take a look for yourself below:

Be sure to follow along with us on Twitter @BehindThrills beginning at 7pm tomorrow as we will be taking a sneak peek at Halloween Horror Nights.