For those fans for Universal Studios Hollywood. Today is the last day you will see it in it’s current state. In 2 and a half years The Wizarding World will move in and the park will really never be the same. 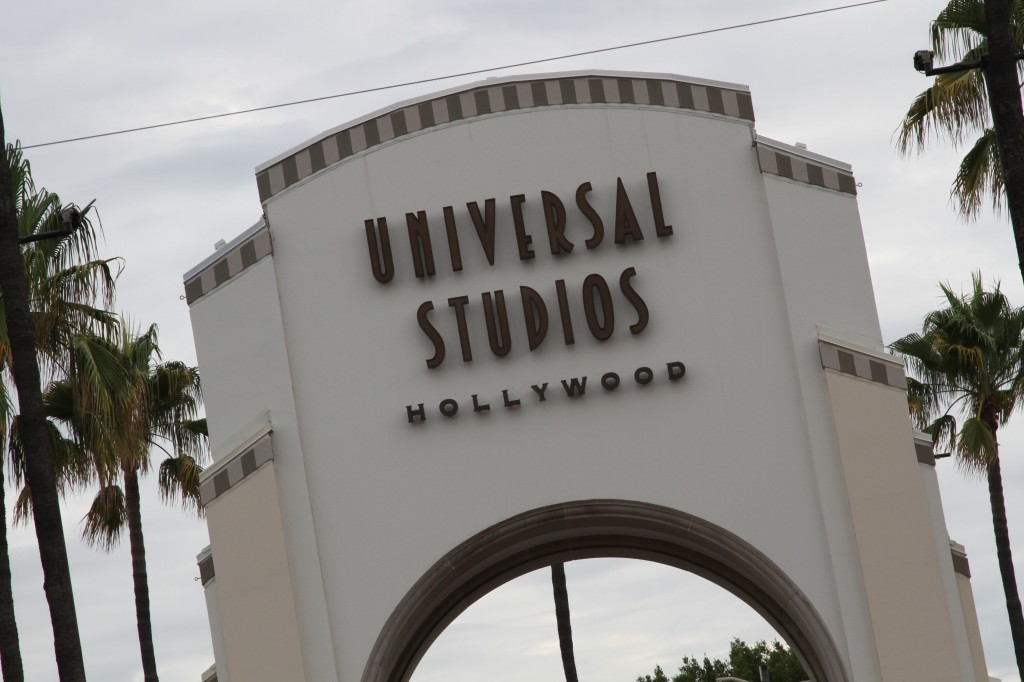 To make room for Harry Potter’s West Coast home, The Gibson Amphitheater, Curious George/Nickelodeon play area, and the Rock Vegas midway will be walled up and never heard from again. In addition to these three attractions, the Tomb of the Mummy on the Studio Tour will also be closing its doors to guests to make room future NBC/Universal Evolution developments.

The largest area where Hogwarts will be located is currently being occupied by the Gibson/Universal Amphitheater. This has been a staple in Los Angeles for over 2 decades and after construction became one of the most popular venues in Southern California. But in the past half decade other venues such as LA Live, the Nokia Theater, and the Verizon Amphitheater have been getting much larger and more popular, while the Gibson has had trouble securing large scale performances and filling up. Eventually it became home to the MTV Video Music Awards and other large award ceremonies. In 2011 the choice was made to build Harry Potter at Universal Studios Hollywood and the Gibson just wasn’t cutting it anymore.

In addition to the Gibson leaving, The Adventures of Curious George (formerly the Nickelodeon Soak Zone) will be removed permanently from it’s location and a majority of it will be moved to Despicable Me’s current location and become a part of the Super Silly Fun Land addition. This area felt very out of place in the park and it leaving to become a high quality area of the park with a Despicable Me theme is a welcome change to the park. While the attraction was uninspired with a bland theme, it did present an iconic location of the park (more-so when it was Nickelodeon). 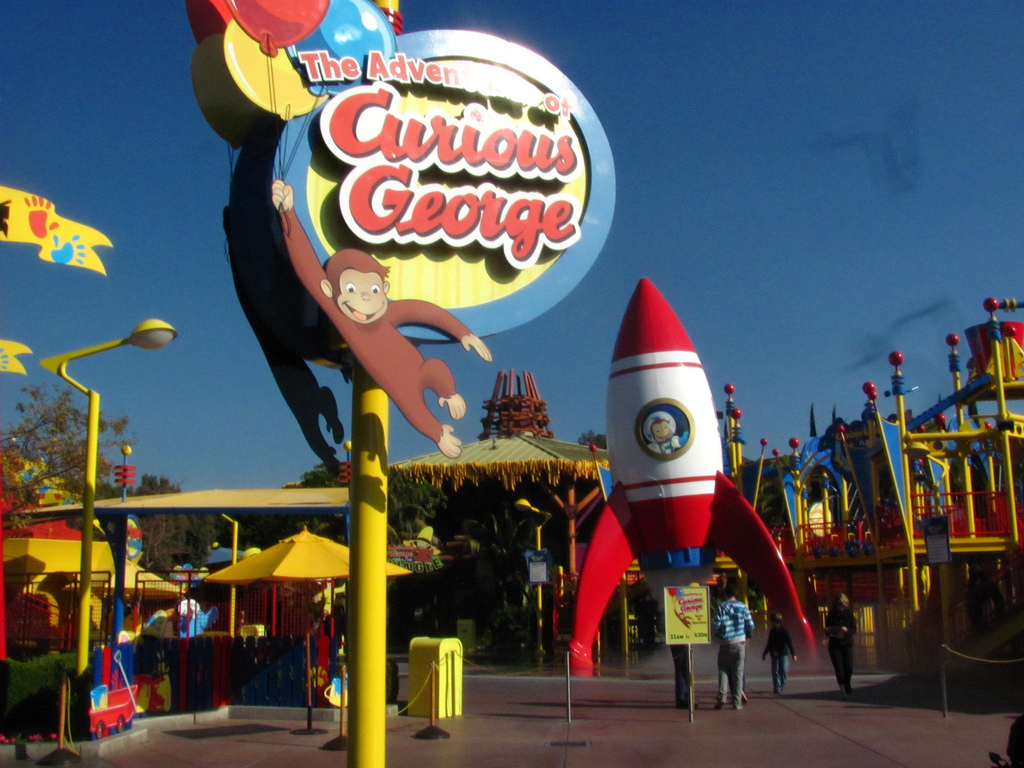 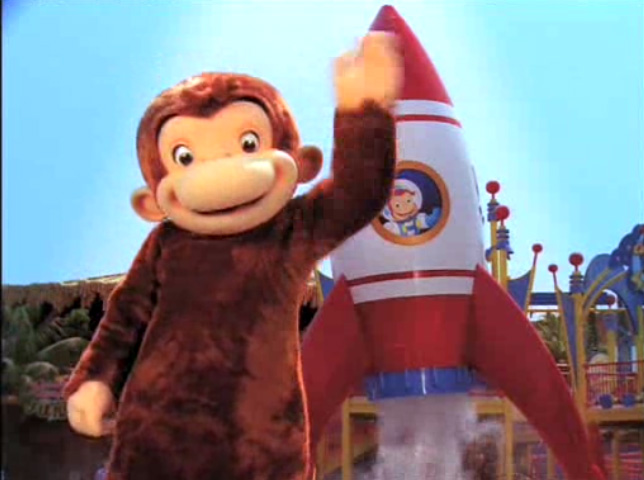 Also being removed are the Flintstones VIVA ROCK VEGAS Midway Carnival games. This area won’t directly have any effect on The Wizarding World, but it’s being removed (possibly moved to Super Fun Silly Land) to create a less congested area of the park. Soon a lot of construction crews, trucks and eventually hordes of guests will be jamming to get into that park of the park so more room needs to be created. It’s as simple as that. 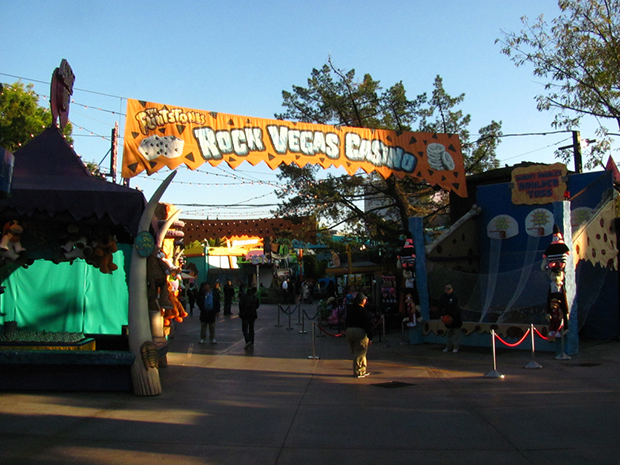 Now the final attraction being removed is the Tomb of the Mummy. It’s not entirely known as to why it’s being removed. It could be due to the fact that it’s clogging up space that construction crews need access to when they start putting Harry Potter and the Forbidden Journey up, it could be just because it’s very outdated. Who knows really, but this will be the second Studio Tour stop this year that the park has lost (the first being Fast and the Furious Extreme Close-Up).

The spinning tunnel has been a part of the studio tour since the early days of what we currently know as The World Famous Studio Tour in 1975, going through various themes an incarnations. It’s been filmed dozens of times and featured in shows like ‘The Six Million Dollar Man’ as well as an episode of ‘Knight Rider’, ‘The A-Team’ and countless other productions.

It’s sad to see this iconic location go but we look forward to brand new things coming to the studio tour during the NBC/Universal Evolution. 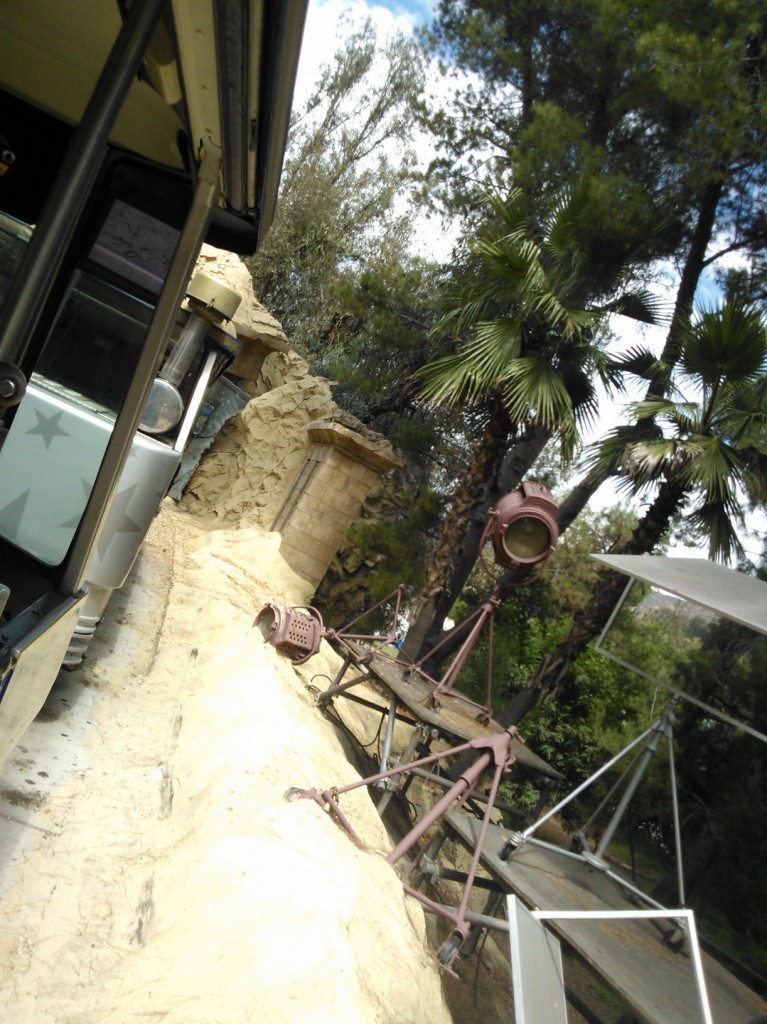 That does it for this look at part of Universal Studios history. Be sure to follow us on Twitter for the latest on The Wizarding World of Harry Potter @BehindThrills