The Walking Dead premiered last weekend on AMC and scored the highest ratings that the series has ever garnered. Before that, however, the cast of The Walking Dead was on hand at Halloween Horror Nights Hollywood, for the world premiere. Guests included cast members and producers, and every single one of them fell victim to the horror that is Halloween Horror Nights Hollywood. 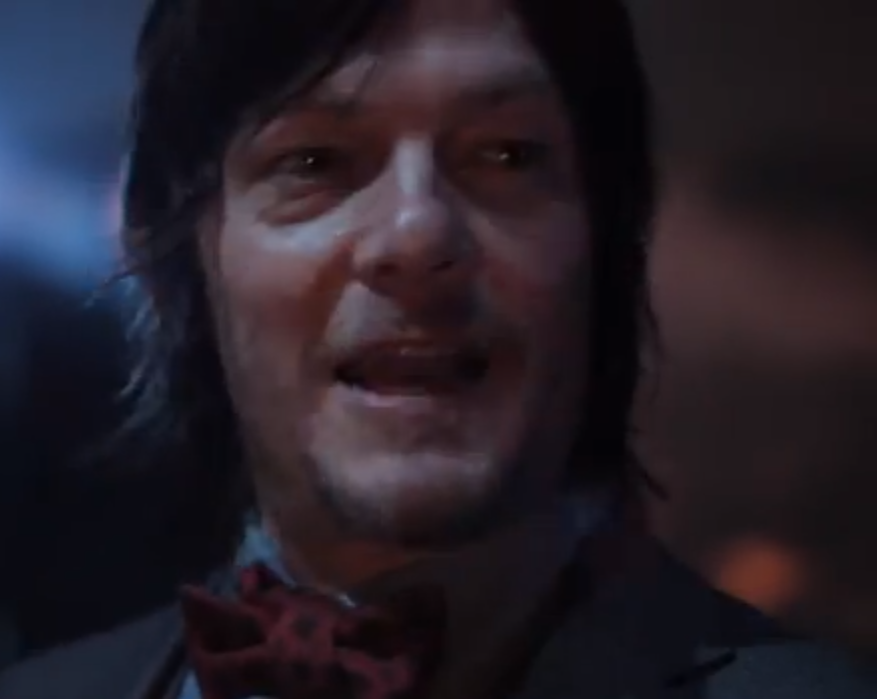 This is the first time that Halloween Horror Nights in Hollywood has used the back lot area, and is an area that guests seldom get the chance to walk along. Halloween Horror Nights at Universal Studios Hollywood is gearing up for the final two weeks of terror. This year guests can not only experience The Walking Dead, but also Chucky, The Purge and Insidious as some of your favorite horror movies come to life.

Get a look at some of the scare zones and areas with our full walkthrough videos in the playlist below!

For more haunted goodness, be sure to follow along with us on Twitter @BehindThrills for the latest.