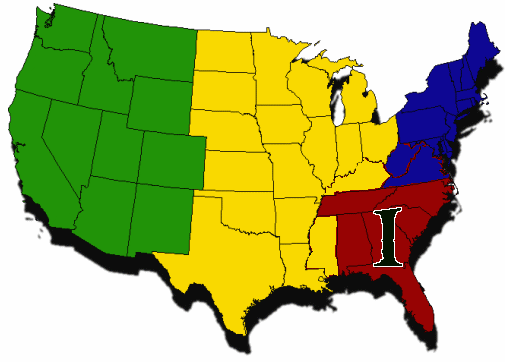 Last year’s Region One winners were Dollywood and SeaWorld’s Discovery Cove. Dollywood was later voted as Park of the Year, for the second year in a row! Will Dollywood go for a third title, or will another park take the crown?

Congratulations to all of the nominees! We recommend that all nominated parks and fans share on Twitter, Facebook and other Social Media outlets. This poll will determine the Best Theme Park Food Destination of the Year in our annual “Thrill Weekly Awards” which are to be announced on January 6th, 2014. The poll will be open until 11:59 p.m. EST on October 29th, 2013.