Halloween is in just a few days and that means that haunt season will be winding down for a few haunts. However, because Halloween falls on a Thursday this year, some haunts have extended their operational schedule into the first couple of days in November. Halloween Horror Nights at Universal Orlando will end on November 2nd at midnight. 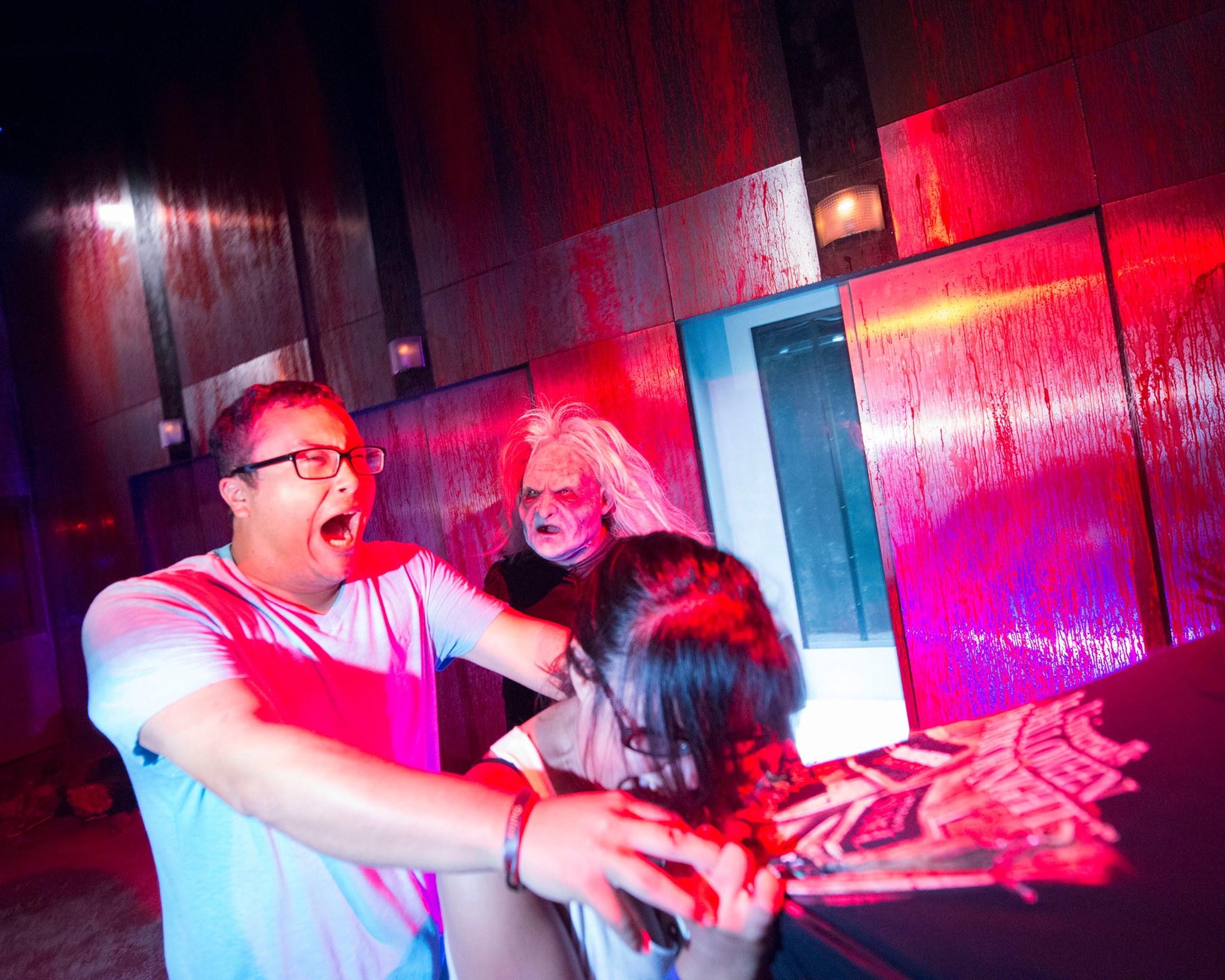 Universal Orlando offers a special pass called a Frequent Fear Pass, which allows visitors to return to Halloween Horror Nights multiple times on Wednesday, Thursday, and Sunday event nights for the price of a single night. It’s a great value overall. However, because of the way the days fall, the Frequent Fear pass does not include the final nights of the event because they fall on a Friday and Saturday.

Universal Orlando updated their website today, announcing that the Frequent Fear pass has been extended to include November 1st and November 2nd. Those who have the Frequent Fear Plus pass have also been given the opportunity to experience one last night of fear – November 2nd. This gives locals and fans of the event two last chances to experience everything the event has to offer, including An American Werewolf in London, Afterlife: Death’s Vengeance, AMC’s The Walking Dead, Cabin in the Woods, Evil Dead, Havoc: Derailed, Resident Evil: Escape from Raccoon City, Urban Legends: La Llorona, Bill & Ted’s Excellent Halloween Adventure, and Rocky Horror Picture Show: A Tribute.