Halloween isn’t for two weeks, but tbats not stopping Universal Orlando from getting the party started early for next year. The first two artists in the annual Mardi Gras concert line up have been announced, and while announcing so early might have Blurred Lines, you’ll be Glad You Came. 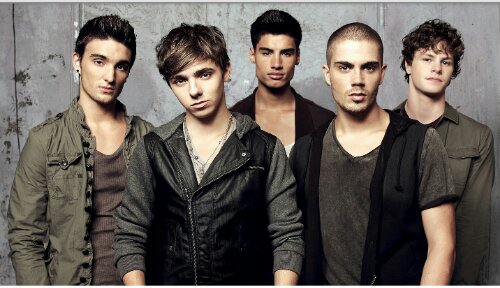 Mardi Gras at Universal Orlando is shaping up to have the biggest year in 2014. The annual celebration of beads, bands and food will kick off February 8th and run all the way past Memorial Day until May 31st. With a schedule that long, the line up will have to be massive, and Universal already has two massive artists line up. On February 22nd, Blurred Lines artist Robin Thicke will perform.
On May 10th, one of the biggest boy bands in the world, The Wanted will perform.
Mardi Gras happens on select nights from February 8th all the way until May 31st, so expect many more massive announcements. All concerts are included with theme park admission.

Stay tuned for the latest info, and be sure to follow along on Twitter @BehindThrills for up to the minute updates!

For more information about Mardi Gras 2014 at Universal Orlando, including tickets, visit the official website by clicking here!

The Wanted to play one their last shows this weekend at Universal Orlando’s Mardi Gras!

Throw me something mista! Behind the scenes at Universal Orlando’s Mardi Gras