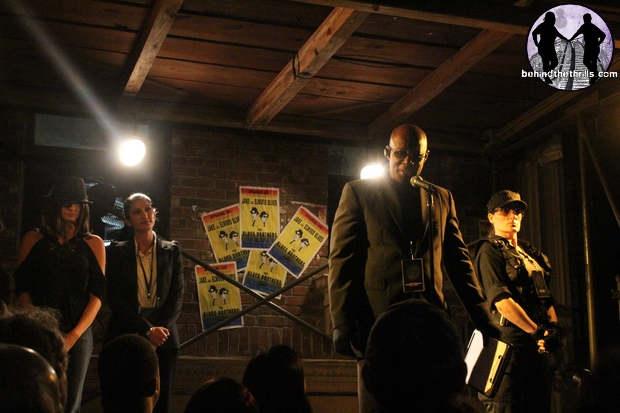 This year Universal Orlando not only had a huge Halloween Horror Nights event with tons of names that everyone knows, but also their own brand of interactive storytelling. Legendary Truth-The Collective, took fans between the parks and online to solve puzzles, and search for clues into some deeper meaning and story to this year’s Halloween Horror Nights. 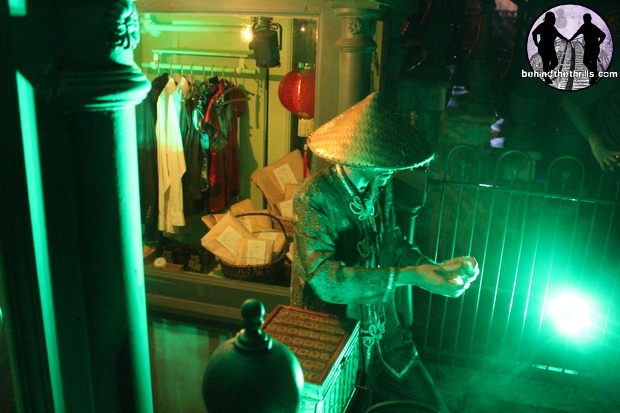 Online, fans could play interactive games in the Legendary Truth mansion, while gaining points for their Legion of Horror, which you can choose at the beginning of your registration. Fans who could get to Halloween Horror Nights multiple nights would get a clue via email and the official Legendary Truth Facebook page that would help in the completion of several in park tasks. The completion of the tasks would lead to more answers to mysteries in the park, and on the games. Guests could scan their badges at designated markers, both at the end of haunted houses, and in the streets, to gain points. The ending result? A cookie, and a visit from the head of Legendary Truth.

Check out our video from the final night’s Legendary Truth activities to see more:

Once fans in the park completed the task, a new area opened up online for players on the official Legendary Truth website (click here). Remember the official “Evil Takes Root” blog that was the source of information for the first few weeks of hints and clues? The new area gives us a glimpse on who that was, and why they were so important.

While the number of players jumped greatly from last year to this year, ultimately the whole Legendary Truth experience left us feeling a little bewildered and wondering what the point was. While the creative team did come out to speak with fans the final night, it wasn’t as informative as years past. 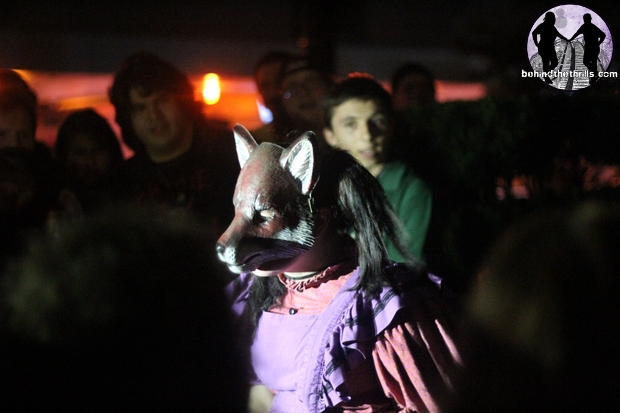 Fan favorite Rosie the Fox girl was brought out, as were other secretive members of Universal’s past. “What’s old is new again” was the final clue. What exactly did it mean? We’re still trying to figure it out.

The bottom line, however, is that Halloween will never be done. Creative Director TJ Mannarino hinted that Legendary Truth investigations will be ongoing. They will lead fans into more hints, and sometimes even more in park meet ups. There very well could be gathering during such events like Christmas and Mardi Gras. Game play continues, and the more you explore, the more the story develops, and the more you find out leading into Halloween Horror Nights 24. It’s a brilliant marketing tool that’s using technology, and the fans, to keep Halloween alive all year round. 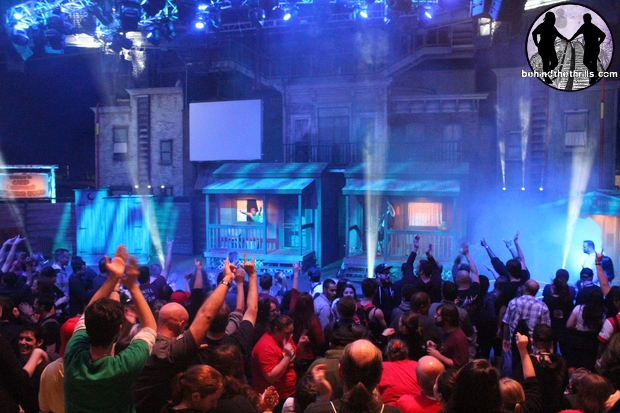 Besides the wrap of Legendary Truth, there was also the wrap up of the entire event. Crowds tend to be a little lighter on the final night, after all, it is after Halloween. This gives a great chance to see your favorite houses again, and of course, experience the final Bill n Ted show of the year. 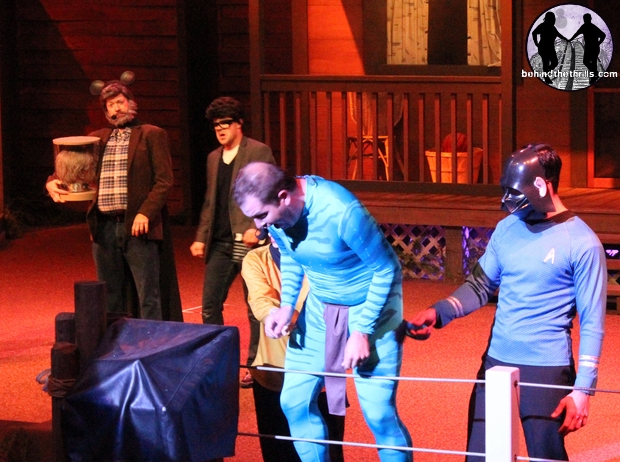 While the Hollywood version of Bill n Ted was marred in controversy, the Orlando version continued as planned. The final showing is traditionally a more rowdy show than usual. Guests broke into song with the cast, and went on rampages of chanting and even reciting the show…word for word. The cast even gets into the spirit a bit by ad-libbing lines and having more fun with the crowd than usual.

Check out our full gallery from the final night:

While this year’s Halloween Horror Nights was a very strange brew of zombies, cabins and things that shouldn’t work, the event was one that has left fans wanting more. What will next Halloween hold? We can only speculate at this point, but we’re going to say if The Walking Dead continues to be a huge success on TV, then it will continue to be a draw at Halloween Horror Nights.

Stay tuned with us throughout the year for more Halloween goodness all year long! Be sure to follow us on Twitter @BehindThrills for the latest!

TAGHalloween Horror Nights HHN 23 Legendary Truth
Previous PostSing like the birdies sing, and swim with them too in all new attraction coming to Aquatica San Antonio in 2014 Next PostThrill Weekly Poll-Park of the Year 2013 Playoffs:Region Three