Legoland Florida has been ever-changing since the park opened back in 2011. Since the grand opening of the park, it has under gone a several expansions with a another that was just announced this week. In 2012, Legoland Florida over-hauled the old Cypress Gardens water park, Splash Island and also expanded their Mini Land area of the park to include Star Wars. Earlier this year they expanded the park to include the World of Chima, a brand new area with a water-play ride. 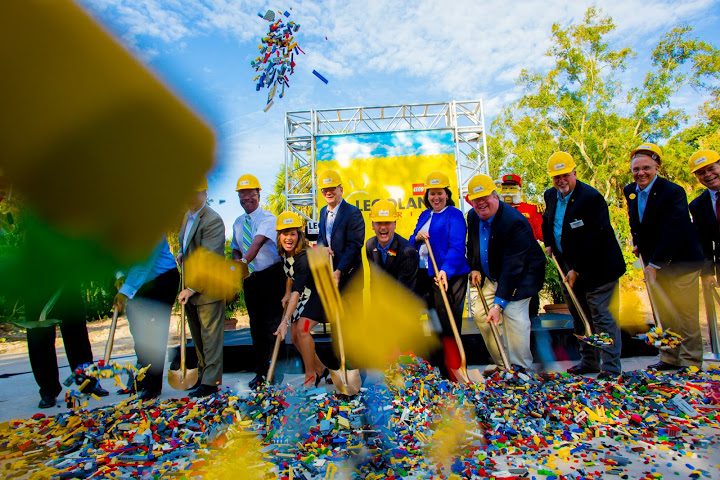 Earlier this week, Legoland Florida announced another major expansion: A Legoland Hotel! The Legoland Florida Hotel is set to open some time in 2015. The hotel will be located to the left of the entrance to Legoland and will be steps from the beautiful Lake Eloise. 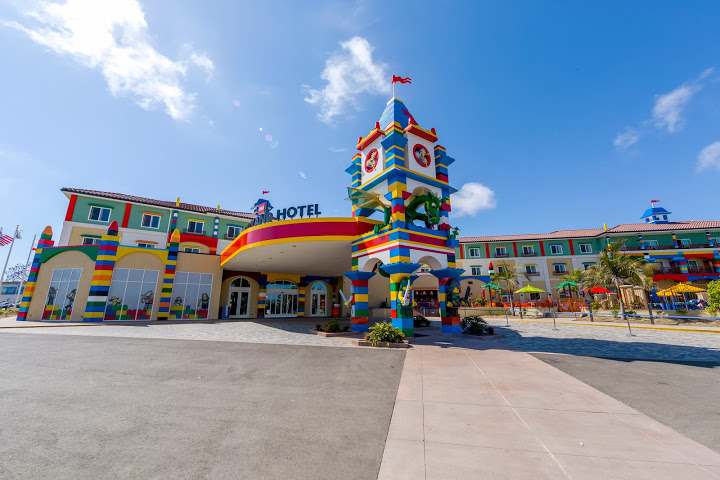 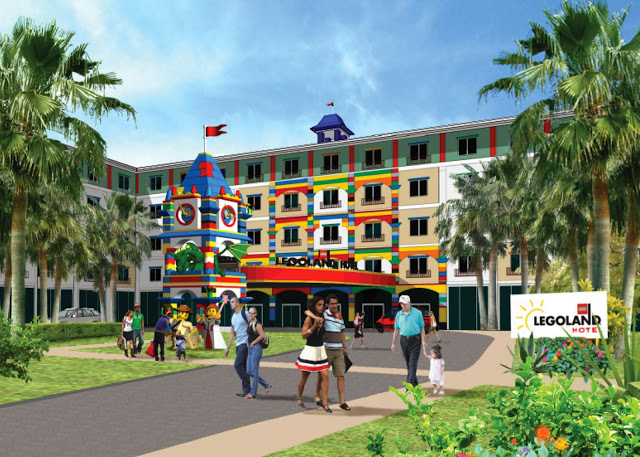 The hotel will stand four stories tall and will welcome guests with a multi-colored exterior and entrance area. The hotel will feature 152 rooms that will be brightly colored and highly themed. There will be lots of LEGO decor, a pool, and a restaurant. The Legoland Florida hotel will immerse families into an extension of a vibrant and interactive theme park experience.

“The opening of a LEGOLAND Hotel will transition LEGOLAND Florida from a single-day visit theme park to a multi-day resort destination,” said Adrian Jones, General Manager of Legoland Florida. “This will serve as a catalyst for future economic development in Polk County.” 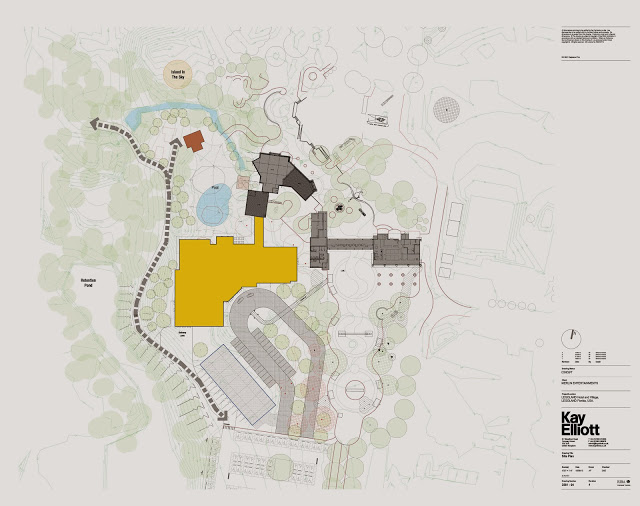 The photo above gives you a general idea where the hotel will be located. The hotel is the yellow colored building and the existing entry area is the dark grey colored area right next to the hotel. As you can see, guests will literally be steps from Legoland Florida when they stay at the Legoland Hotel.

Check out more pictures from the announcement of the hotel: