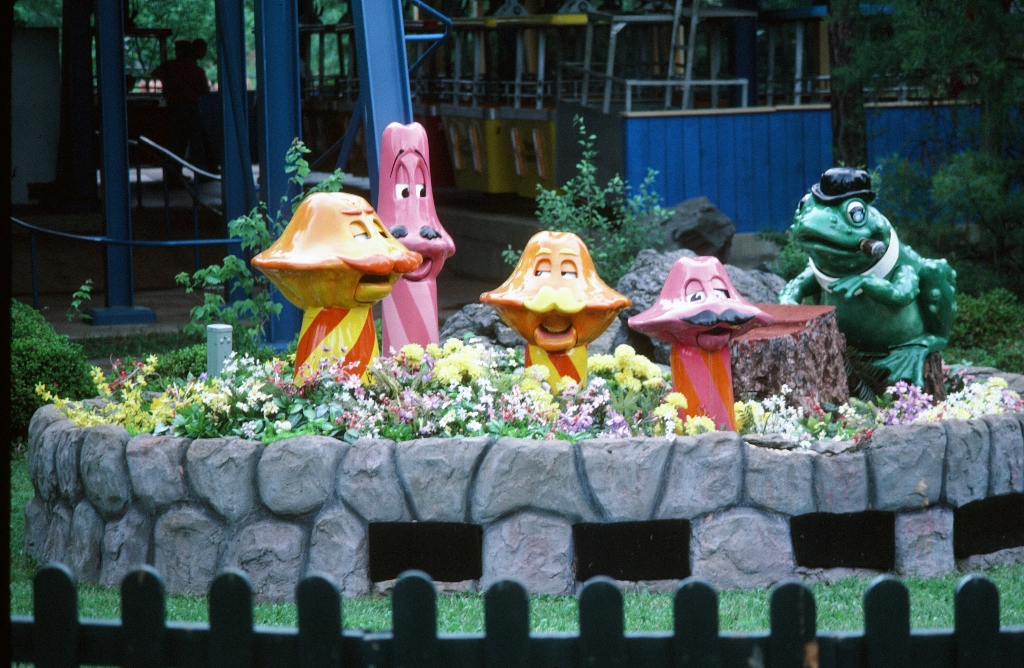 Kings Dominion will be celebrating their 40th anniversary in the 2014 season. During it’s 39 years of operation, the park has changed quite drastically. One of the things that has changed over the course of time was the removal of the iconic Singing Mushrooms that were located just outside of the Skyride attraction. The Singing Mushrooms sang their hearts out at Kings Dominion from the 1970’s until the early 1990’s when they were removed. Do you remember those singing Mushrooms?

Great news for fans and theme park lovers alike! Kings Dominion has announced today that they will be bringing the Singing Mushrooms back for the 2014 season. The park will be re-fabricating them, bringing them back to life.

“When Kings Dominion announced its 40th Celebration earlier this fall, the response was overwhelming that our guests wanted to see the popular Singing Mushrooms brought back,” said Kings Dominion’s Vice President and General Manager Pat Jones. “As an employee and fan of Kings Dominion since the 70’s, I am excited to see one of my personal favorites return to the park for a new generation of guests to enjoy.” 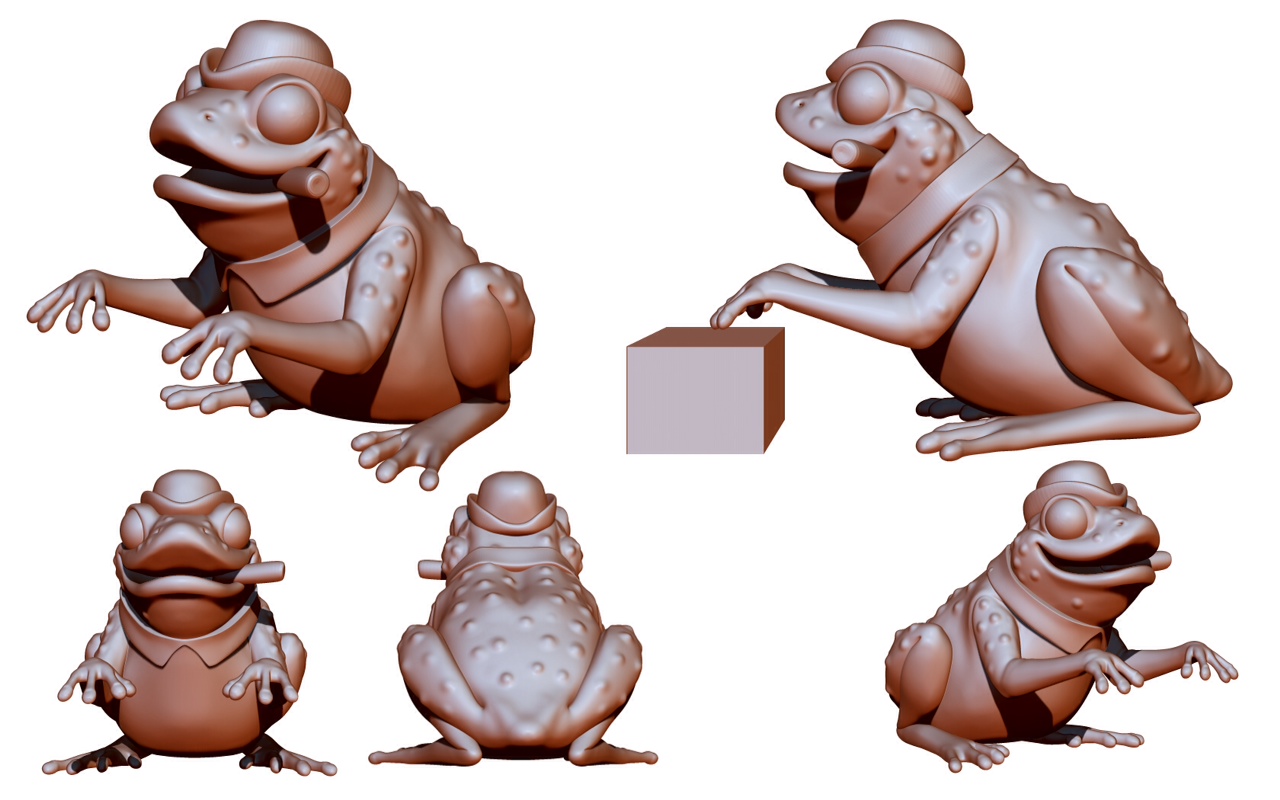 Garner Holt Productions, INC from California has been chosen to assist in the re-fabrication of the Singing Mushrooms. They have built nearly 4,000 animatronic figures, hundreds of animated props and show action systems. GHP is the world’s largest designer and manufacturer of animatronics for theme parks. They have recently worked on restoring the Timber Mountain Log Ride located at Knott’s Berry Farm. Pictured above is mold renderings of the frog. 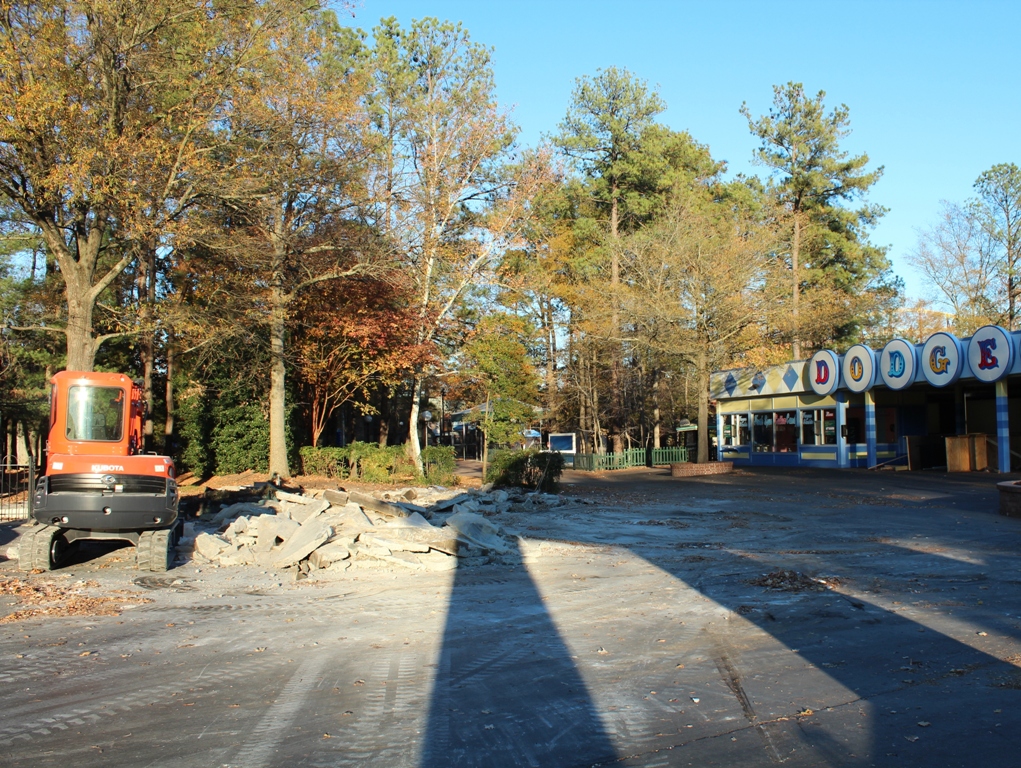 Kings Dominion is set to open for the 2014 season on Saturday, April 5, 2014. For more information about Kings Dominion, visit the official website by clicking here.

TAG2014 40th Cedar Fair Kings Dominion
Previous PostKeeper's Tales:Jingle Cruise at Walt Disney World-Yeah, it's bad...but isn't that the point? Next PostNFL stars to face off against the big cats of Busch Gardens Tampa in Man vs Cheetah