Wondercon Confirmed to Remain in Anaheim for 2014

The location of Wondercon 2014 has been up in the air for the past year, with many comic book/geek culture nerds wondering just where it would end up in 2014 since it’s surprising departure from it’s home in San Francisco took place just a few years back. 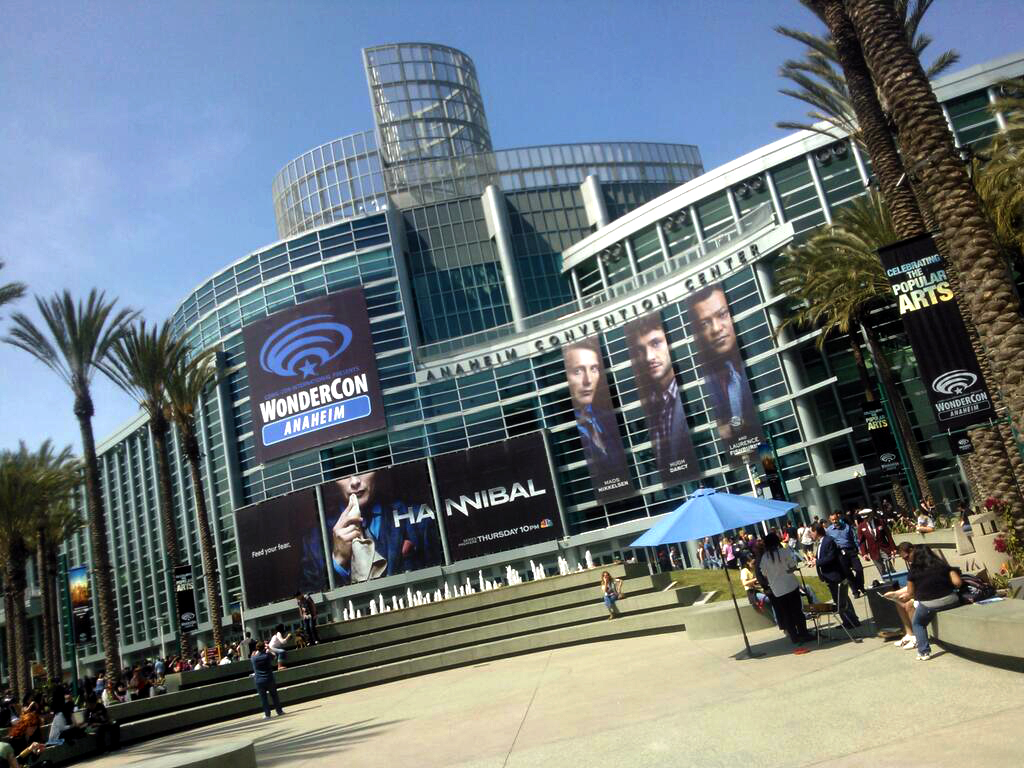 For those who don’t know what Wondercon is, it’s a large scale comic/popular media convention ran by the same parent company (CCI) that hosts the highly popular San Diego Comic-Con International every year. The news was broke recently via the official Wondercon website stating this.

WonderCon Anaheim 2014 will feature 3 full days of programming when it returns to the Anaheim Convention Center April 18 through 20. See the very best in comics, movie, television panels and more at the show! Check back for complete schedule information as we get closer to the event. – See more at: http://www.comic-con.org/wca/programming-schedule#sthash.tgKqy8oc.dpuf

Check for yourself here. http://www.comic-con.org/wca/programming-schedule 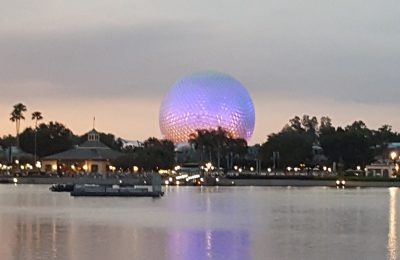