Legoland California has the bricks ever in their favor, as Hunger Games actress Elizabeth Banks is scheduled to be their guest of honor Thursday, December 5th, to light the 30 foot Lego Christmas Tree as part of their Holiday Snow Days and Winter Nights, happening now at Legoland California. The actress, who can currently be seen in The Hunger Games:Catching Fire will also be on hand to help charity “LA’s Best”. 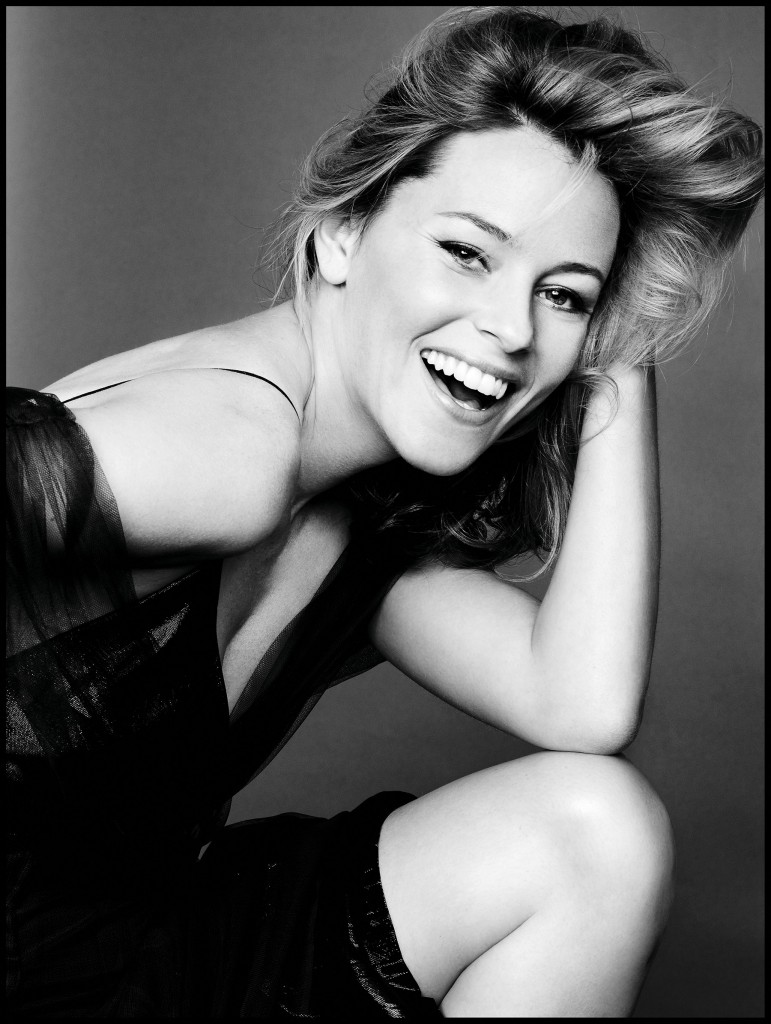 Banks, who is a mother of two, will be on hand to help light the 30 foot tree which is made up of over than 245,000 forest green DUPLO® bricks and is adorned with more than 400 LEGO® ornaments. More than 11,000 LED lights illuminate LEGOLAND California’s tree which towers over Fun Town in the 128-acre family theme park in Carlsbad. 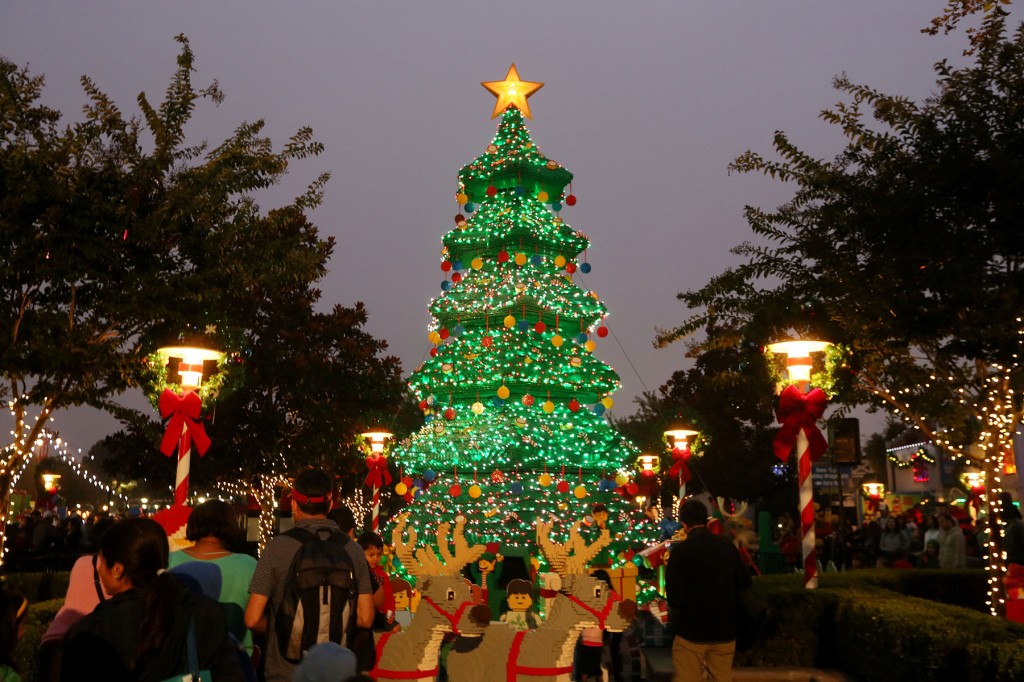 In addition to the tree lighting, Banks and Legoland will be presenting LA area charity, LA’s Best with a check for$10,000 dollars. LA’s Best provides a safe and supervised after school education, enrichment and recreation program for elementary school children ages 5 to 12 in the City of Los Angeles.

You can hear Elizabeth Banks next in the first ever LEGO Movie, opening in theaters February 7th, 2014.

Be sure to stay tuned for more Christmas fun, and follow us on Twitter @BehindThrills for the latest!

For more information about Legoland California, visit the official website by clicking here!