The crown jewel of the all new shopping, and entertainment district, I-Drive Live, is starting to take shape as the rest of the project moves along. Pieces of the massive 425 foot tall observation wheel have arrived onsite as the rest of the construction project moves along at an unbelievable pace. The all new project will bring over 75 new shops and experiences to the once vacant Mercado area. In addition to the shops, restaurants and night life, the all new project will bring in several new attractions to the Orlando area. The centerpiece, however will be the massive wheel. 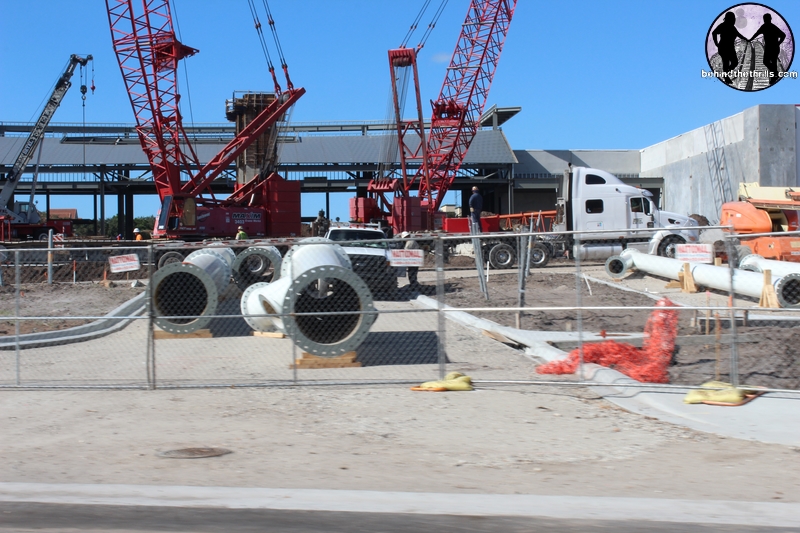 Massive supports for the observation wheel have arrived onsite, as well as cranes to piece everything together. The Orlando Eye is one of the many attractions being built by London based Merlin. The company has also announced they will be bringing a Madam Tussauds’s Wax Museum, as well as a 25,000 foot Sea Life aquarium. 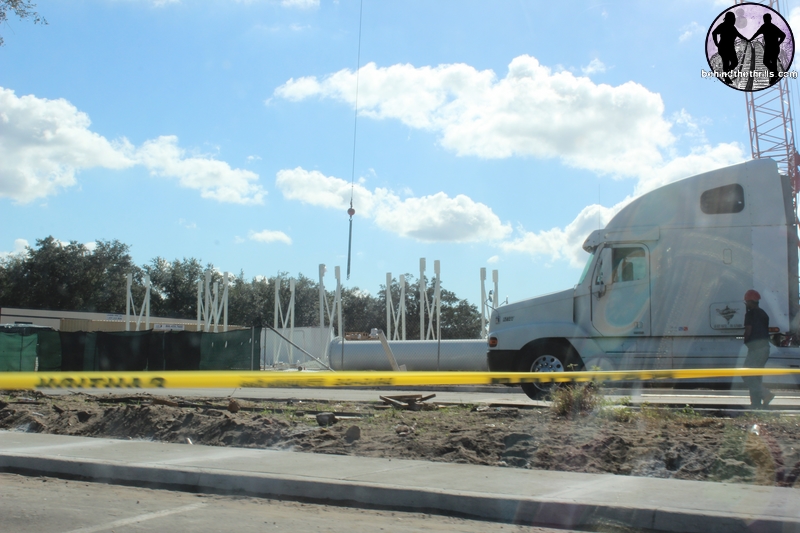 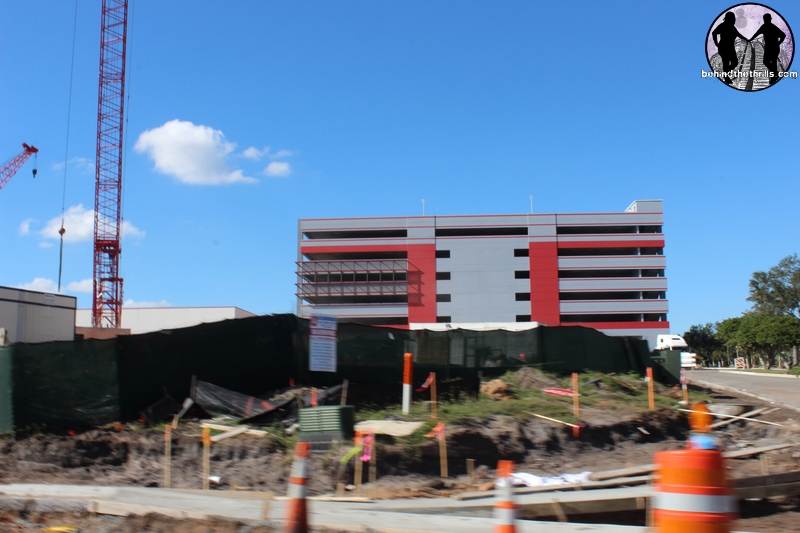 Already built is a massive parking garage, and structures for the rest of the area. While the Orlando Eye will most certainly be the centerpiece, and a very unique new addition to the Orlando skyline, the district will feature many new restaurants and shopping experiences as well. While the complete list of tenants isn’t known, those who have already signed include Red Robin, Chuy’s Tex-Mex restaurant, Carrabba’s Italian Grill, and Cooper’s Hawk Winery.

See even more pictures of the construction area:

The estimated timeline has the project opening sometime in late 2014 or possibly early 2015, with more attractions coming online at a later date.

Stay tuned for more information, and be sure to follow along with us on Twitter @BehindThrills for the latest updates!