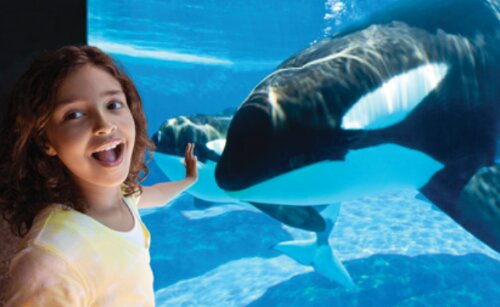 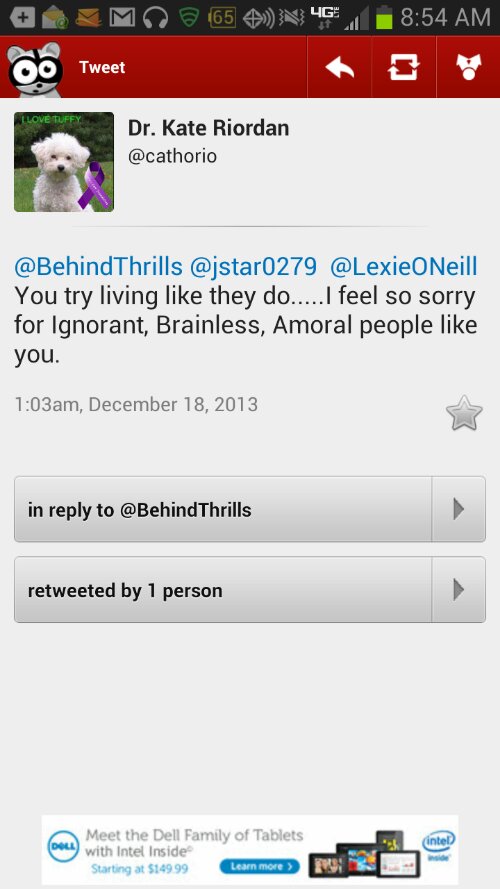 Previous PostSeaWorld sets the record straight about Orcas in response to Blackfish Next PostSeaWorld Orlando welcomes first chick to hatch at Antarctica: Empire of the Penguin