Teen Stars Ring in The Holidays at Knott’s Merry Farm

This weekend Knott’s Berry Farm invited some very special guests to help the park ring in the new holiday season by reading the very famous Christmas story “The Night Before Christmas”. Introducing the event was Knott’s favorite host Jeff Tucker who introduced each of the Disney Channel and Disney XD stars to the stage. 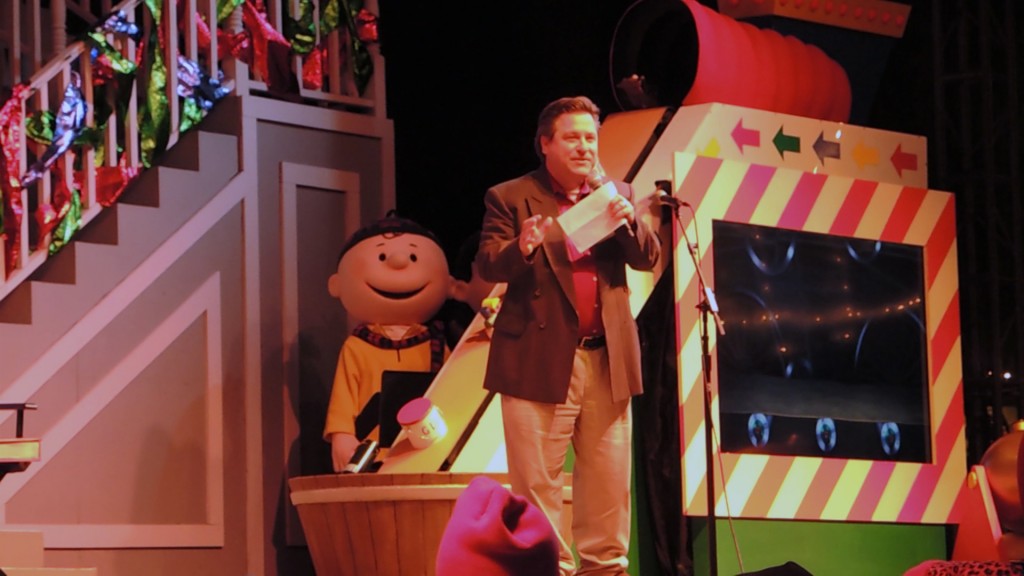 It wouldn’t have been a star studded event if some of Knott’s biggest celebrities weren’t in attendance, Charlie Brown and Lucy Van Pelt. 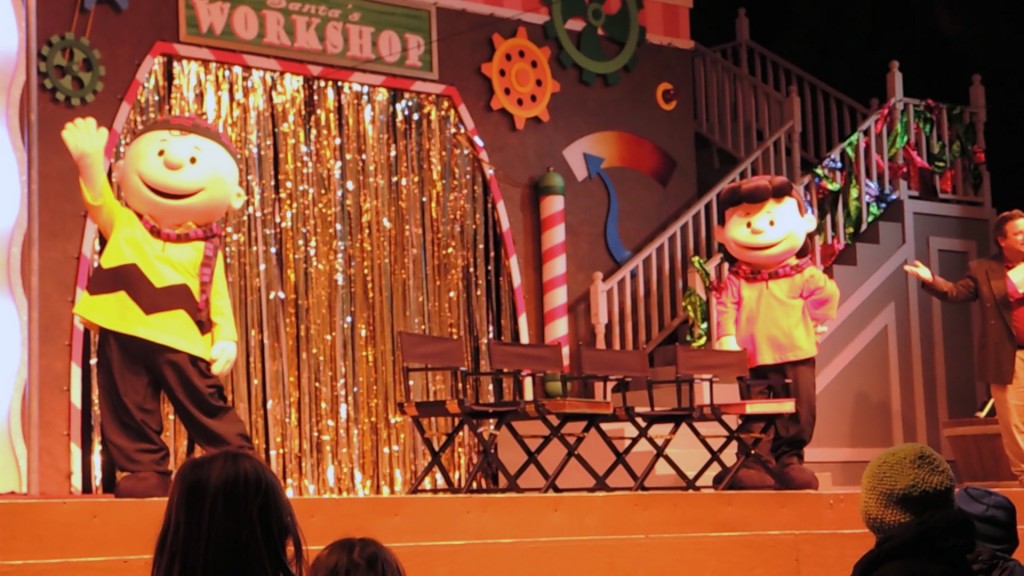 After Charlie Brown and Lucy’s introduction, Jeff mentioned that much much bigger stars were in attendance, and these include Star of “Kickin’ It” Olivia Holt. 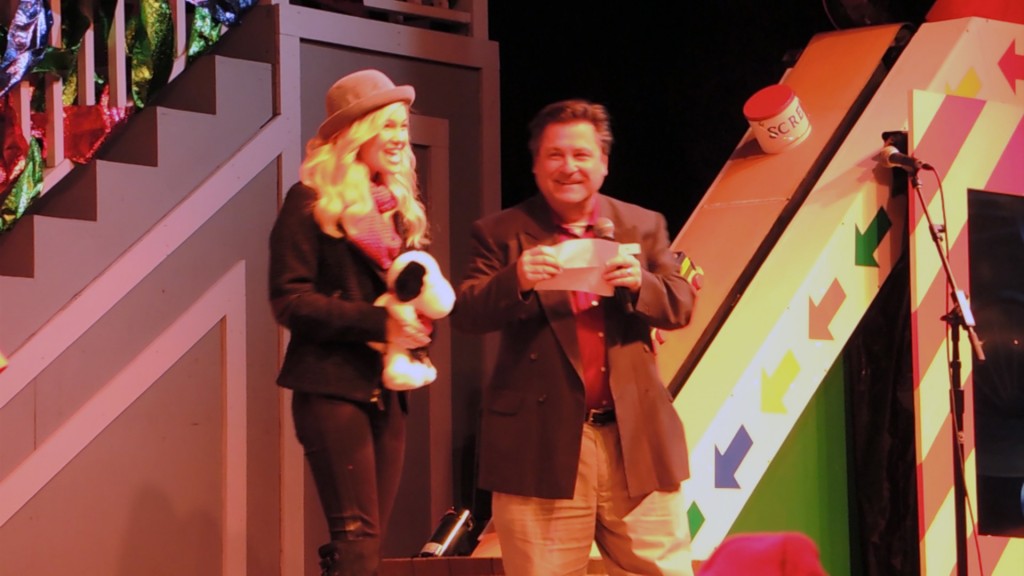 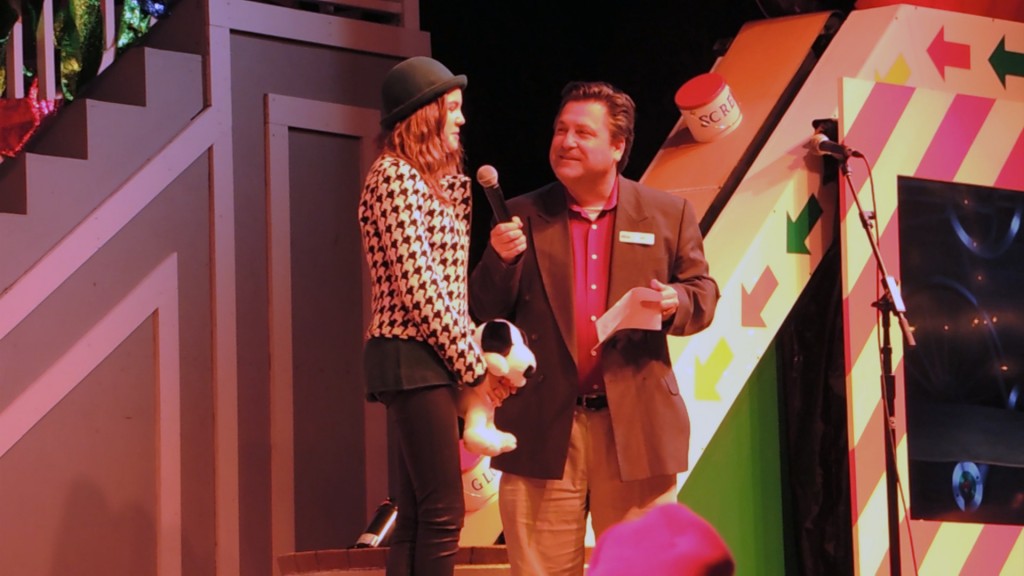 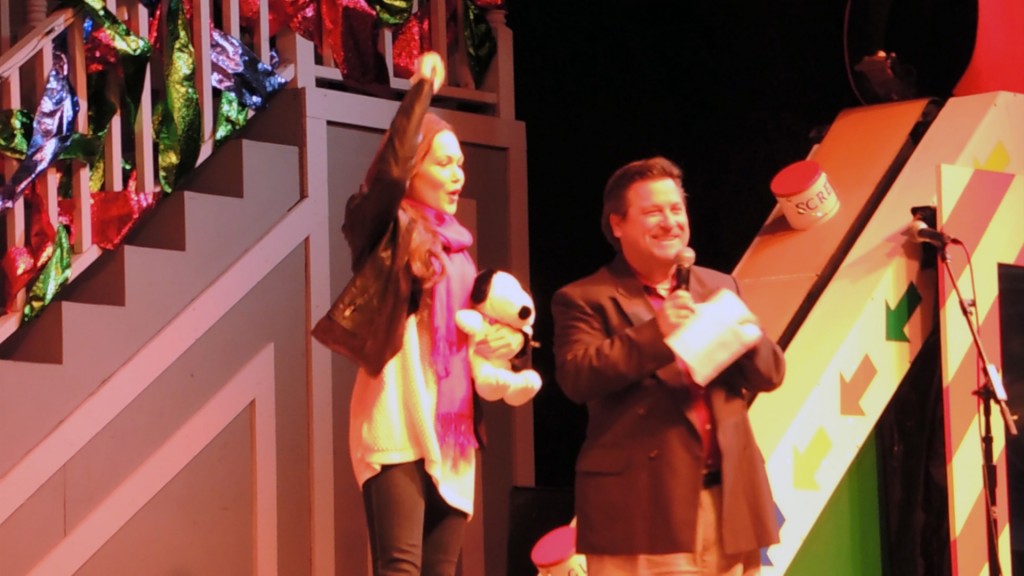 and last but not least, star of Ant Farm, China Anne Mcclain. 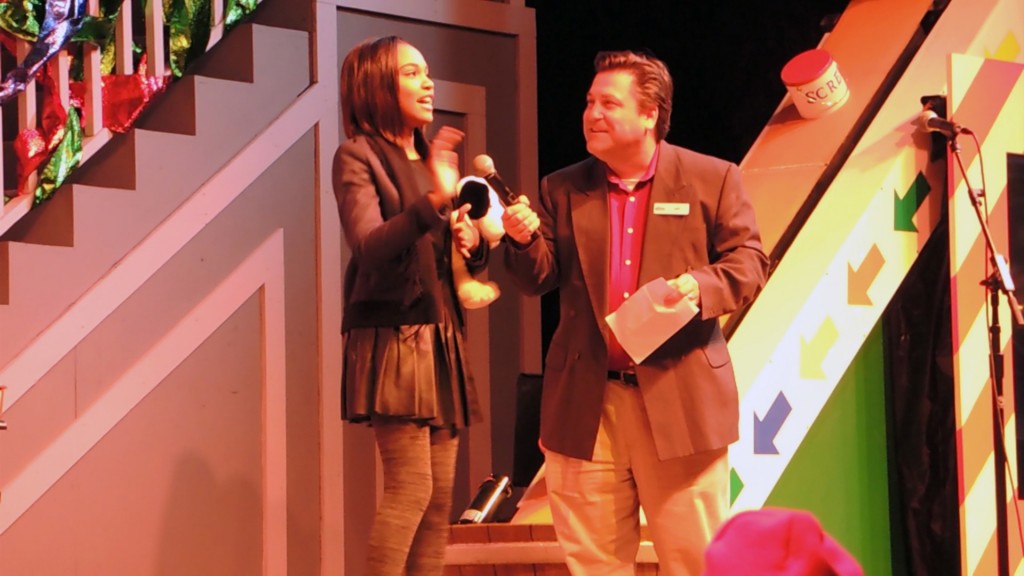 Then commenced the reading of “The Night Before Christmas. 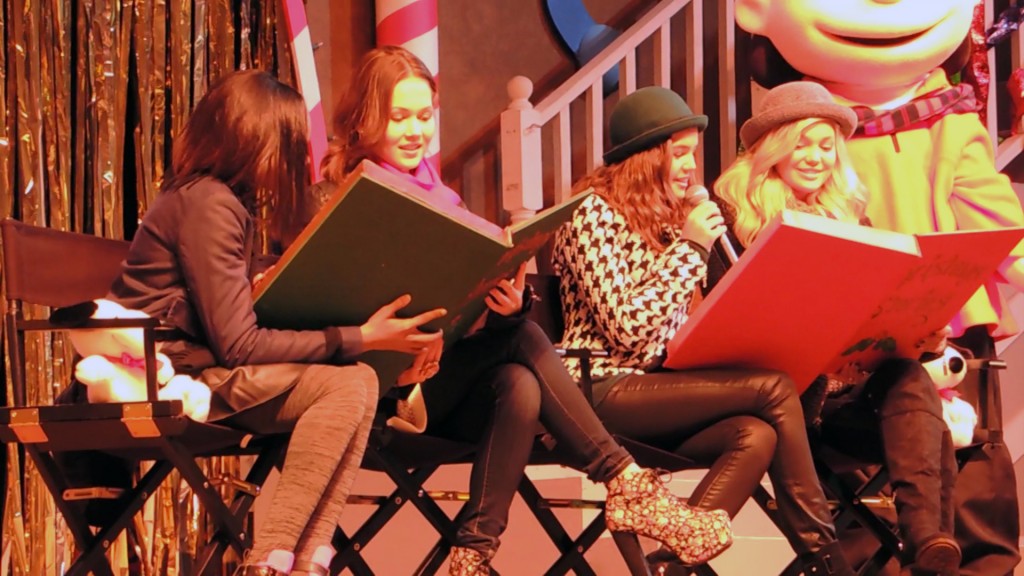 And with that, Knott’s Merry Farm is now officially under way. Stay tuned for a photo tour of the park during the holidays with tons of Photos and Video. 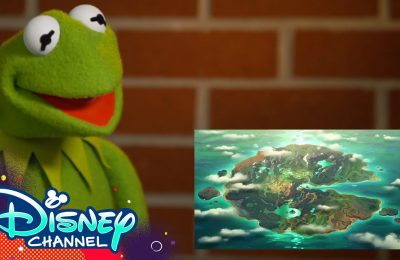 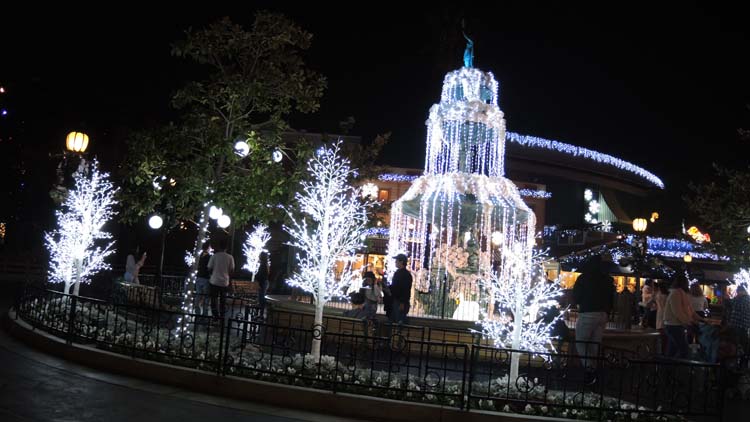