It might be pretty frigid across the United States right now, but we’re thinking warm thoughts to try and keep us warm here in South Florida. Right now we’ve got Aquatica San Antonio on the brain since they announced their official opening date for their 2014 season. Opening day isn’t too far around the corner – just about 60 days to go! 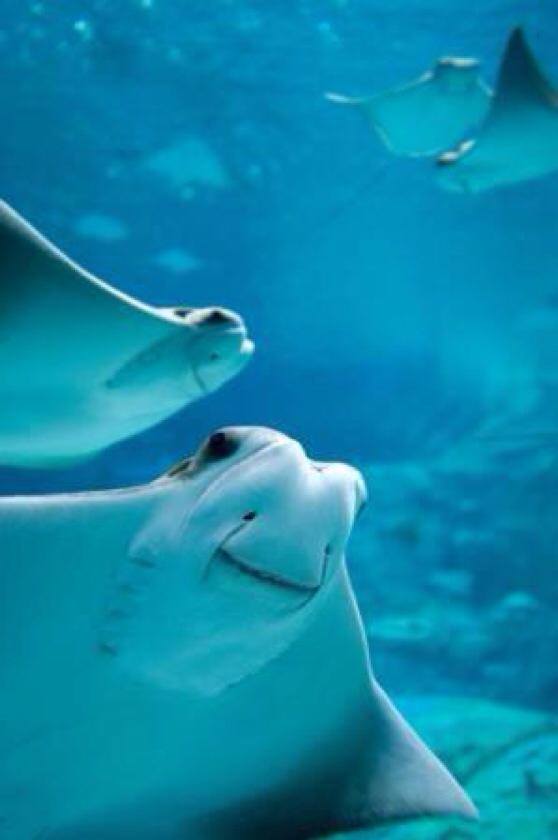 Aquatica San Antonio will be opening on March 8th for their 2014 season and will be open daily during Spring Break. After Spring Break, the park will go to weekend-only operation until Memorial Day weekend.

Brand new at Aquatica San Antonio this year will be Roa’s Aviary, which will bring you closer than ever before to feathered wild life. Aquatica San Antonio will have more than 50 different species of birds and more than 300 birds in total within Roa’s Aviary. Guests can float into the aviary through Loggerhead Lane, enter on foot, or by wading into a brand new pool with a grotto-style waterfall.