The Avengers have been assembling at Disneyland. It started with the presentation of Iron Man Tech by Stark Industries in 2013, and later in 2013 Asgard came to earth where the God of Thunder himself Thor graces you with his presence. Now, the first Avenger, Steve Rogers, better known as Captain America will call Disneyland his new headquarters as the world waits for The Winter Soldier. 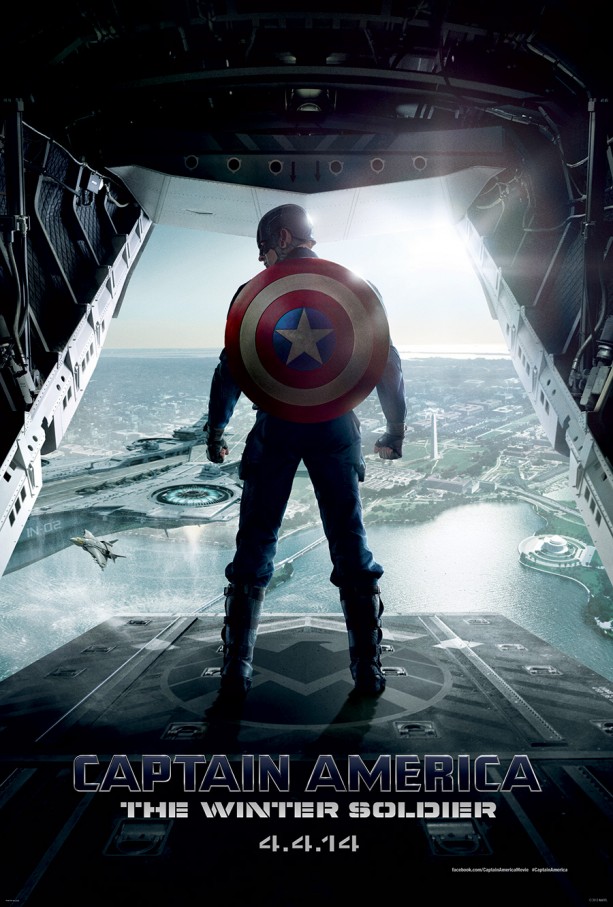 The Disney Parks Blog announced earlier today that they will opening an all new experience at Disneyland this Spring to coincide with the opening of the second Captain America film-The Winter Soldier. In the film, Captain America will have to face one of his greatest enemies, which is all too familiar with him. He also must deal with the fact that he’s been frozen for 75 years, and the world has changed..where he has not.

Not many details have been released about the new experience, but if we had to take a guess, we’d say you can most likely expect to see Cap in a huge meet n greet area, perhaps molded to look like S.H.I.E.L.D. headquarters. The first full Disney Marvel  attraction will open in Hong Kong Disneyland in 2016, and will feature an adventure with Iron Man.

Until then, if you want your Captain America fix, he does appear daily at Universal Orlando’s Islands of Adventure.

Stay tuned for more updates from Disneyland as Marvel takes over. Be sure to follow along on Twitter @BehindThrills for the latest.

For more information about Disneyland, visit the official website by clicking here!