Universal Orlando’s Celebration of Harry Potter brought fans of the franchise from all over the world to celebrate the Boy Who Lived. Cast members from the films were on hand to answer questions not only from fans, but also from the media. James Phelps (Fred Weasley), Oliver Phelps (George Weasley), Evanna Lynch (Luna Lovegood), Devon Murray (Seamus Finnigan), Matthew Lewis (Neville Longbottom), and Mark Williams (Arthur Weasley) were all on hand to talk about the film series that captured the imaginations of millions of people all over the globe, as well as the all new Diagon Alley at Universal Orlando, opening this Summer. 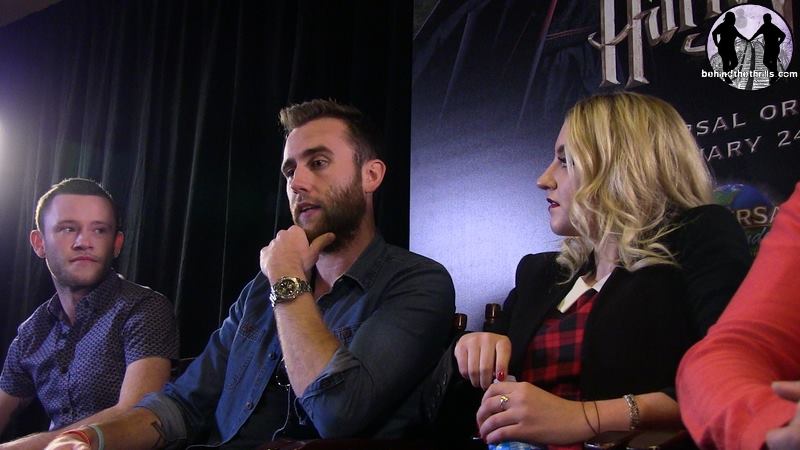 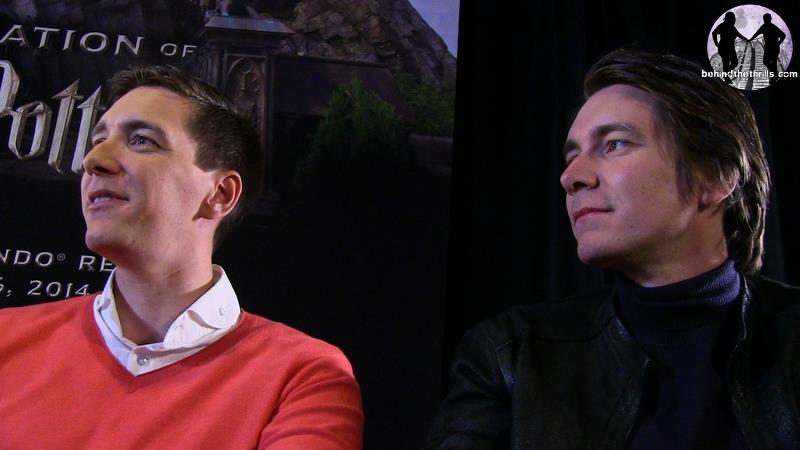 In a very intimate setting, the cast of the films were interviewed by the press, and not only told stories about their experiences on the set of Harry Potter, but also with life after the films and living on through the theme parks.

The real show, however, came when the cast took the stage at Universal’s Music Plaza for the huge tribute that honored not only the Boy Who Lived, but the fans and friends he made along the way.

We spoke with some of the crowd after the event. Some of them waited for as long as 13 hours to get a spot to see the cast. The energy of the crowd proved that even though the films have ended, and the story of Harry Potter has stopped, the magic is as strong as ever. Luckily, the adventures that were inspired by the films and the books also live on at Universal Orlando, with even more adventures to come this summer.

Check out some of the pictures of the cast and crowd at the Celebration of Harry Potter:

Digaon Alley opens this summer at Universal Orlando. Be sure to stay tuned for all the latest updates from The Wizarding World. Follow along with us on Twitter @BehindThrills for more!