With the Wizarding World of Harry Potter-Diagon Alley, new venues in CityWalk, Cabana Bay Beach and the busy summer season coming up fast, Universal Orlando is looking for new talent. The Orlando area theme park is looking to fill several new positions for the upcoming openings, both full and part time. 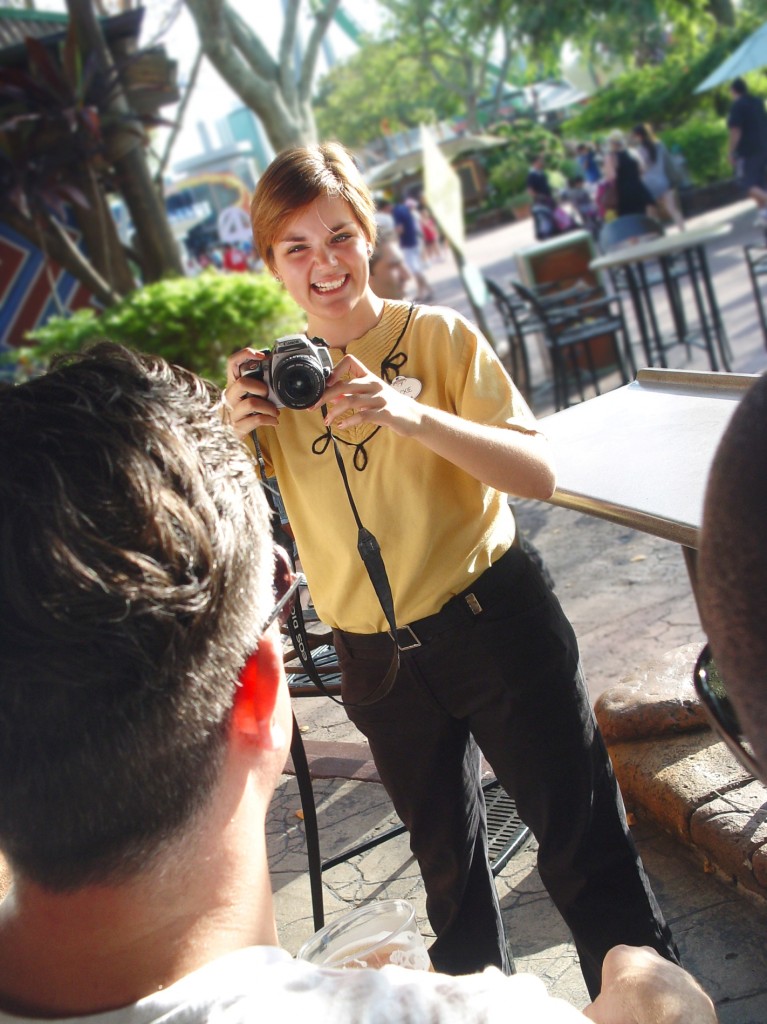 From lighting techs, to seamstresses, and even photographers, Universal Orlando has a wide variety of positions that they are hiring for. Visit UniversalOrlandoJobs.com for a complete listing.

The park announced in late 2013 that they would be opening 8 new venues in their CityWalk district, as well as the 1800 room Cabana Bay Beach Hotel. The park also announced the sheer scope of the all new expansion to The Wizarding World of Harry Potter-Diagon Alley, and the many positions that it will create. There is no word on exactly how many positions Universal will have open, and there are a variety of different positions for various skillsets available.