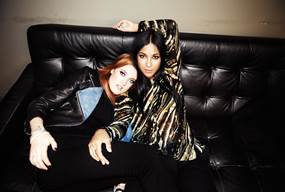 The concert kicks off at 4:30 p.m. and blasts on until 6p.m. PST. It’s just the latest in huge happenings at Universal Studios Hollywood. The park will open the all new Despicable Me:The Ride this summer, with a completely immersive new experience as guests journey through Super Silly Fun Land.

Stay tuned for more from Universal Studios Hollywood. Be sure to follow along with us on Twitter @BehindThrills for the latest updates.

For more information about the latest happenings at Universal Hollywood’s CityWalk, visit the official website by clicking here!