Kennywood in Pittsburgh, PA is getting its first sit-down restaurant in 30 years!

The amusement park will be adding a Johnny Rockets for 2014. 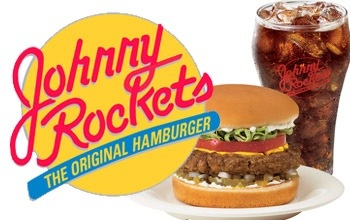 Known for its singing and dancing staff, the restaurant will serve burgers, melts, hot dogs, salads, appetizers and desserts. 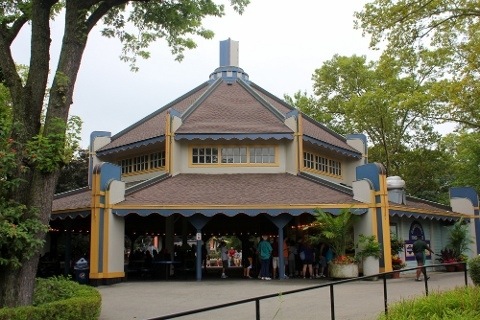 Johnny Rockets will take over the spot formerly occupied by the Carousel Food Court. The building will remain, but the inside will be renovated. The old menu of the Carousel food court was pretty similar to the typical Johnny Rocket offerings, so based on food alone, things won’t be changing much in that regard. Kennywood will of course still be offfering all of their staple foods such as their world renowned “Patch Fries” and “Square Ice Cream”.