Magic Kingdom changing the “hub” in front of Cinderella Castle

The official Disney Parks Blog has announced that the area between Main Street USA and Cinderella Castle, commonly referred to as “The Hub” will be undergoing a massive overhaul in the next few months. This is going to be yet one more little detail added to the seemingly never ending construction around New Fantasyland. 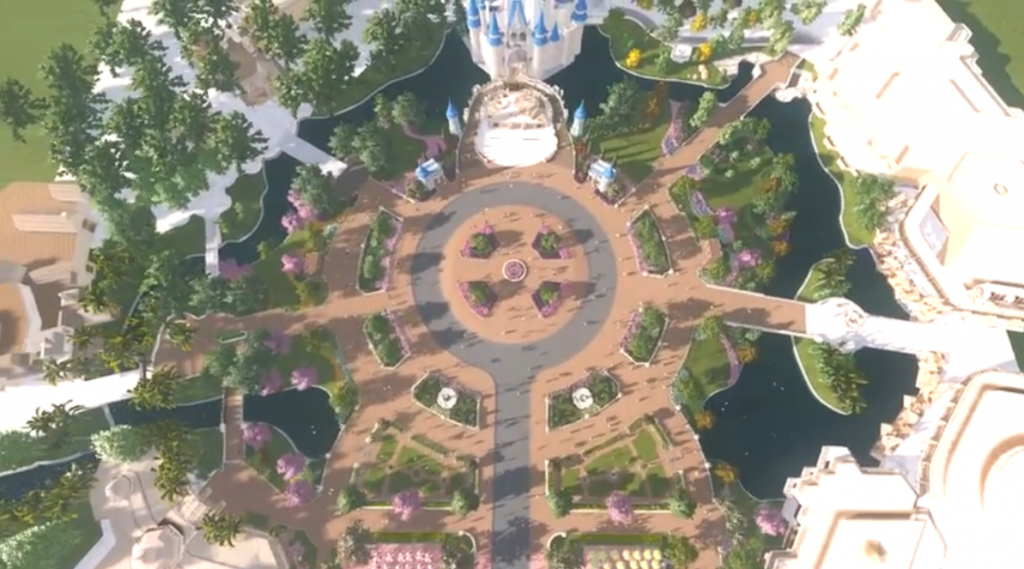 The new area will feature an expanded walkway area, sculpted gardens and more paths to and from the central area. The new construction will also provide more outdoor seating for restaurants such as Casey’s Corner, and The Plaza. It will also provide a little relief in the congestion that plagues the area during fireworks and parades. To prepare for the renovations, guests will see the moat around the castle drained as well as tons of new walls going up.

While the upgrades will be completed in 2015, there’s no word on how this will effect the path and the launch of the all new Festival of Fantasy Parade, which debuts next week.

Video-Fly through the new hub at Disney’s Magic Kingdom

Stay tuned for even more Disney updates, and be sure to follow along with us on Twitter @BehindThrills for more news!