SeaWorld Orlando’s Bands Brew&BBQ roll on this weekend with two more acts. The two are the latest in a legendary line up happening at this year’s annual event. The past few weekends have been loaded with the likes of Alan Jackson, Kid Rock, comedy acts and more. This week SeaWorld goes with an American Idol and an American Classic. 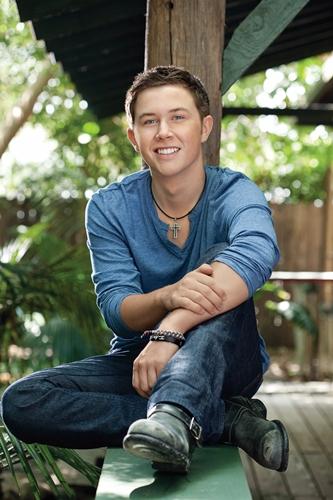 Scotty McCreery was one of the only artists who were originally announced for Bands, Brew BBQ that has not cancelled due to the controversy caused by the anti-SeaWorld film Blackfish. 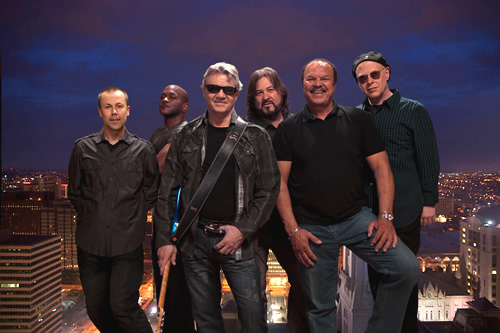 American legends Steve Miller Band will perform Sunday March 2nd at SeaWorld. The band has been an American staple since the 70’s with hits like Jet Airliner, Fly like an Eagle, The Joker and several more.

Concerts are included with theme park admission, and happen at 4:30 at Bayfront Stadium. Seating is on a first come, first serve basis so get to the park early to get a good seat. VIP Tickets are also available that guarantee you a seat.

Stay tuned as we bring you more from SeaWorld. Be sure to follow along with us on Twitter @BehindThrills for the latest updates.