Megacon 2014 kicks off in Orlando this Friday!

It’s back! This weekend marks One of the largest comic book, toy, and sci fi conventions in the US- MegaCon! It will be occurring March 21-23rd, 2014 at the Orange County Convention Center, in Orlando. This unique con, is the largest in the southeast and is weekend full of comic book artists, panels, presentations, a large vendor room, and celebrity guests who will sign items and take photos for an additional fee.

In the past MegaCon has had such headlining guests as Sir Patrick Stewart ( Star Trek: The Next Generation) , William Shatner (Star Trek) , and Dean Cain (Superman). This year, the con headlining celebrity guests are no exception- this year the guest headliners include Jon Heder (Napoleon Dynamite) and Karl Urban (Lord of the Rings, Star Trek, Almost Human). It’s not just TV and movie stars, comic book fans will have tons to go nuts over with a legendary line up. Comic book guests  include the Generalissimo himself Marvel’s Stan Lee and Kevin Eastman, the man behind the Teenage Mutant Ninja Turtles.

This con does not leave out fans of “The Walking Dead” however. In his first convention appearance David Morrissey (The Governor) will be at Megacon all 3 days along with other cast members including Sonequa Martin Greene (Sasha), Emily Kinney (Beth), and even Stephen Yuen (Glenn). In addition there will also be a Torchwood Cast Reunion that includes Eve Myles, Gareth David-Lloyd, John Barrowman, and Kai Owen. The casts will be available for photos, autographs, or just a quick conversation. . Beyond the celebrities, rows and rows of toys, posters, T-shirts, comics, and other swag grab the attention of collectors, tons of panels, and other Q&As throughout the weekend, parties, and of course, there are always hundreds of incredible cosplayers showing off their latest costume creations throughout the weekend.

Be sure to stay tuned as we bring you tons of coverage this weekend from Megacon, and be sure to follow along with us on Twitter @BehindThrills for the latest updates!

For more information about Megacon, including tickets, visit the official website by clicking here! 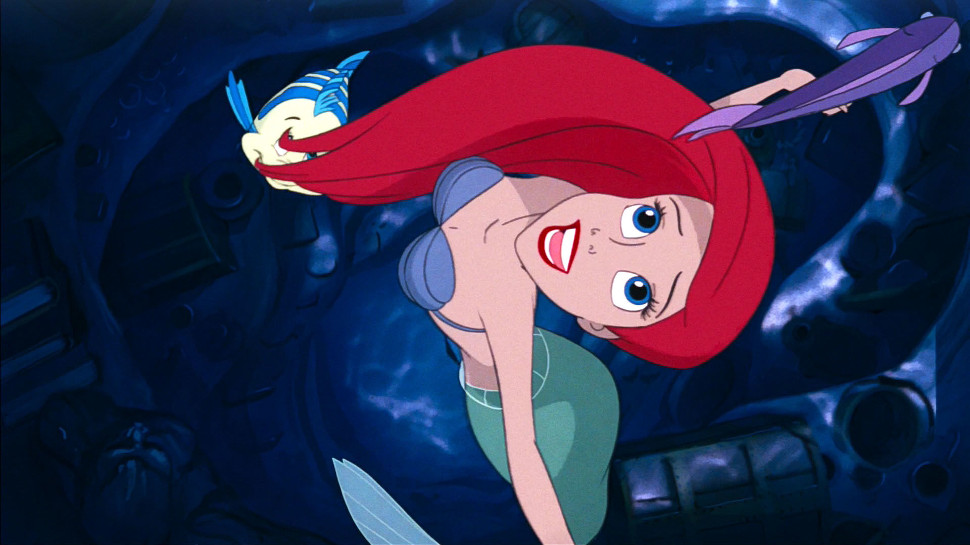 MegaCon Returns This Year Crazier Than Ever