Vote on California “Orca Bill” shot down, shelved until 2015

It was the bill that was going to change everything. A controversial bill that would essentially ban Orca shows in California went before the The Water, Parks, and Wildlife Committee of the California Assembly on Tuesday. The committee was to hear about the controversial bill AB 2140, which was proposed by Assemblyman Richard Bloom. Bloom was accompanied by animal rights activists, and filmmakers Gabriela Copperwaithe and John Hargrove. The bill comes after the release of the Anti-SeaWorld film, Blackfish. 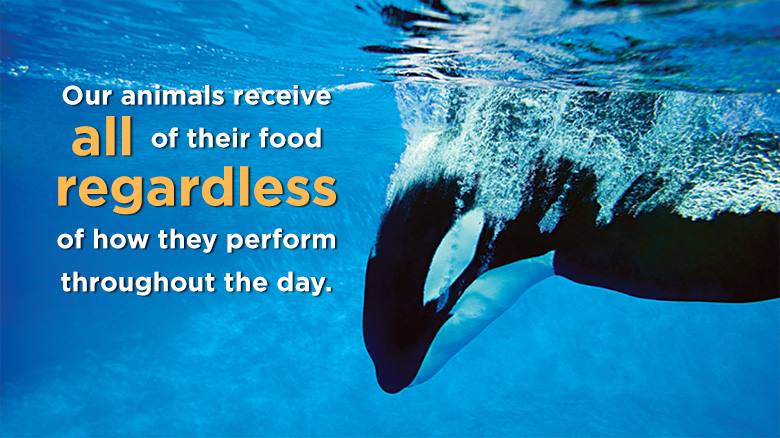 In Blackfish, filmmakers accuse SeaWorld of abusing and neglecting their animals, even driving the largest of the captive Orcas to “madness”. The film centers around Tilikum and the death of long time trainer Dawn Brancheau. The film uses creative editing techniques, and combines footage of whales combined with the testimony of ex-SeaWorld trainers. The only problem is, none of it’s true. SeaWorld has produced 69 reasons that Blackfish isn’t true, complete with facts and links to back up every single one of their claims.

As for the bill, it was introduced by Assemblyman Richard Bloom after he was moved by the documentary. He worked in secret with one of the film’s “specialists” Naomi Rose, a huge animal rights activist. Many supporters of the animal rights group PETA (and SeaWorld stockholders) were also present to help support the bill. Richard Bloom is also up for re-election in 2014.

The bill was put on hold after it became clear that the votes were not there to support a vote. The bill will be revisited after further study, which is a nice way of saying…it’s dead for the year. Under California law, the bill can not be revisited this year. The earliest that the bill can be voted on again will be 2015, if the bill is even in the Assemblyman’s sites by then.

The controversial bill would ban keeping orcas for entertainment purposes, and would require that all whales in captivity to be rehabilitated for release. This is something that SeaWorld, and other scientists say is a bad idea, not from only the economic impact it would have on the park and the communities surrounding the park, but also the whales themselves. Because of SeaWorld, many people are aware of these amazing creatures, many of whom may have never even known about the animals before.

Blackfish wove a very convincing tale, getting people to jump on the bandwagon after CNN aired the film in late 2013. Online petitions were signed urging bands playing at SeaWorld Orlando to cancel their concerts. While many did, quite a few did not, and as a result even larger bands were booked for the event. To further add insult to injury SeaWorld reported record attendance for the final quarter of 2013, and was on track to shatter attendance in 2014.

Ex-trainers, including trainers who were featured in Blackfish began speaking out about the film, calling it a bunch of lies and that it was very deceitful. SeaWorld has since launched a huge campaign to spread the truth, as well as a partnership with Bindi Irwin to help spread the word about conservation, and what the public can do to help.