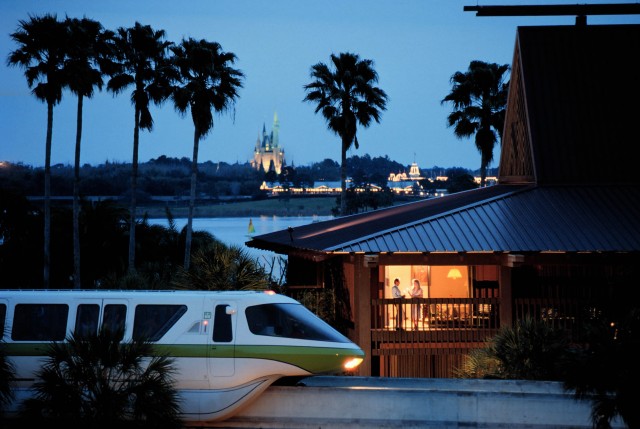 The company has also said that they plan to eliminate pension plans for new hires beginning in 2016. This is something that Walt Disney World’s Union plans to fight. Instead of the current pension, the company plans to offer a 401K style investment program, in which the company will match the first 3% of all contributions.

With Disney being the chief theme park in Florida, it will be very curious to see if other parks such as Universal Orlando and SeaWorld follows. The other theme park chains are very quick to follow the mouse when it comes to raising ticket prices, which Disney and Universal have both done this year. SeaWorld has elected to keep prices where they are.

Magic Kingdom at the Walt Disney World Resort will open their all new Snow White themed Seven Dwarfs Mine Coaster. The new coaster will be the final piece of The New Fantasyland that has been slowly opening in the park. Walt Disney World also plans on opening the all new Avatar Land in 2017, as well as a completely revamped Downtown Disney experience they are calling Disney Springs. New projects always mean new revenue, and new employees for the resort area.

Stay tuned as we bring you even more Disney news, and be sure to follow along with us on Twitter @BehindThrills for the latest updates!