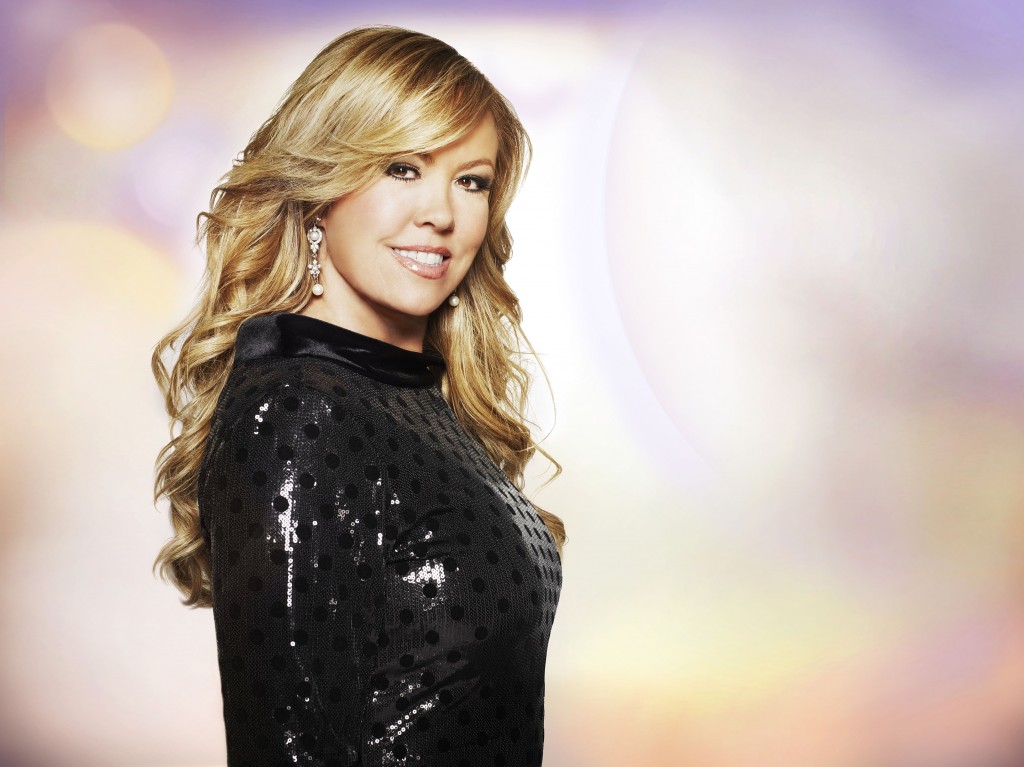 First, on Thursday, the fun starts at 8 with a huge concert by Jana Kramer. The up and comer has just released her first major single “I hope it rains”. That will be followed by the band American Young at 9.

Then on Saturday more fun rolls out with Mary Murphy from “So you think you can dance” along with the leaders of “Flash Mob America” to instruct the crowd on how to dance with a major Flash Mob. 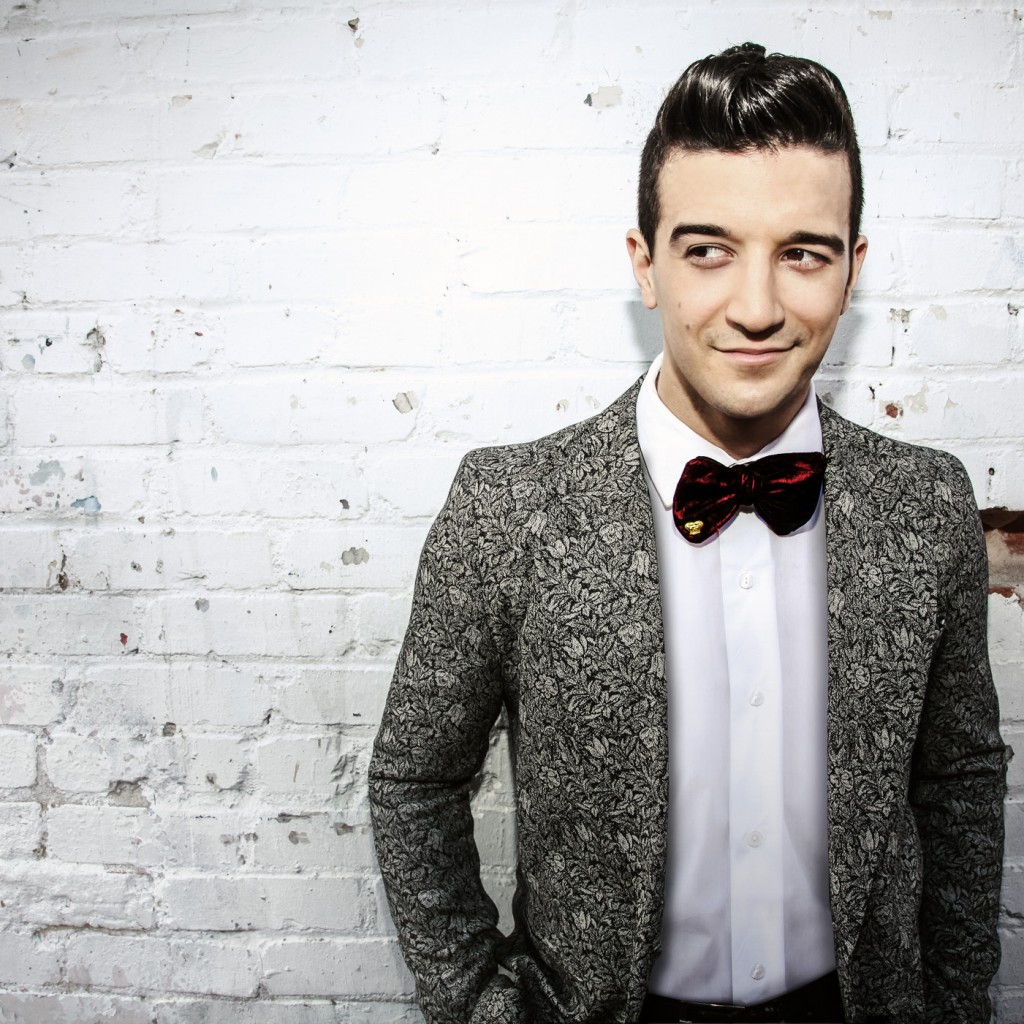 They will be dancing to the all new song “Get My Name” from singer/dancer Mark Ballas (“Dancing with the Stars”). This will all be filmed for an upcoming episode of “So you think you can dance” later this year. Immediately after the dance, Mark Ballas will take to the stage for a special concert. 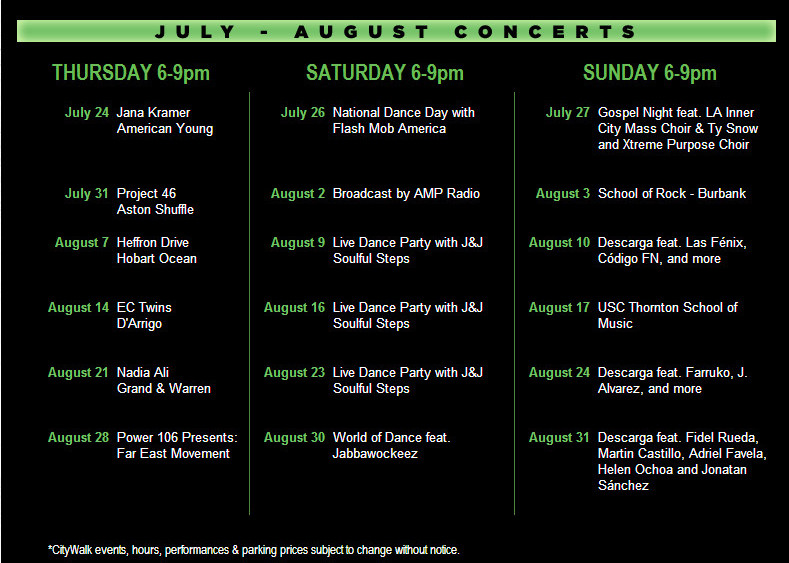 The fun doesn’t stop there. It continues all summer long with more concerts, more dance parties and more fun all summer long. From now until August 31st CityWalk will continue the Music Spotlight Series on select nights. It all takes place on the “5 Towers” stage, and it’s all free of charge.

Stay tuned for even more from Universal Hollywood, and be sure to get social with us on Facebook, and follow along with us on Twitter @BehindThrills for the latest updates!

For more information about CityWalk, visit the official website by clicking here!