In the winter we like to cuddle, but in the summer we’ll be a …Happy Snowman! If you’re like many, you can’t get enough of the hit Disney animated film Frozen. The film broke records, stole hearts and continues to be a huge draw for Disney. The parks have seen a huge boost with Frozen in EPCOT, and the Magic Kingdom. Meet and greets and parades have brought huge lines and big cheers. Now the fun gets even bigger as Frozen Summer Live takes over Disney’s Hollywood Studios. 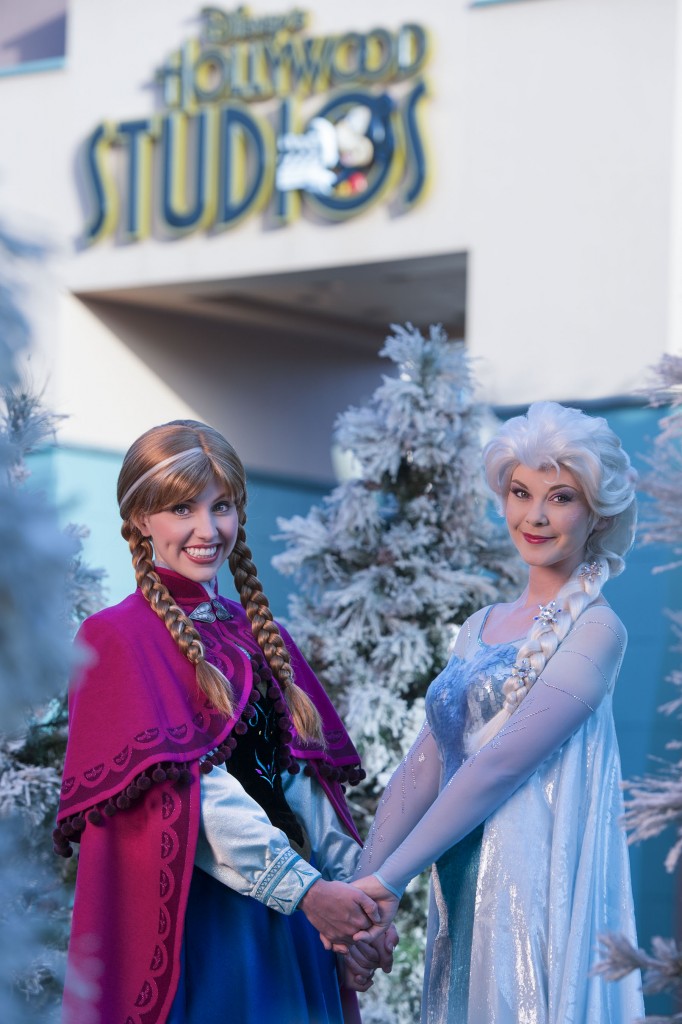 The all new event kicks off July 5th at Disney’s Hollywood Studios at Walt Disney World, and will run until the ground starts cooling off on September 1st. The all new summer program is just one of the many ways that Frozen is slowly taking over the world. Earlier this year, Anna and Elsa made their premiere at EPCOT’s Norway pavilion. The duo then moved to Princess Fairy Tale Hall at Magic Kingdom where they commanded 3 hour wait times to get a photo with the two.

The Disney Hollywood Studios Celebration will be filled with tons of great new activities, as well as all new merchandise and food selections.

Here’s the official line up from Disney:

This is just the surface of what’s rumored to be coming in the next few years from Frozen. There is rumor of a complete overhaul of Norway’s Maelstrom ride to include characters from Frozen, replacing Vikings with cuddly snowmen and reindeer. There’s also Frozen…on ice, coming to Disney on Ice this fall, and even rumblings of a Broadway musical in the future. Don’t be surprised if there’s also a line of direct to video sequels in the future as well.
Update 7-1-14
Wandering Oaken’s Trading Post and Frozen Funland will open at Disney’s Hollywood Studios Saturday. Located in Soundstage One and will feature fun, food, photo ops and …ice skating. Yes, ice skating in summer, in Florida will come to Disney’s Frozen Summer. Cost will be $10 for 30 minutes of ice time, and will include skates and socks. The sessions will be first come, first serve, and will only be open until 8p.m. If you know Disney crowds, you’ll want to go and reserve your time as soon as possible.
Update 7-2-14
For those wanting a little more exclusive access to the Frozen Summer, Disney has unveiled an all new VIP package that gets you closer to the action and front of the line to meet your favorite princesses.
Here’s the details:

Guests who book the package will check in at Min and Bills Dockside Diner starting at 10:30 a.m., then enjoy refreshments and reserved viewing for Anna & Elsa’s Royal Welcome procession at 11:00 a.m.

Experience reserved seating at one showing of For the First Time In Forever: A Frozen Sing-Along Celebration, which takes place between 12:30-7 p.m.
Evening will end from 8:30 – 10PM with an exclusive dessert party in a reserved area for viewing of the nighttime Frozen fireworks spectacular.

Stay tuned for more from Walt Disney World and Frozen, and be sure to get social with us on Facebook, and follow along with us on Twitter @BehindThrills for the latest updates!