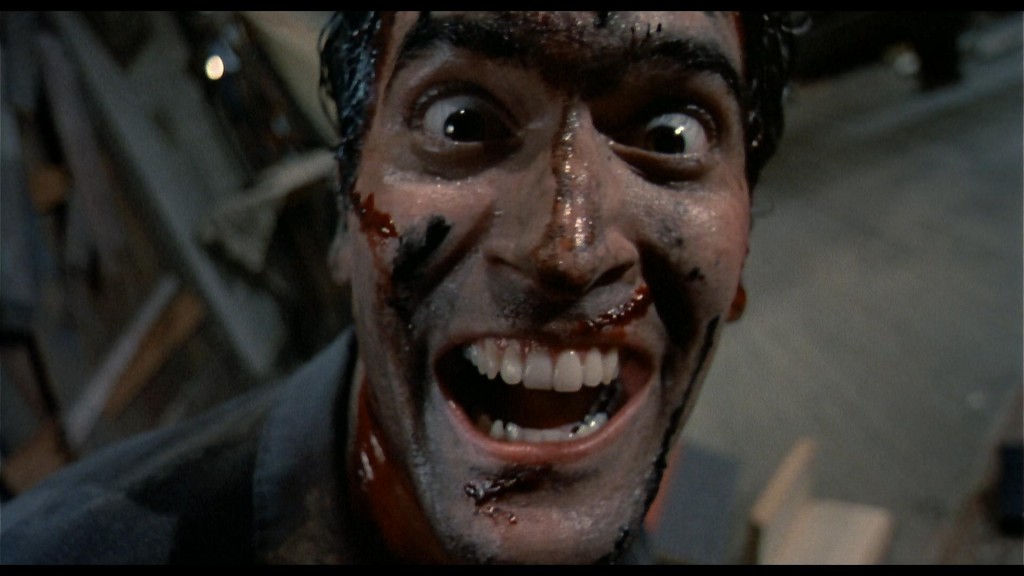 During the Screen Gems panel, director Sam Raimi helped announce that the hit video game “The Last of Us” will be a major motion picture. He will serve as producer on the film, while Naughty Dog Creative Director Neil Druckmann will write the film.
The crew is eyeing Maisie Williams to star in the film. Williams plays Arya Stark on the hit HBO show Game of Thrones. The video game tells the story of Joel and Ellie as they journey through a changed world 20 years after a virus wipes out most of humanity. The game explores themes of love, loyalty, and redemption.

The other big news came as a brief mention from Director Sam Raimi. He is working with his brother Ivan on an Evil Dead TV show. He will direct, he and his brother Ivan will write, and actor Bruce Campbell will star. That’s all we know about the project so far.
There were plans for an Evil Dead 4, as well as a sequel to last year’s successful remake/reboot. So far, neither of those projects have seen any movement.
Last year Evil Dead was a huge hit at Universal’s Halloween Horror Nights, with a very successful maze at both Orlando and Hollywood.
Video – Swallow Your Souls! Walk through Evil Dead at Universal Orlando

There are no details on the show as of now. There is also no channel, date or stars attached to the project as of yet, besides Bruce Campbell of course.

Stay tuned as we bring you even more from San Diego Comic Con, and be sure to get social with us on Facebook, and follow along with us on Twitter @BehindThrills for the latest updates!