Six Flags has been making some big closing announcements over the summer. First came the massive news that Six Flags Magic Mountain is closing Colossus this Saturday. Last week we saw the closure of Cyclone, yet another iconic coaster at Six Flags New England. In other parks, Six Flags has announced the closing of other rides and shows. The park chain traditionally makes huge announcements at the end of August for their upcoming season, but this year has been unprecedented in the amount of rides that they have announced will close. That unprecedented trend continues as Six Flags St. Louis gets in on the action. 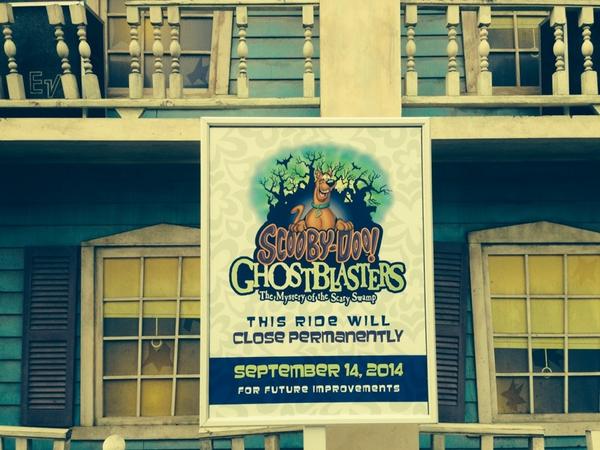 Scooby Doo is a Sally Dark Ride that uses lasers to score points by shooting at targets. With a system like that in place, it’s unlikely that the park will take it out completely. So what does that leave for the park? Warner Brothers and DC Comics are about to unleash an all new series on the world beginning in 2016. Batman vs. Superman will be the beginning of the Justice League series. Six Flags has an exclusive deal with Warner Brothers to bring the DC characters to life in the parks. So…what could we possibly see in 2015?

Sally already has a system in place with Scooby Doo at Six Flags St. Louis, and The Justice League is about to become very popular. It makes perfect sense that the park could be getting a Justice League make over for Scooby Doo.

Stay tuned for even more from Six Flags, and be sure to get social with us on Facebook, and follow along with us on Twitter @BehindThrills for the latest updates! 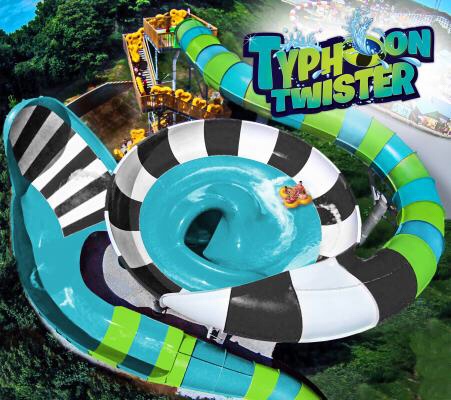