“I’m thrilled to offer fans new and old an even bigger, more interactive experience this time around. It’s great to see fans of the comic book and television series live in the world I created so many years ago,” says Robert Kirkman, creator and executive producer of The Walking Dead. The Walking Dead Escape has become a major not-to-miss experience that takes place during the weekend of San Diego Comic-Con every year. This year will mark the 3rd year that walkers, military, and a post apocalyptic setting will over-run Petco Park (Home of the San Diego Padres). We’ve been to The Walking Dead escape both years, and have been extremely impressed and expect nothing less from the creative team that help put on the event. 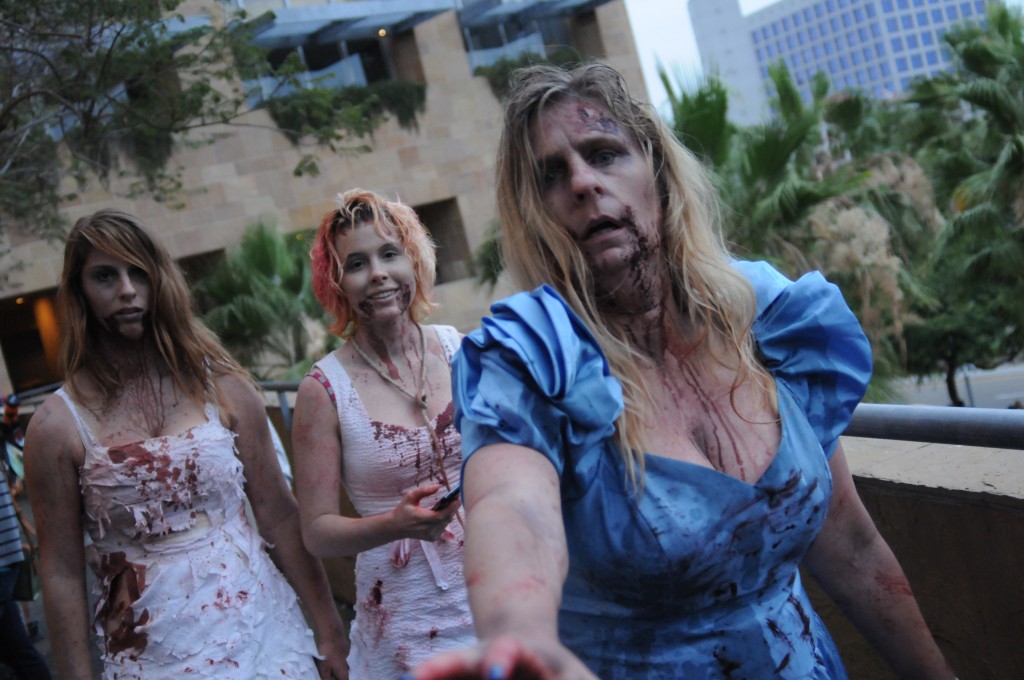 After its successful 2012 debut at San Diego’s Petco Park, The Walking Dead Escape expanded with
three additional events in major cities in 2013, including New York, where the course was integrated
aboard the aircraft carrier the USS Intrepid. Based on fans’ enthusiastic response, Skybound decided to
take the events to the next level with a national tour.

The course, which has already thrilled tens of thousands of participants since its debut, allows fans to
participate as “Walkers” or “Survivors” as they climb, crawl, and slide their way through various zombie-
infected evacuation zones. Those lucky enough to make it to the decontamination zone will have their
level of infection assessed and then participate in the event’s Fan Experience.

Those participating as Walkers will be transformed into the undead by professional makeup artists, and
they’ll receive “zombie training” prior to their release on the course. Keeping in the spirit of entertainment and accessibility to all, The Walking Dead Escape is not a race, and its participants will not be timed or required to run.

We’ve not only covered both years The Walking Dead Escape has been in San Diego, but also covered during it’s tour on the east coast. 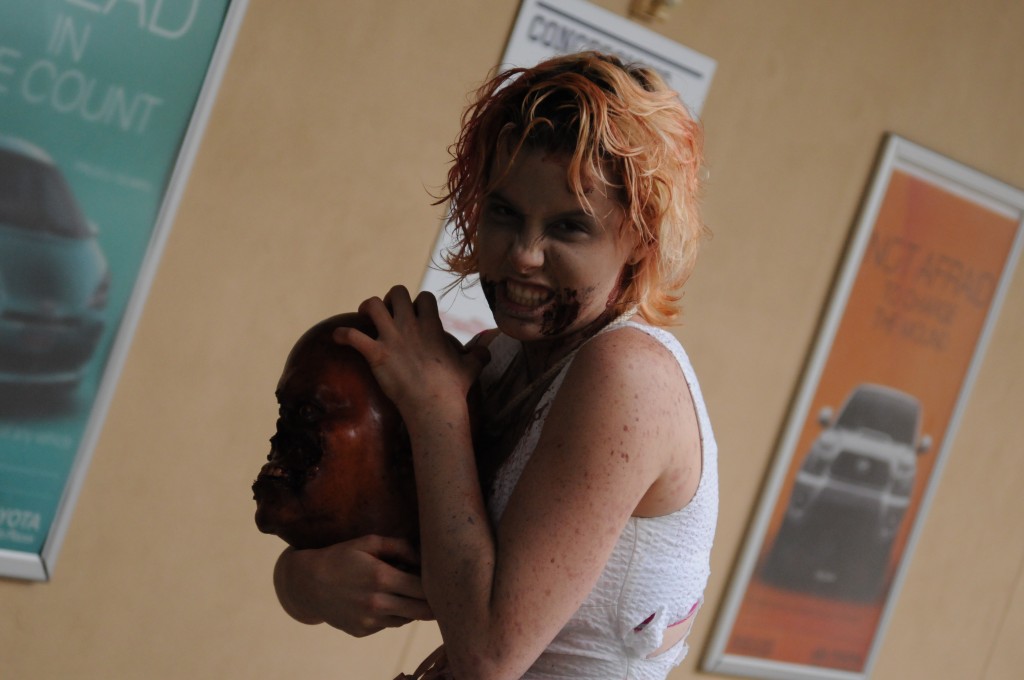 This even has been an absolute MUST-DO if you’re visiting SDCC, or just happen to be in the area because you do not need a Comic-Con badge to run it!

To buy tickets or for more information about The Walking Dead Escape, please visit: www.thewalkingdeadescape.com or www.tickets.com and stay tuned for more San Diego Comic-Con Coverage!