Festival of the Masters to go on hiatus at Downtown Disney

Festival of the Masters at Downtown Disney has become a staple of the entertainment district’s annual line up. This year, however, it will be noticeably absent as Disney has decided to cancel the event for the year. The event is typically held in November, and attracted not only area artists but also art lovers. The news comes right in the middle of a major overhaul. 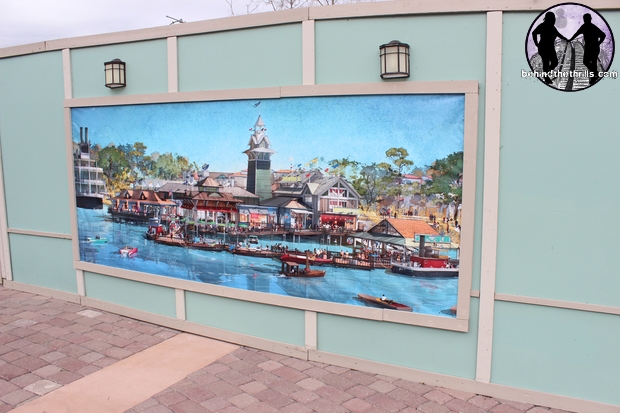 The Festival of the Masters drew over 300 artists from all over Florida. They were in a variety of fields, from photography, paint, wood and metal work and much more. This year they have been told that the event has been cancelled due to heavy construction in the area. Construction walls line the pathways, and much of the area that is normally used for the festival will be occupied for construction.

In a statement on the Disney Parks Blog:

As we prepare for Disney Springs, much of the area that traditionally houses the Festival of the Masters is unavailable due to expansion work and unfortunately we will not be able to host the event.

We ask for your patience and understanding during this time of growth and look forward to building new memories with you at Disney Springs.

Disney Springs is currently slated for construction through 2016, though the first portion is expected to be completed in 2015.

Stay tuned for even more from Disney Springs, and be sure to get social with us on Facebook, and follow along with us on Twitter @BehindThrills for the latest updates!