Boo to you! It’s almost here! Halloween is starting to settle in at Walt Disney World’s Magic Kingdom with all kinds of creepy fun! the park is getting ready for their annual Halloween celebration, when Mickey’s Not So Scary Halloween Party kicks off September 1st. To get ready for all the spooky fun, Walt Disney World has rolled out tons of new merchandise, and has given a look at the all new Sorcerers of the Magic Kingdom Card. 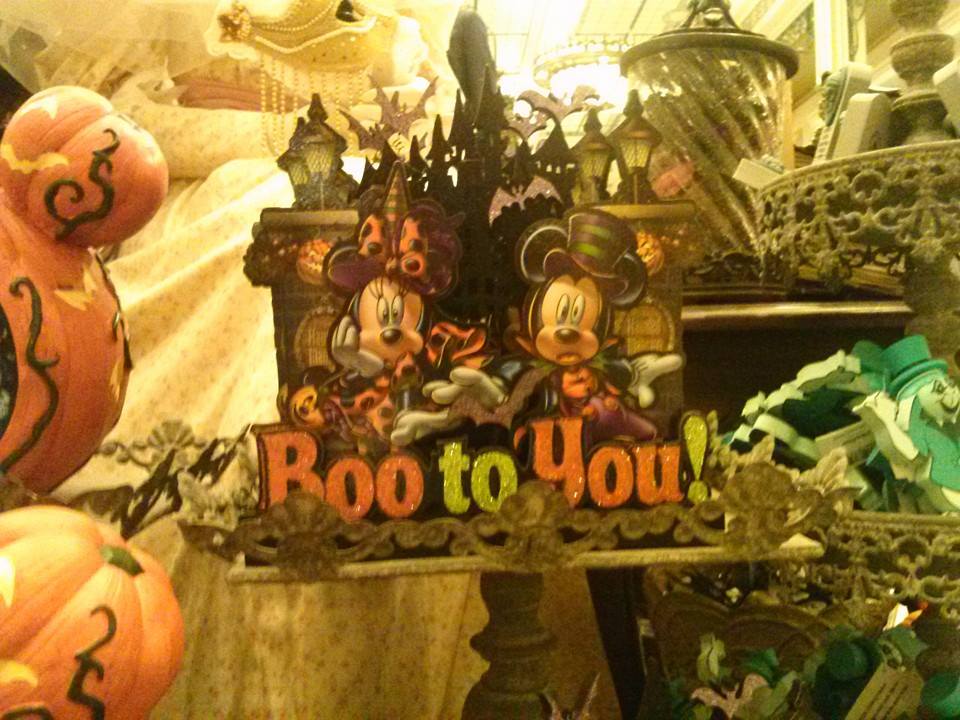 One of the most fun things about Halloween at Magic Kingdom is all the fun merchandise. In several of the shops, the park has rolled out tons of new Halloween items. Pumpkins are abound, as well as all of the Disney characters in their favorite Halloween costumes. Mickey and Minnie go Trick or Treating on a cute yard sign. 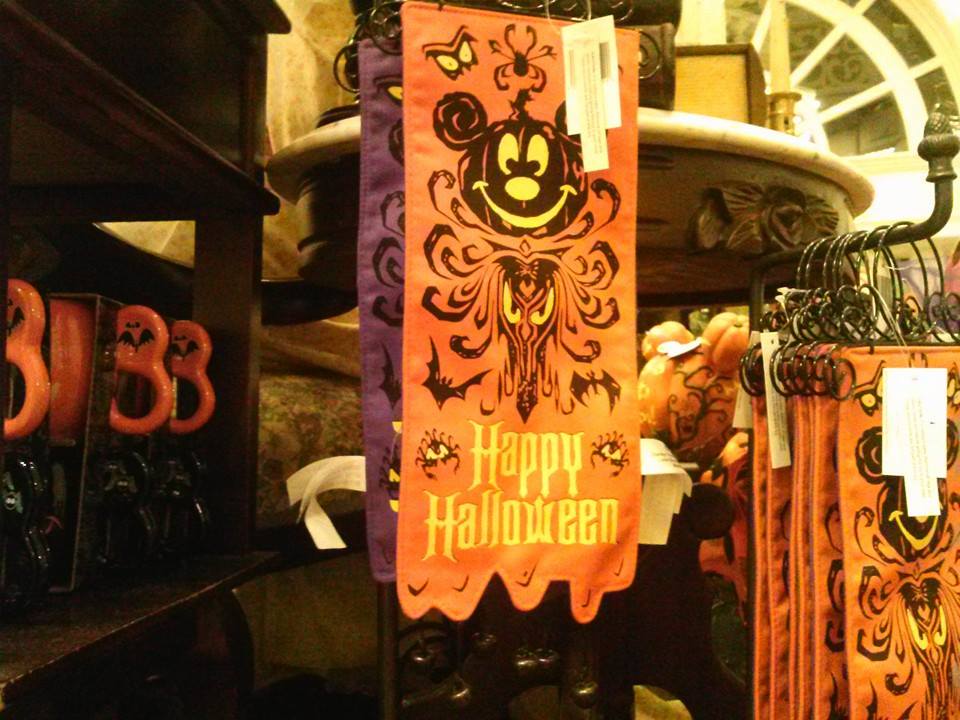 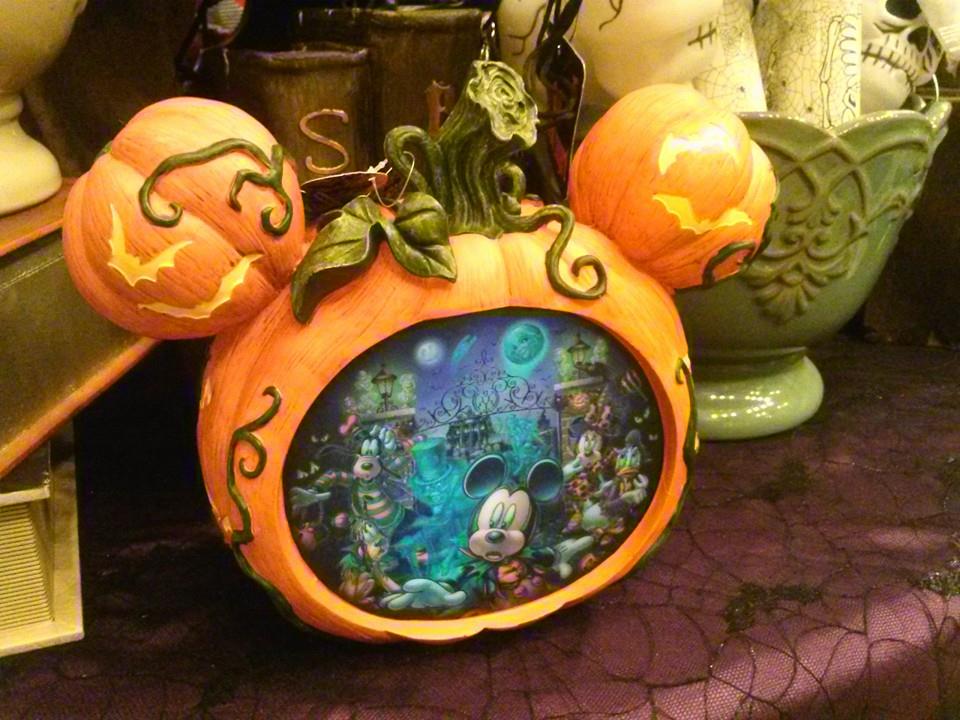 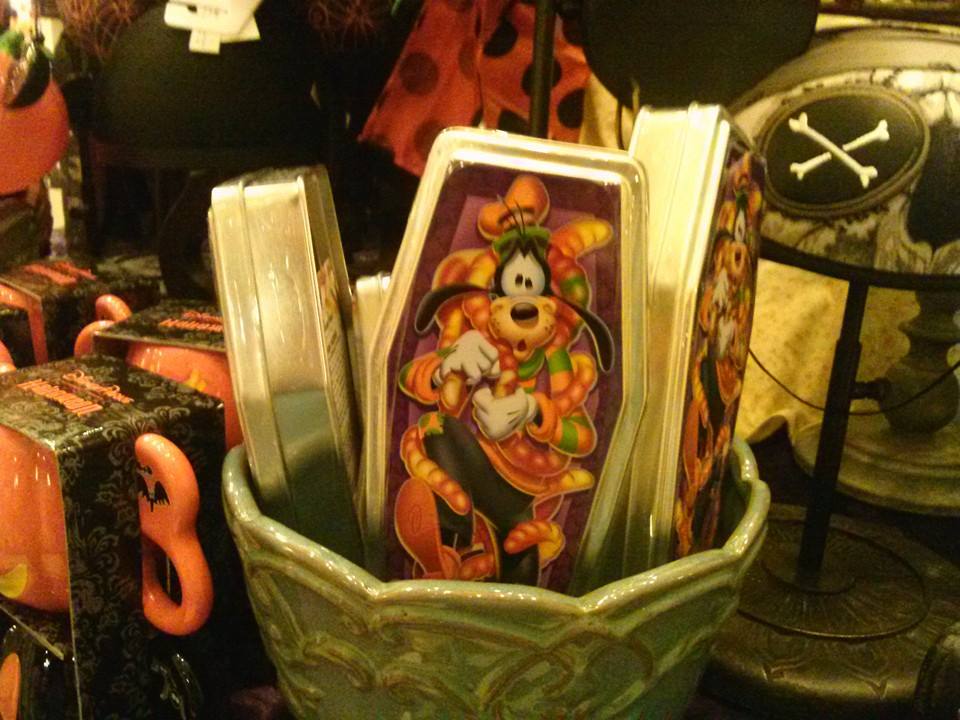 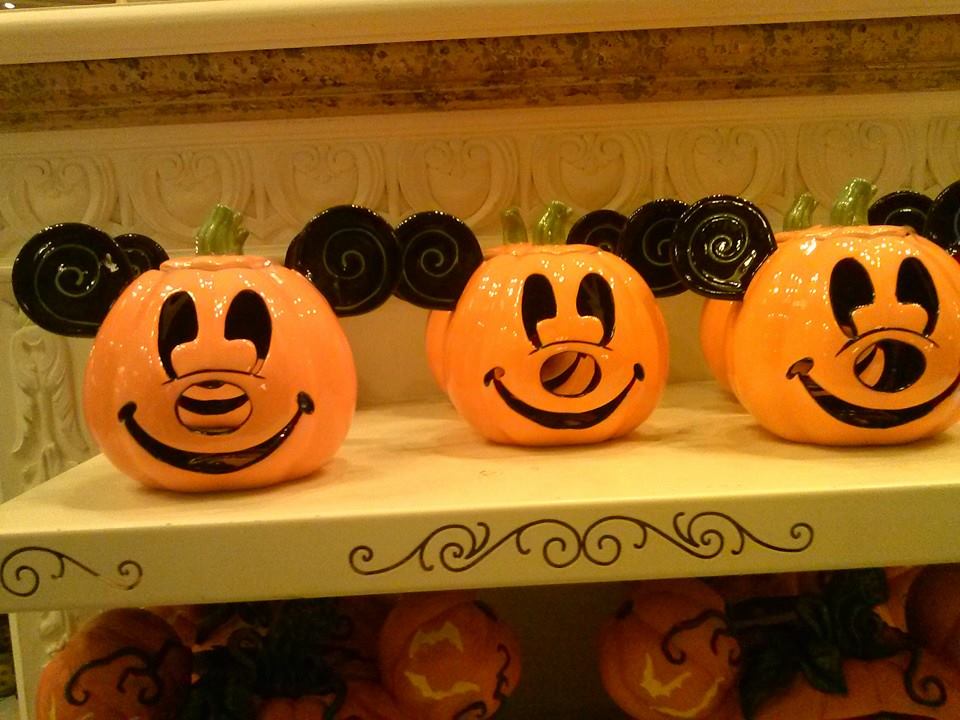 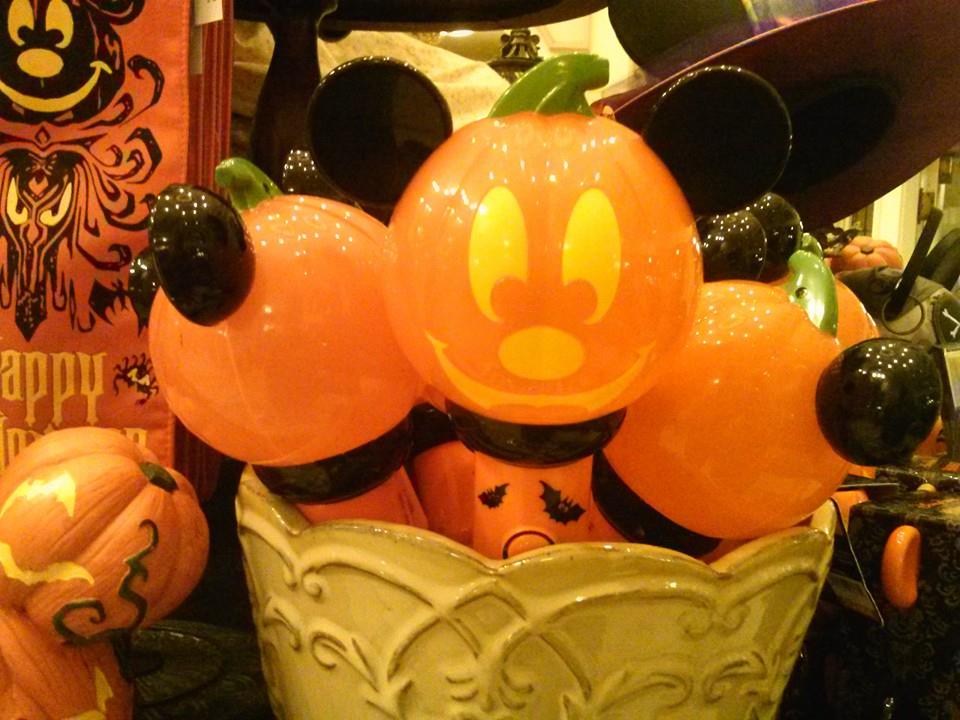 Of course it wouldn’t be Halloween without Mickey’s smiling face glowing at guests from a pumpkin. Flashlights, candle holders, and even candy have your favorite Disney characters. As the clock ticks closer to Halloween, we can expect to see even more Halloween festivities and decorations pop up around the park. 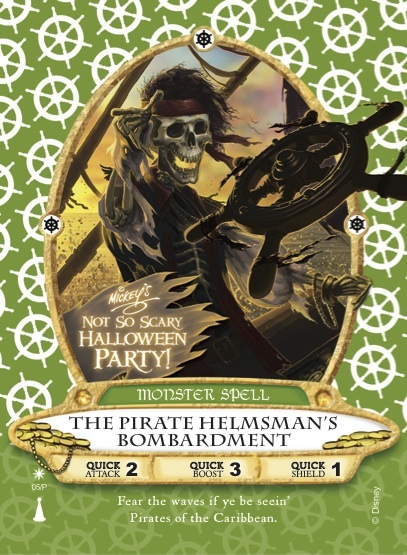 If you’re going to attend this year’s Mickey’s Not So Scary Halloween Party, guests will be given an exclusive new Sorcerers Card which will feature the The Pirate Helmsman from Pirates of the Caribbean. The card is exclusively for Not so Scary Party goers.

For more information about Walt Disney World, including tickets to Mickey’s Not So Scary Halloween Party, visit the official website by clicking here!