Soundstage 28 is quite literally the birthplace of Universal Horror. The soundstage was the place where the original 1928 film, The Phantom of the Opera was filmed. The opera boxes are still in tact from the film, and it is said to be listed as a historic landmark. So it comes as a bit of a shock that the area is being rumored for demolition. 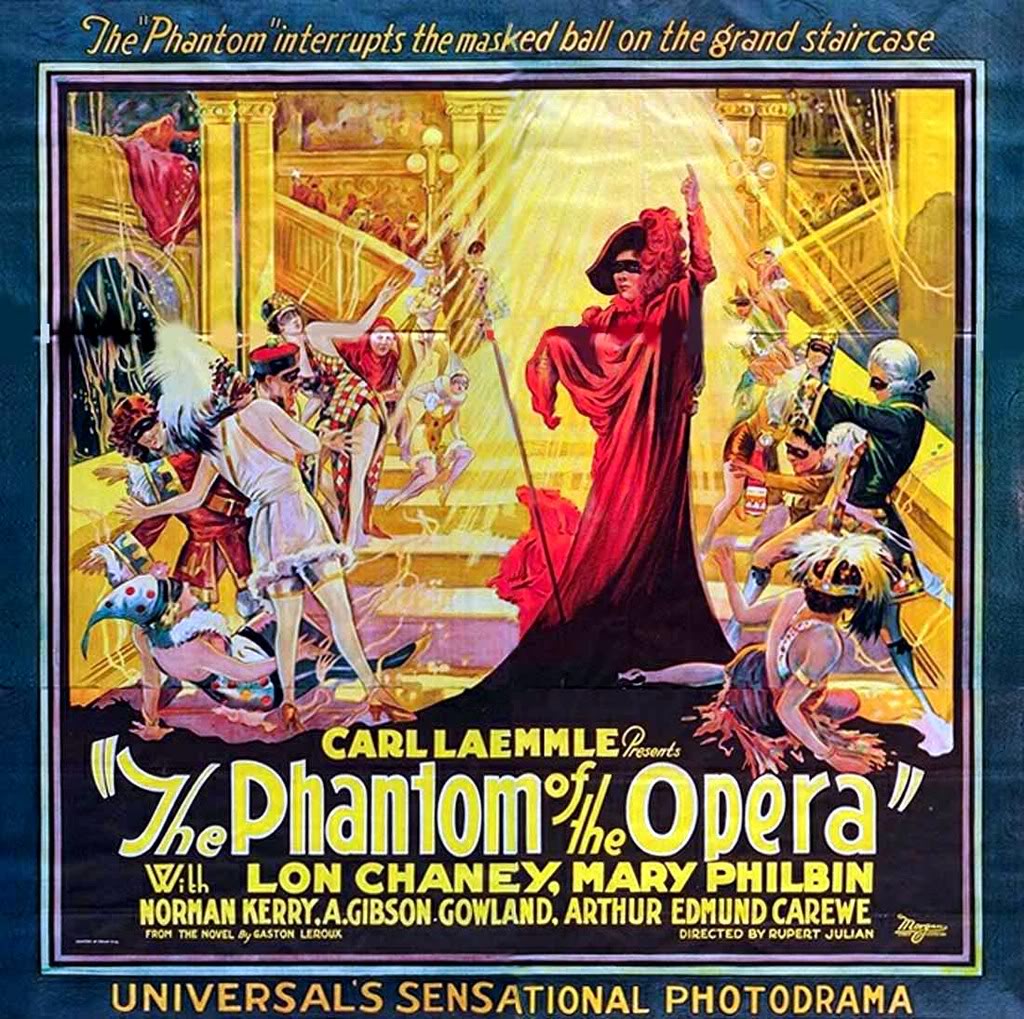 According to a rumor on Inside Universal Soundstage 28 is set for demolition. The park is undergoing a massive and rapid expansion that includes a huge new Wizarding World of Harry Potter, Fast and Furious ride and even Simpsons Land. It’s all part of the “Universal Evolution” and is changing the face of the park.

One area of the park that was not even remotely considered part of the construction, was the historic Soundstage 28. It sits in an area that could be used to expand the theme park even more. It houses what is left of the original stage for the 1925 classic film, The Phantom of the Opera. The only remaining pieces of the stage are the opera boxes. The set has been used in countless commercials and films, most recently being used as The Muppet theater in 2011’s The Muppets.

The soundstage was the largest built on Universal property at the time, and was built for the filming of Phantom. The stage was the first to use steel girders and concrete, which is why it was never demolished. The area is said to be haunted, as a caped figure is said to be seen roaming the catwalks. Some say it’s the films’ star Lon Cheney, who died of pneumonia in 1930, haunting the stage of one of his most famous roles. Still, some say it’s the ghost of a worker who fell from the catwalk during filming. Strange occurrences, such as lights falling and electrical problems.

According to the National Historic Landmark Registry, neither the soundstage, nor the set are considered to be Historic Landmarks. The set and stage are on private property, so Universal is free to do with it as they wish. With that being said, there is an online petition that is trying to save the soundstage (or at least the set) going around with a goal of 10,000 signatures. You can find it by clicking here.

Now before everyone gets up in arms, and starts demanding for the end of construction, remember that Universal is very in touch with their own history, as far as film goes.  While the soundstage itself is said to be demolished, our sources say that every care will be taken to preserve the set. There’s even talks of the set going on tour within the next couple of years as the 100th anniversary of the film gets closer.

Stay tuned for more as we learn more about the story. Be sure to get social with us on Facebook, and follow along with us on Twitter @BehindThrills for the latest updates!