Make Universal Orlando part of your holiday tradition with The Grinch, Macy’s and Mannheim Steamroller

Universal Orlando has become a family holiday tradition for us. It’s just not Christmas until we see the huge balloons float down the streets of Universal, and hear the chortling of the Grinch. This year Universal is making sure your tradition includes them, as they are bringing back three of their biggest Holiday traditions for 2014. 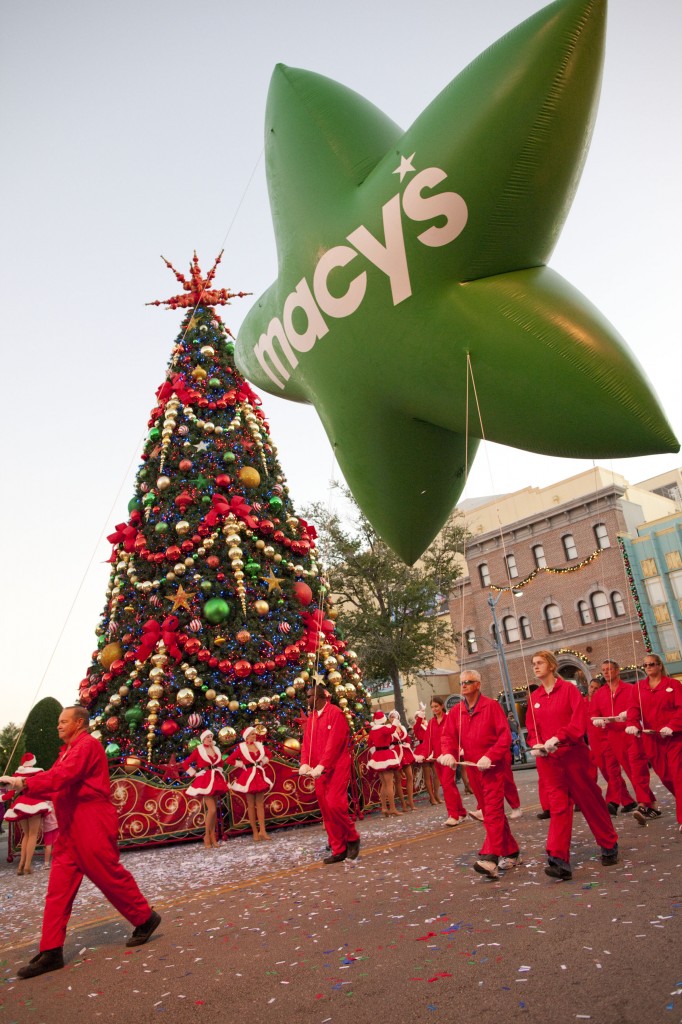 The fun is back this holiday season as Universal rolls out their huge Holiday Celebration beginning December 6th. The fun will last until January 3rd, and guests can expect a huge celebration daily.

The fun begins with Grinchmas at Islands of Adventure. Guests can meet the Who’s and take part in the Whobilation in Seuss Landing. There’s also a classic retelling of the classic story, “How the Grinch Stole Christmas”. The show features a huge set, original music from Mannheim Steamroller and the heartwarming classic story.

Over at Universal’s Studios Florida, guests can take part in the daily fun of the Macy’s Day Parade. The parade features several floats, as well as huge balloons taken directly from the Macy’s Parade in New York. Every year the parade adds a little something extra, and this year is no different.

Video-Get a preview of Holidays at Universal with The Grinch

On select nights, Universal will also feature the sound makers of Christmas themselves-Mannheim Steamroller in concert. The group, headed by Chip Davis, has sold more than 40 million albums worldwide, and is one of the biggest names in Christmas music. The concerts are free with admission, and will be on Dec. 6, 7, 14, 15, 20 and 21. The concerts take place at the Universal Music Plaza Stage, right under Hollywood Rip, Ride, Rockit.

Universal Holidays kick off on December 6th! Stay tuned for more from Universal Orlando, and be sure to get social with us on Facebook, and follow along with us on Twitter @BehindThrills for the latest updates!