Bad guys have all the fun. Seriously, they really do! The all new Villains Unleashed party at Disney’s Hollywood Studios at Walt Disney World kicks off for one night only, but it’s going to be one heck of a bash! A record number of Disney bad guys will be in one place as the Villains Unleashed gets roaring on August 15th. The all new party will feature rare Disney villains, with more than 50 in total. Plus, the Disney Parks Blog has just unveiled that the Number One bad guy will be making an appearance! 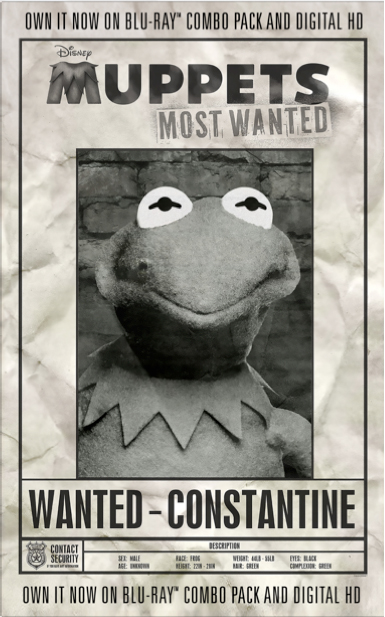 Constantine will be making his first Disney appearance at Disney’s Hollywood Studios during the all new Villains Unleashed party. The fiendish frog is the number one bad guy in the world, and is featured in this year’s Muppets Most Wanted, which hits DVD and Blu-Ray very soon. 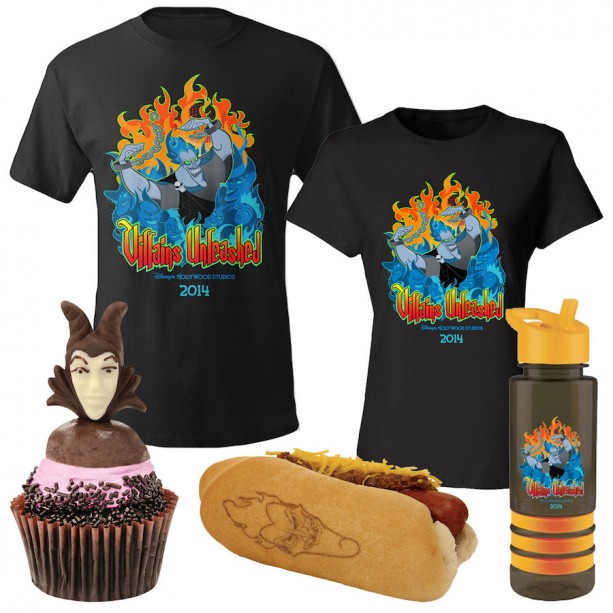 In addition to the number one bad guy, Disney has unveiled several new merchandise items for the huge celebration of bad guys. New shirts, and of course food items will be part of the fun. Hades face burned on a hot dog? Okay, we can see that. There will also be “Pain and Panic” punch, as well as several alcoholic choices for the grown up bad guys.

There’s going to be tons of villainous fun at the all new party. Here’s a run down of just some of the cool options:

Update!-The event won’t be all villains, as the Guardians of the Galaxy’s Awesome Mix Tape dance party will be happening in Stage 5 at the Animation Courtyard. There will be a DJ spinning the soundtrack, plus Disney is teasing an appearence by Star Lord and Gamora. Say what?!?

Tickets are now on sale for the huge new party, which will rock Hollywood Studios on Saturday August 23rd.

Stay tuned for even more from Walt Disney World, and be sure to get social with us on Facebook, and follow along with us on Twitter @BehindThrills for the latest updates!